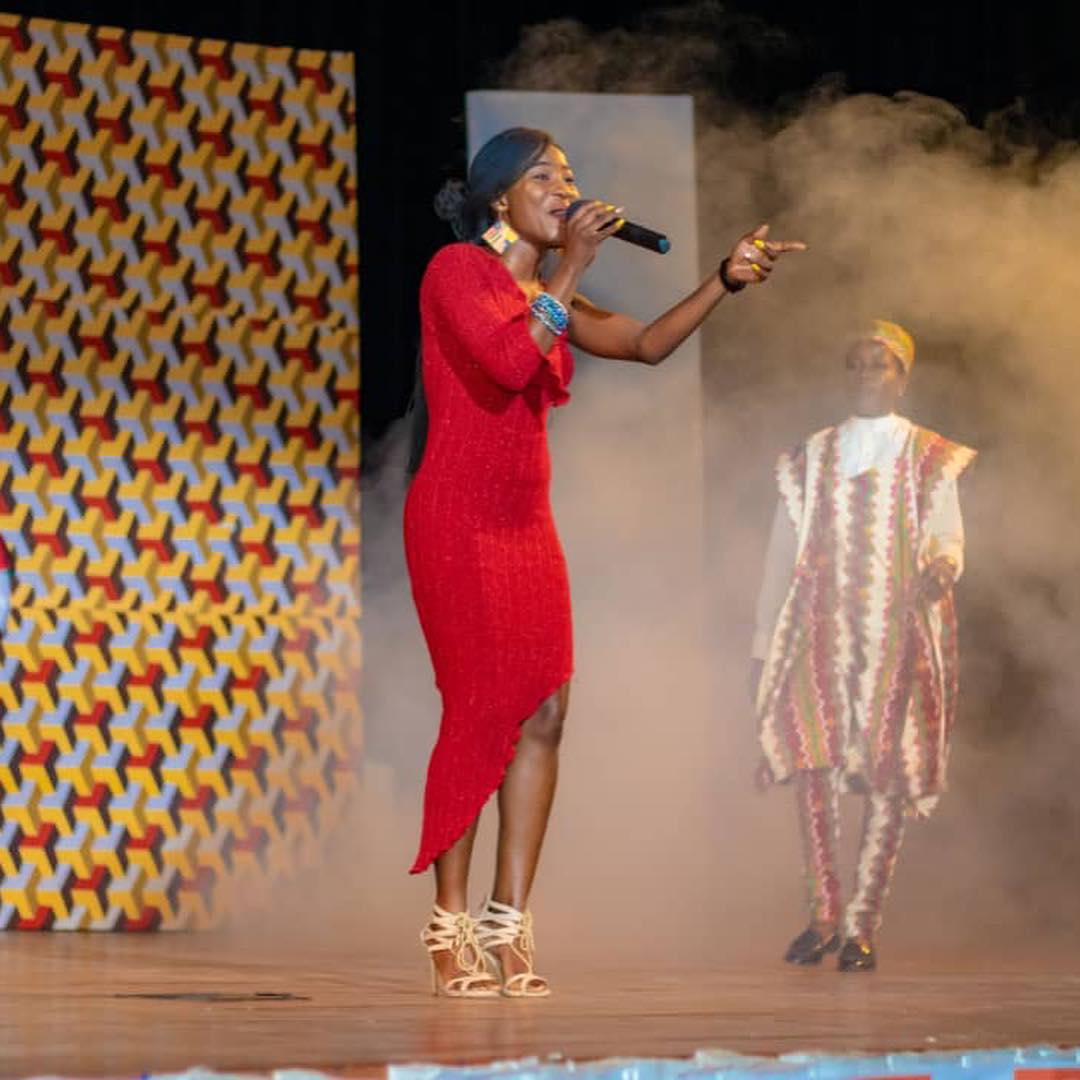 Not everyone gets a chance to follow their dreams and do something they love. In Sierra Leone people rarely dare to dream talkless of pursuing that dream. Some people are scared of the price they might have to pay for that dream. What they don’t know is that in order to be successful one needs to dream, to put in the work to turn that dream into reality.

One young woman actually pursuing her dreams and putting in the work is 23-year-old Sia Entua Yambasu (Situa). Yambasu just signed her first record deal with Eminence Africa and now she is a full-time artist.

“The thing is I prayed about it before it came, Yes. I like honestly, love God. Yes, I love God. I cannot do without him. So music has always been something that I can’t do without. People have always come along, hey come I’ll manage you. I’ll help you. I want to sponsor you. And I’m like Nah, it’s not for me.”

According to Situa, she has been singing for a while but didn’t think music was for her or the timing wasn’t right. She came back to Sierra Leone from Russia six months ago and she started singing, working on her voice, and stage performance. In Moscow, she even went as far as to put together her own events just to get more experience and practice under her belt.

“So I realized, okay, I have talent, I have a gift. The thing is, my voice is not better than all the voices, but I have a charisma“

She was featured in a song called “Lek yu Culture” by female rapper Louise which they performed at the recent Awards show hosted my Eminence Africa. She got signed a week later by Eminence Africa.

Situa is yet to officially release her own song but says she’s cooking and we’ll soon get a taste of her sounds.

Now aside from entertainment, Situa’s dream is far from complete, during the Ebola plague in 2014 which took a lot of lives and left a lot of kids orphaned she started a foundation called the “Wipe My Tears Foundation”. She was quite young by then but refused to stand or sit idly by whilst young children suffered and had known to come to their aid.

“I run a foundation. It’s called Wipe My Tears. We cater for less privileged children. I started it in 2014. Unfortunately, because of one or two setbacks, I couldn’t have the things I thought I would have by now. So I’m working on a project. I want to have a school, an orphanage, and a clinic.”

She wants the community the orphanage will be built to benefit from the school and the clinic though it will still be the property of the foundation. She admitted to being a people’s person and always tries to make people as happy.

Situa is a third-year student studying Sociology in Moscow, Russia. She also attended the Fourah Bay College. from 2012 to 2014. She left Sierra Leone for Russia due to the Ebola outbreak. 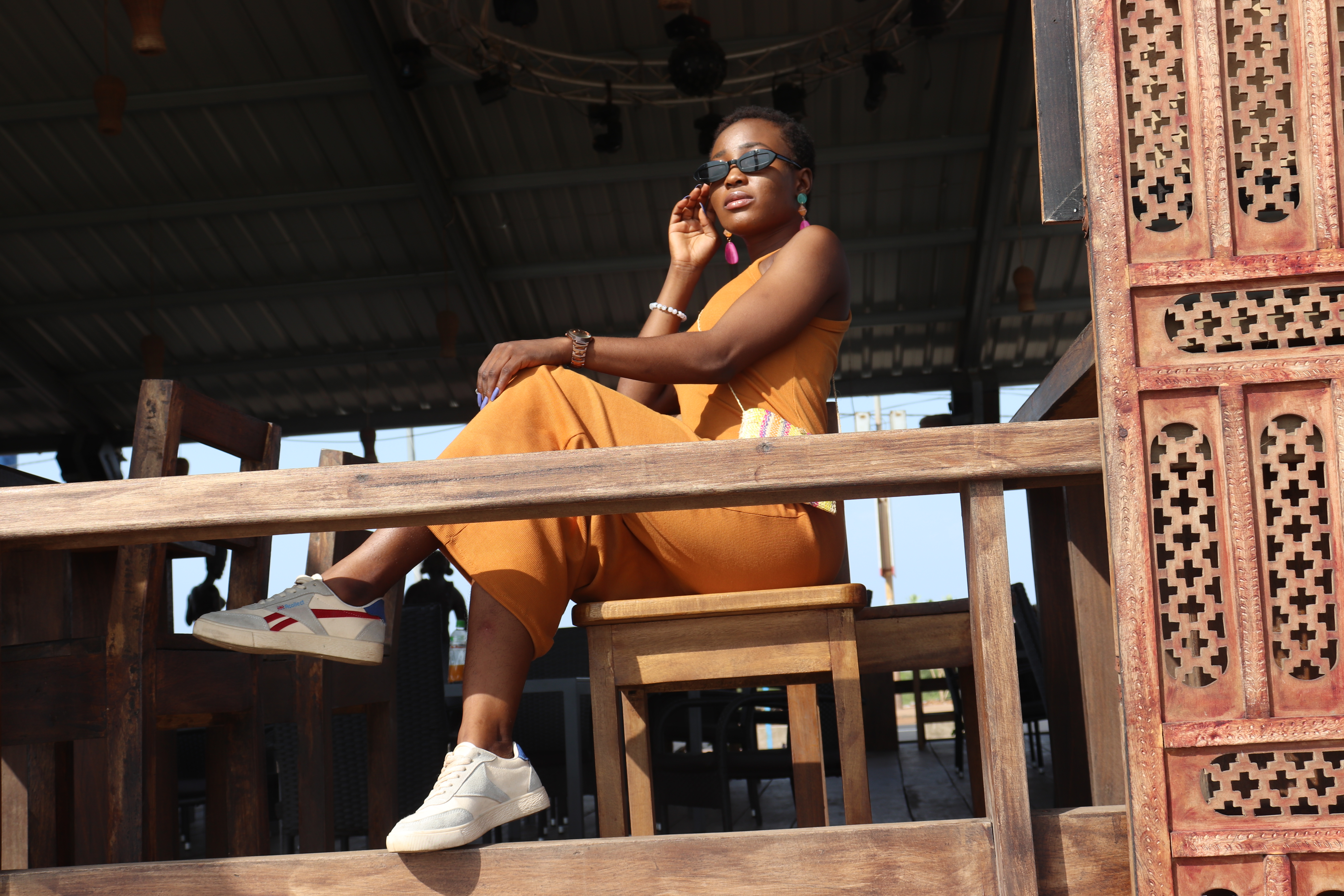 She speaks Russian fluently, loves education, kids and Sierra Leone, she hails from Kono and is the only female child of her parents. Situa named God, Happiness, and Love as her inspirations for doing what she does right now and hopes to return to school in August happier than ever. You can follow her on Instagram @situamusic

She dared to dream and even though she’s not where she wants to be yet she’s slowly working towards that goal and at the pace, she is working at right now the dream will soon be a reality 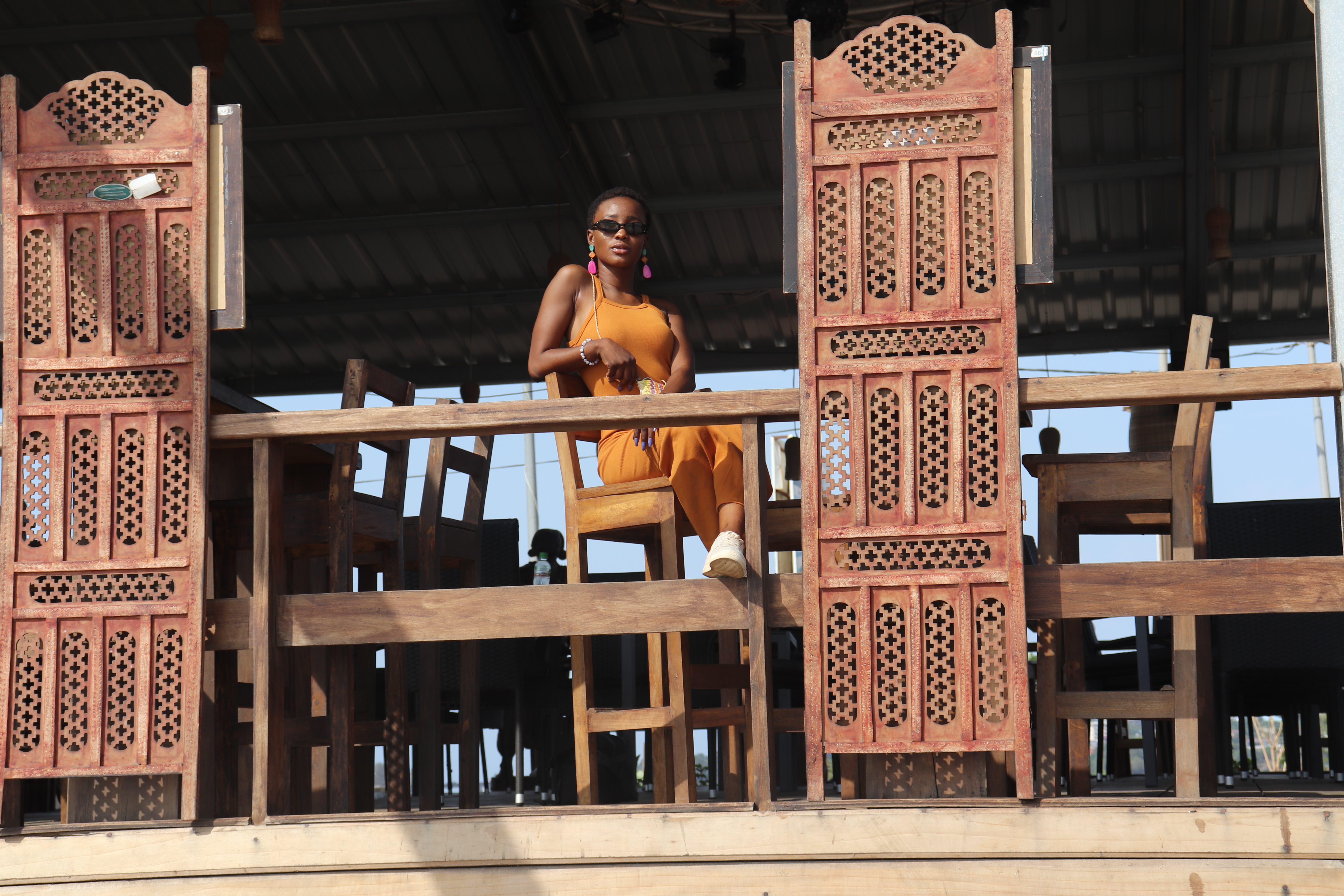