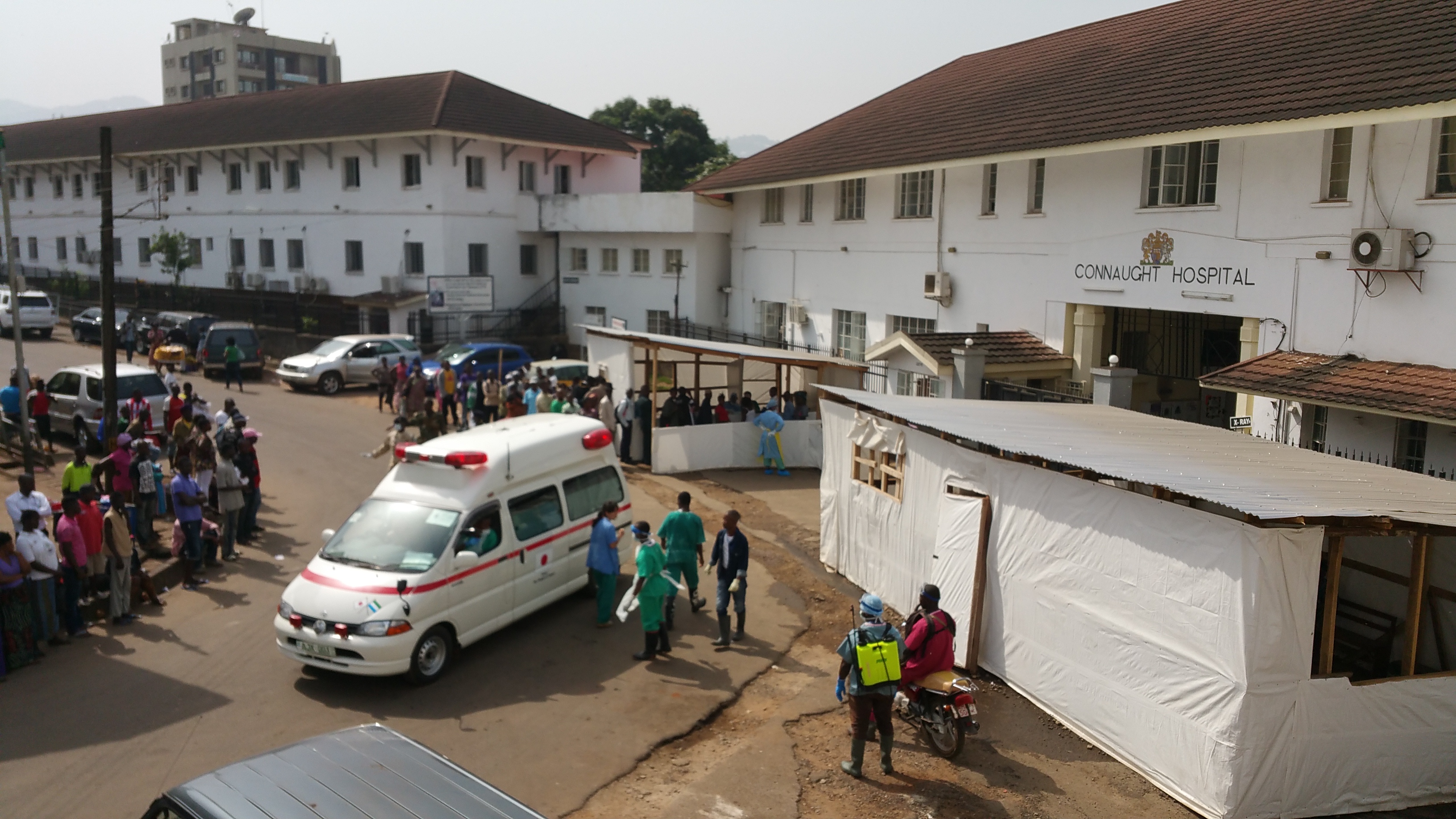 The first donations of plasma from survivors of the Ebola epidemic in Sierra Leone have been tested on Ebola patients at the 34 Military Hospital in Freetown after a long delay of approval.
According to Dr. Calum Semple, lead researcher from the University of Liverpool, people who survived Ebola develop antibodies in their blood which appear to protect them from repeated infection, and those antibodies will be given to Ebola patients in a plasma transfusion to help them fight the infection.
Convalescent plasma therapy has been used treat severe diseases since 1891. In March this year, research began to ascertain whether Ebola survivors’ plasma contained protective antibodies and if their plasma could be used to reduce current and future outbreaks.
“It has been incredibly frustrating waiting this long for a test of our work but now I am relieved that we are using it because I believe it works,” said Dr. Semple.
He said he was grateful to those Ebola survivors who had been brave and generous enough to donate their blood for the serum making the research cost effective.
“Other drugs being tested on Ebola infected persons are expensive but this is an African study that is very cheap and sustainable for any possible outbreak,” he noted.
Dr. Semple says that while they hope for the best outcome only an independent assessment  will test and prove the plasma’s impact on treated patients.
The Principal Investigator Ebola Convalescent Plasma Study at the Ministry of Health and Sanitation,  Dr. Sahr Moses Ngevao described the study as a breakthrough in local research.
“If this really works, it will be a Sierra Leonean innovation,” Dr. Ngevao
Yusuf Kabba, President of the Sierra Leone Association of Ebola Survivors, who is one of the serum donors, said the test of the trial will give hope to people and encourage them to come out for treatment.
“This is good news; we appreciate this work which we believe it will save many lives if its use is not further delayed,” said Kabba who urged other survivors to support the research and donate their serum to save other people.
The use of convalescent plasma is being studied in all three of the West African countries affected by Ebola – Guinea, Liberia and Sierra Leone. The study in Sierra Leone was established by Dr. Semple of the University of Liverpool, combining resources from a sister study in Guinea led by Dr. Johan van Griensven of the Institute of Tropical Medicine Antwerp and a study in Liberia led by Dr. David Hoover of Clinical RM.
Report by By Amadu Lamrana Bah