Key things to know about Ramadan.

Ramadan 2019 begins on Monday, 6th May 2019 and ends on Tuesday, 4th June 2019. Eid al Fitr 2019 will be on Wednesday, 5th June 2019. This is the tentative date as the actual date is contingent on the sighting of the moon of Ramadan 2019, the 9th month in the Islamic calendar (Hijri 1440). The length of the Month varies between 29 and 30 days depending on the sighting of the Shawwal Moon which leads to the awaited festival of Eid ul Fitr on the 1st of Shawwal. 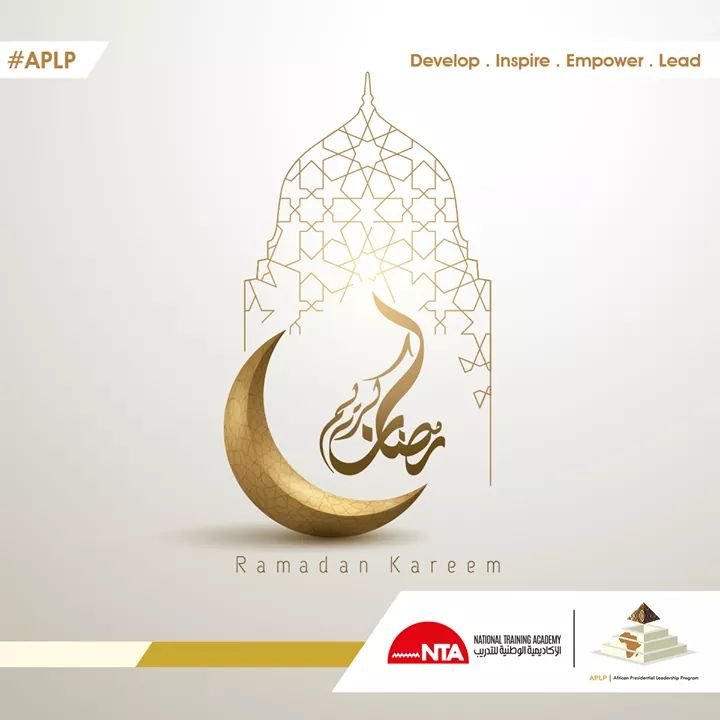 THINGS TO KNOW ABOUT FASTING

1. When the month of Ramadan starts, the gates of paradise are opened, the gates of hell are closed and the devils are chained.
(Al-Bukhari 1898, Muslim 1079)

2. Every Muslim must make intention before fajr to fast (for an obligatory fast). The intention is not uttered. It is a determination in the mind and should not be done with audible wordings.
(Al Bukhari 1, Abu Dawood 2454)

3. Fasting is NOT just abstaining from eating and drinking, it is also refraining from vain speech and foul language. If one is verbally abused, he should say ‘I am fasting’
(Muslim 1151)

4. Taking the pre-dawn meal (Sehri) is a BLESSING. Every Muslim is expected to take the meal EVEN if with a mouthful of water.
(Al Bukhari 1923, Ahmad 44)

6. If one hears the call to prayer while still eating the Sehri, he should not stop eating, rather he should finish his food.
(Abu Dawud 2350)

7. Whosoever does not give up speaking falsely and acting on lies and evil actions, Allah (SWT) does not care for his abstaining from eating and drinking.
(Al Bukhari 1903)

9. Whoever provides a fasting person something with which to break his fast, he will earn the same reward as the person without the person’s reward being reduced.
(At-Tirmidhi 807)

10. It is PERMISSIBLE for a fasting person to bath or pours over his head to relieve him of the hotness of the sun or of thirst.
(Abu Dawud 2365)

11. If somebody eats or drinks FORGETFULLY while fasting, he should complete his fast, for what he has eaten or drunk been given to him by Allah.
(Al Bukhari 1933, Muslim 1155)

12. Zakaatul Fitr is OBLIGATORY on every Muslim, old and young, slave and free, male and female.
One Sa’a (approx. 3kg) of food items should be given out before people go out for the ‘Eid prayer.
(Al Bukhari 579/2, Muslim 2159)

13. The Prophet of Allah never proceeded (for prayer) on the day of ‘Eid ul Fitr unless he had eaten some odd number of dates.
(Al Bukhari 73/2)

15. On the day of Eid, the Prophet of Allah used to return (after offering the Eid prayer) through a way different from that by which he went.
(Al Bukhari 102/2).

16. Whoever observes fast in Ramadan and also fasts for six days in Shawwal, the reward of a whole year fast is recorded for him.
(Muslim 2614/6) 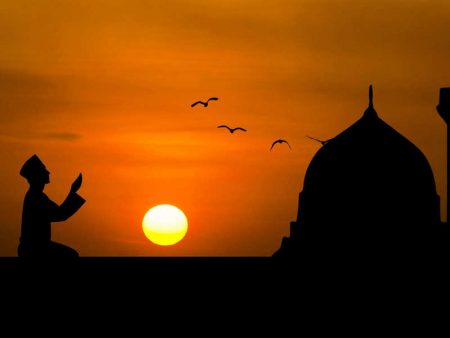 If Ramadan is the only time someone:

Don’t talk about them, don’t call them fake Muslims, don’t the phrase “Ramadan Muslims” to describe them because for all you know during that one month of the year they maybe 10 times more sincere and pious than you were all year round.Remember that arrogance was the reason for Iblees expulsion from Paradise!

What to avoid while fasting:
1. Eating
2. Drinking
3. Sexual intimacy between husband and wife
4. Intentionally telling lies
5. Insisting on arguing and quarrelling
6. Deliberately insulting others and saying offensive words
7. Watching indecent and inappropriate videos
8. Listening to music
9. Smoking
10. Performing CUPPING/HIJAMA and having it done upon oneself
11. Taking nourishment by means of tubes or injection
12. Swallowing the fluid of nasal drops medicine
13. Constantly complaining about feeling hungry while fasting, questioning its legislation or eating and drinking in seclusion.
Abu Huraira RadhiAllahu anhu narrated that Allah’s noble Messenger Muhammad Sallallahu alaihiwasaSallamm said, “Whoever does not leave evil words and sinful deeds while fasting, Allah does not need him to leave food and drink.”

This is why Sierra Leoneans must love kontriklos...

Sierra Leone was founded on division, not national...