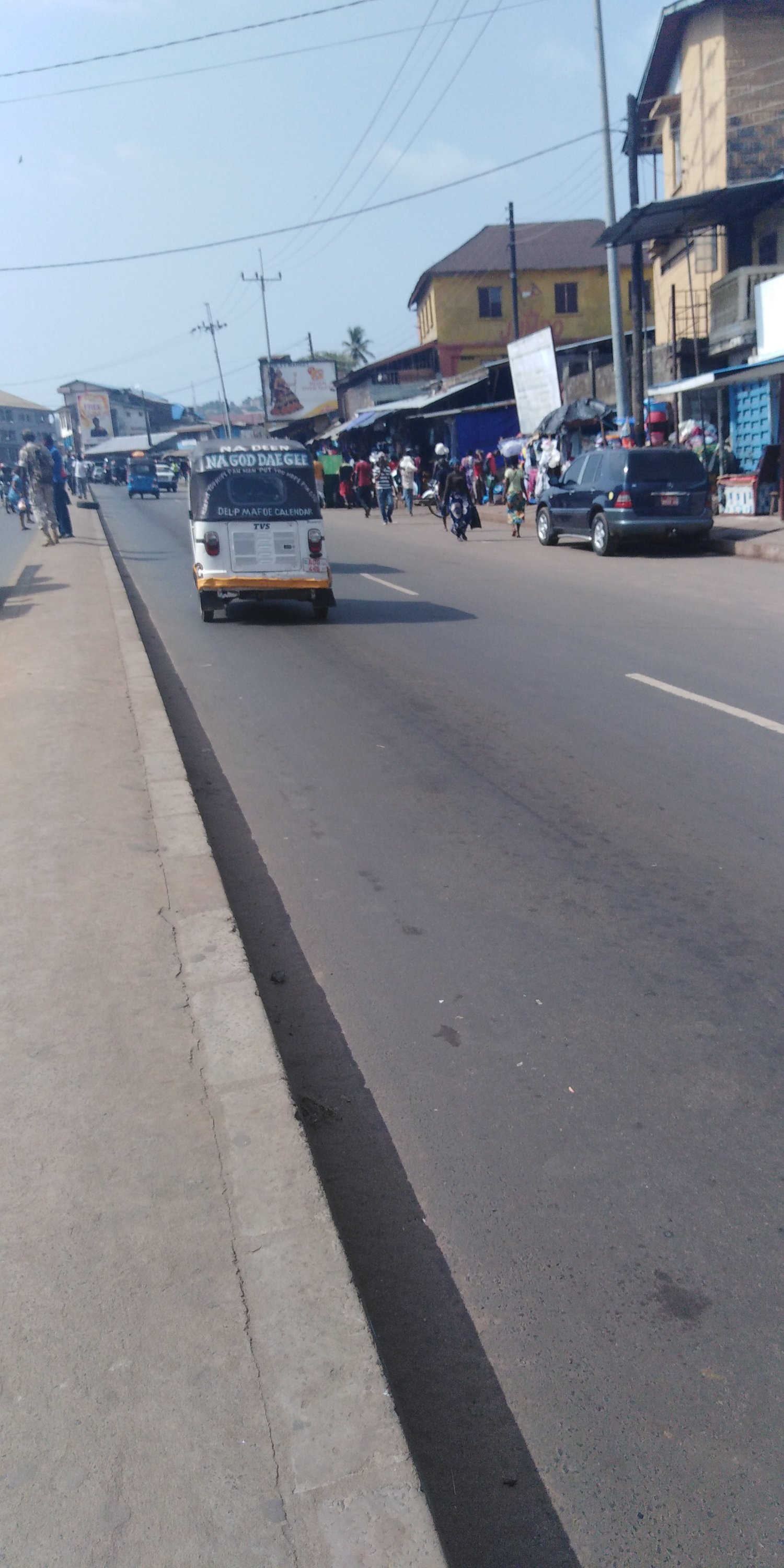 The Sierra Leone Road Safety Authority has embarked on a rigorous operation to push back petty traders, market women and pedestrians in Lumley. The move was as a result of the notorious traffic congestion that has caused huge impediment to the movement of people and vehicles within the Lumley area. 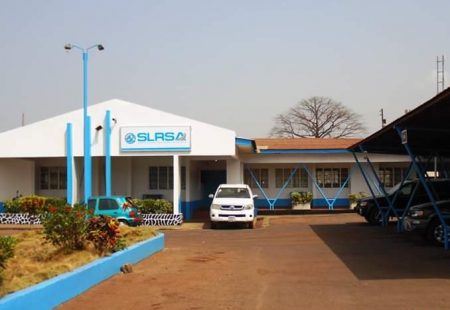 “We decided to embark on this operation because of a road safety audit that was undertaken by SLRSA to map out areas that are notorious to traffic congestion. We realized that the traffic at Lumley has been a major problem for the movement of people and vehicles within the Lumley community, so we identified places that have been a bottleneck to the lack of free flow of traffic at Lumley. We partnered with other institutions which include the Republic of Sierra Leone Armed Forces, Sierra Leone Police and City Council to carry out this operation so far it has been successful. We have all our equipment and we are ready to clamp down, tow, and take vehicles out of the street of Lumley, ” Kai Tombi Augustine Acting Director Safety at SLRSA. 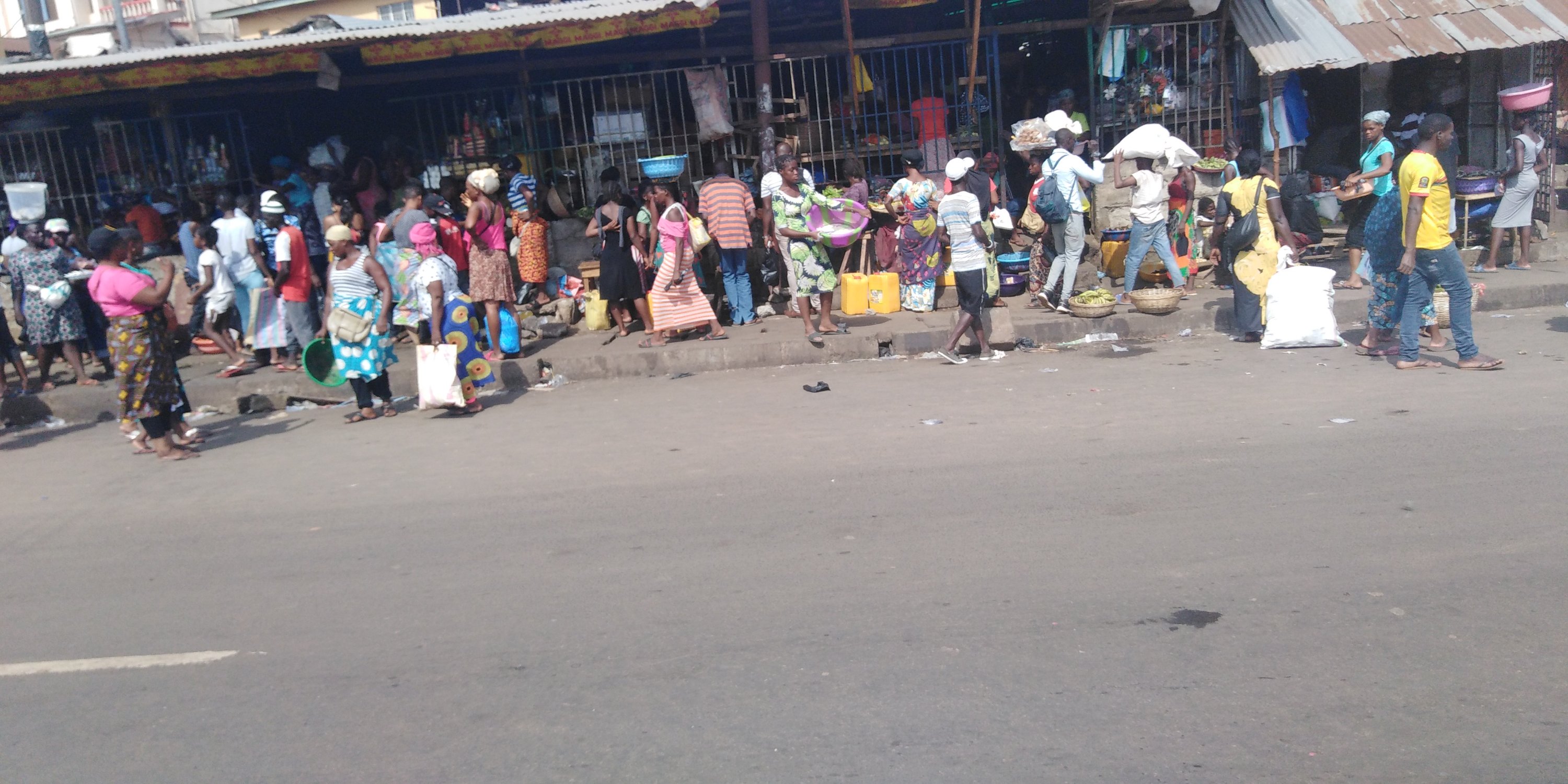 Augustine further stated that their feasibility studies showed that traders contribute gravely to the cause of traffic congestion in Lumley, he said that was the main reason why they decided to bring in the City Council to aid in the process of getting the traders off the street of Lumley .
Speaking to this writer the Acting Director said the operations will last for a week and after the one week, he is confident Sierra Leoneans will get used to the walkway in order to ensure that the traffic congestion is minimised. 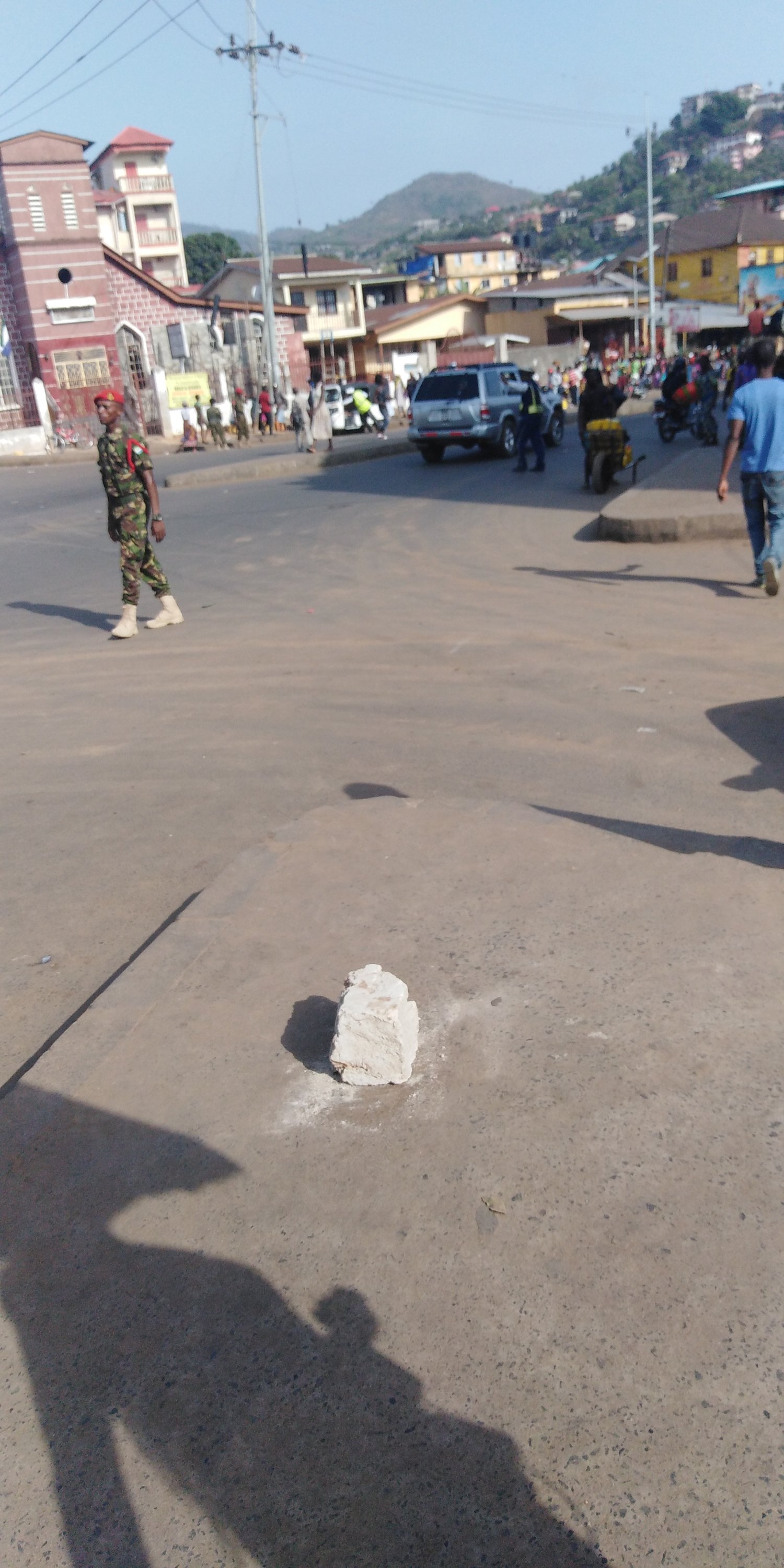 The free flow of traffic at Lumley surprised many people as this was unusual, as many people accustomed to spending hours in traffic before getting to their final destination. One driver Foday Mansaray said that he is glad that such operation has started at Lumley.

“The traders at the Lumely market are the main problem to this traffic congestion, now that they have seen soldiers they have pushed back. I just hope that people get used to it, ” Mansaray said.

One trader Mariama Kargbo told Swit Salone that the operation is good, as it will reduce traffic congestion within Lumley. She said in as much as petty traders are pushing and cooperating to move backwards, the government should try to get them a bigger structure in which they will be able to do their business without any harassment.

The step that SLRSA took to curb the traffic situation is timely and in place, for far too long Sierra Leoneans has been going through a lot of hassle to go to their various destinations. I strongly believe that if this operation continues then traffic congestion at Lumley will be a thing of the past.