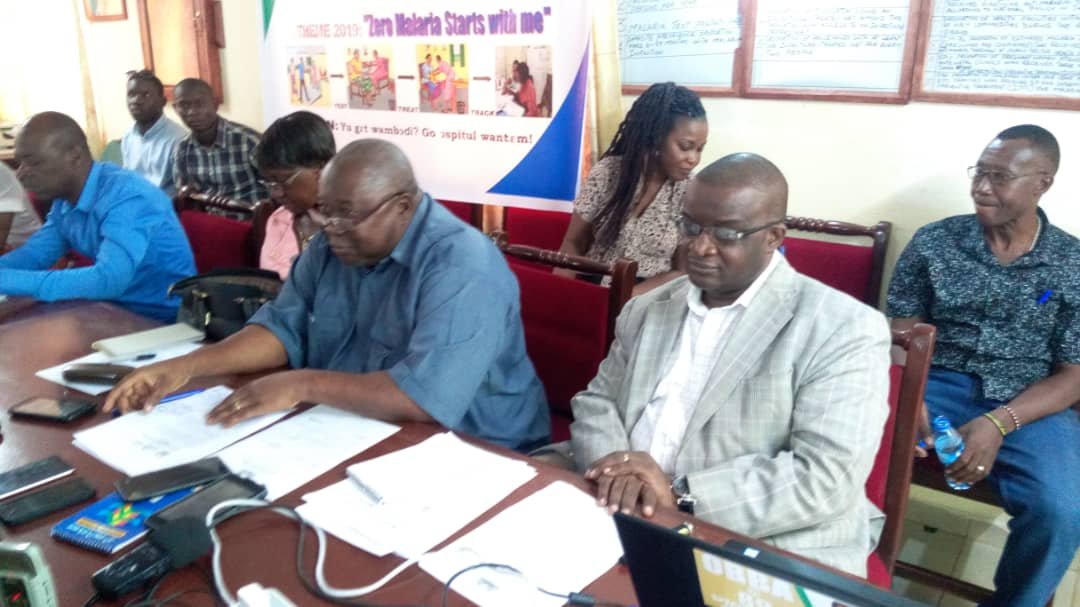 The Ministry of Health and Sanitation through the National Malaria Control Programme has engaged Press at the conference hall of the NMCP New England Ville Freetown on Tuesday 23 April 2019. 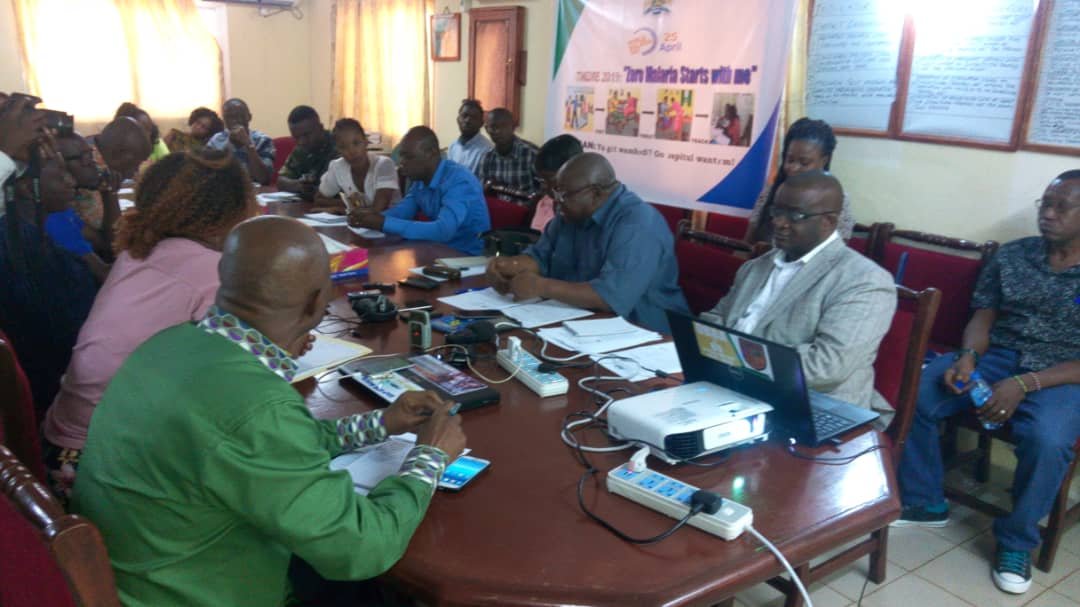 The Motive of the engagement was to intimate the media on this year’s World Malaria Day Celebrations and render its support to the celebration by raising awareness on Malaria through the Media.
World Malaria Day Celebrations is scheduled to take place on Thursday 25th April 2019, and the theme for year’s celebration is “Zero Malaria Starts with me”, with slogan in krio Yu Get Wambodi ?, Go Ospitul Wanten!. 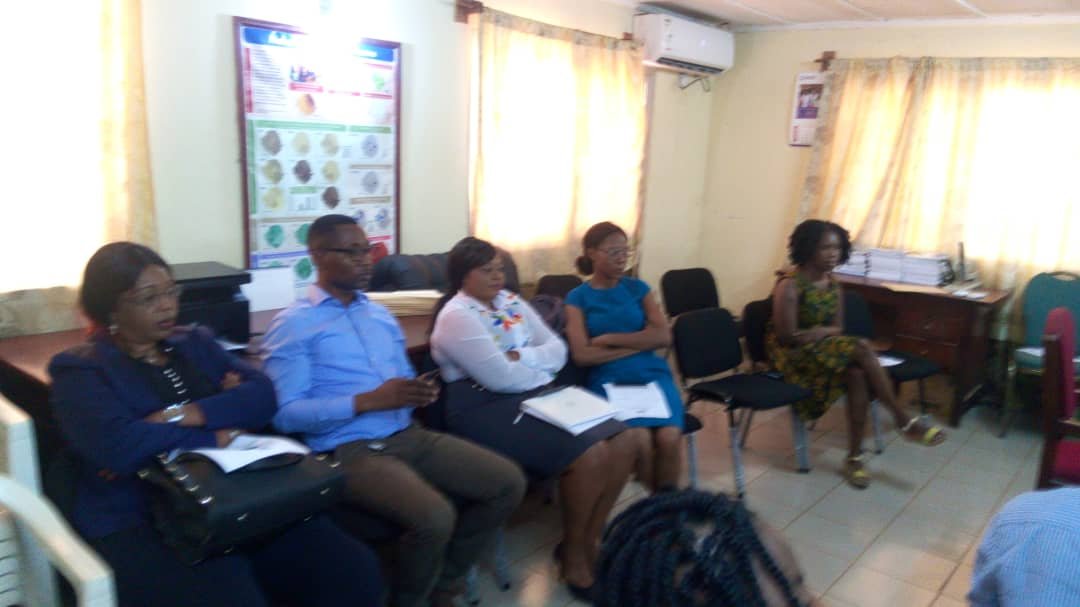 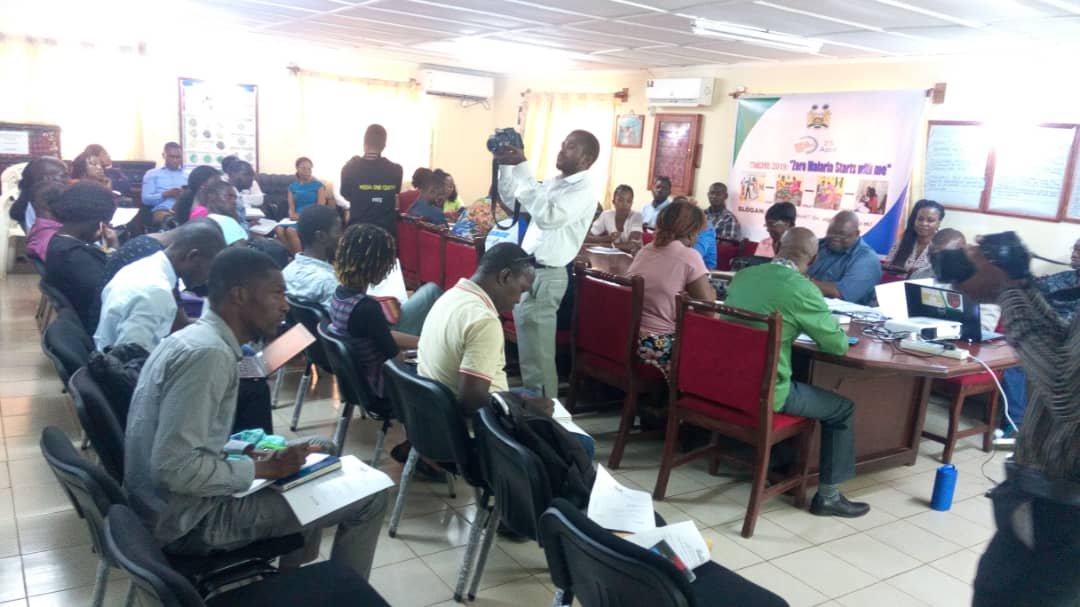 He further stated that other countries in the world have eliminated Malaria, and that globalization poses threat of malaria in these countries, of which Sierra Leone is no exception. He added that Sierra Leone is a Malaria endemic and that awareness raising can a significant role in the Area of Prevention and Control. 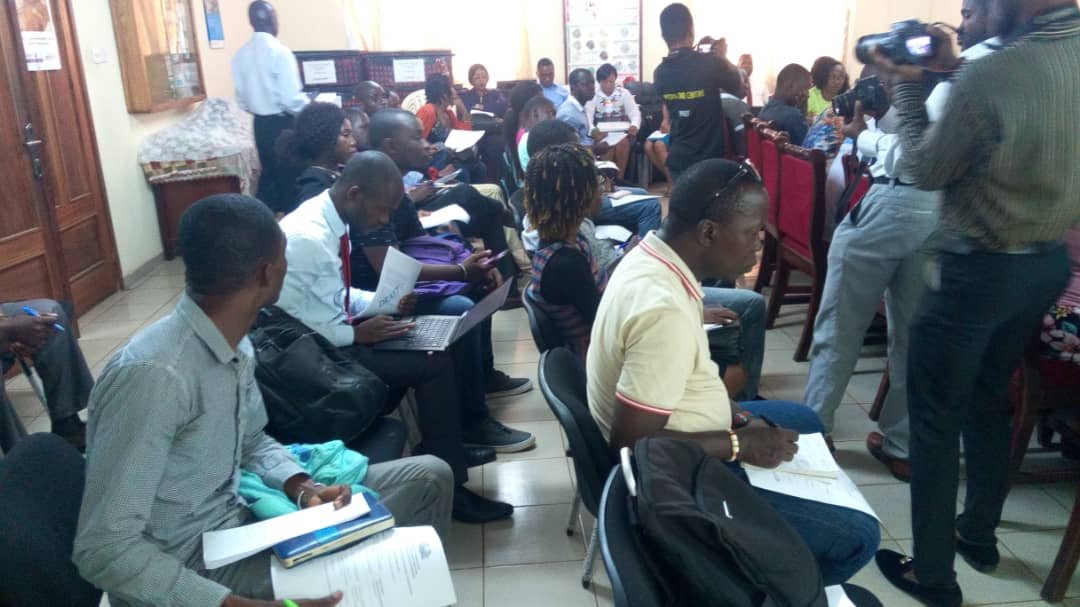 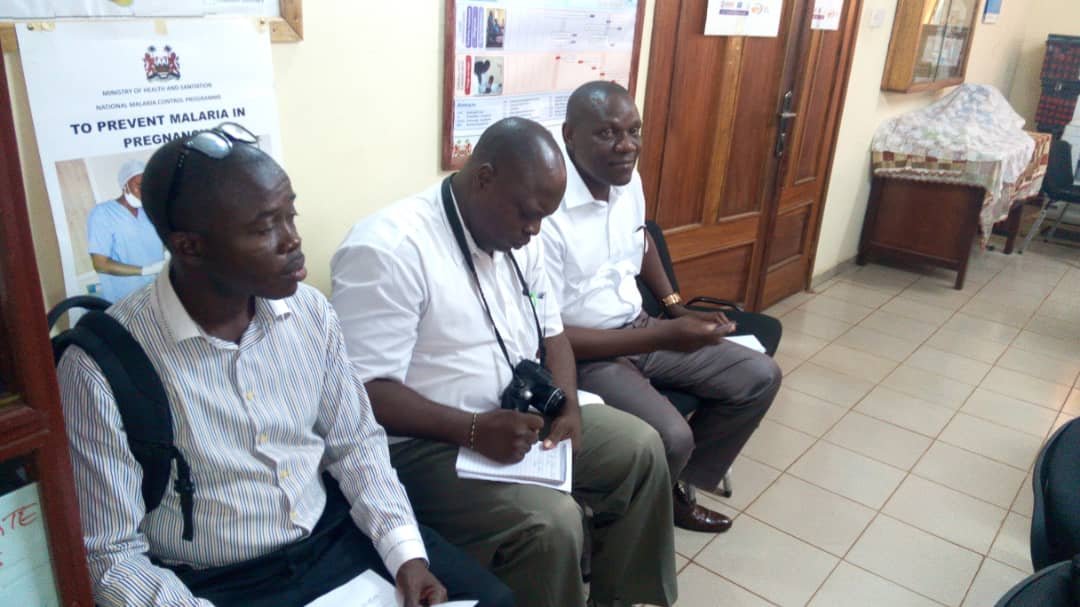 Dr. Smith encouraged the media to not only raise awareness on Malaria during World Malaria Day Celebrations, but should also include in their programmes and in their publications issues on Malaria Prevention and Control to better educate the public to ensure health seeking behaviours.
The Press Briefing attracted participants from the Press, World Health Organization, Ministry of Health and Sanitation and other Partners.

Reginald Larry-Cole was rejected 150 times until one ‘Yes’ took him from broke to a millionaire.

No Guma no problem, water survival tips from...

Sierra Leone: A nurse from the diaspora at...