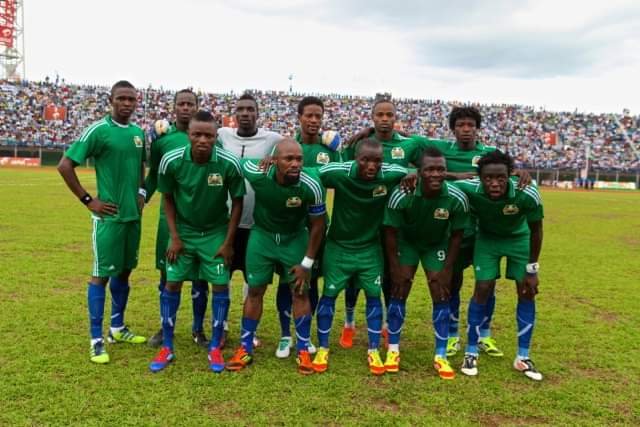 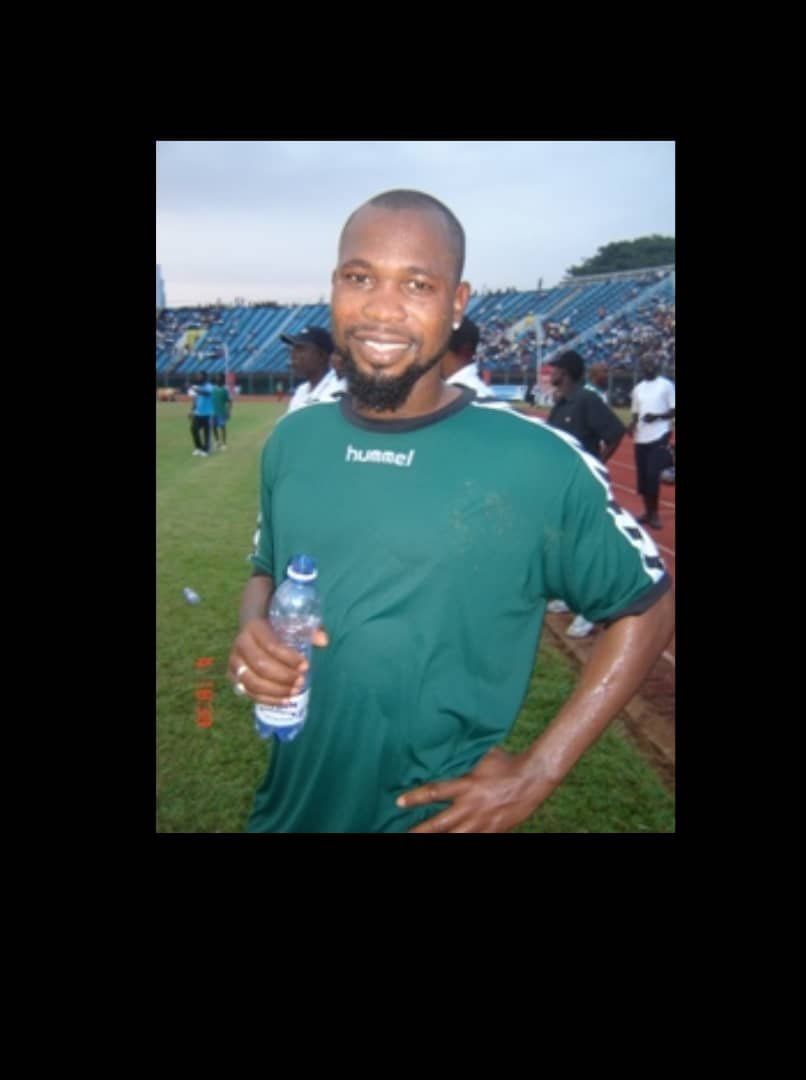 The ban includes participating in any football activities Both national and international for life. 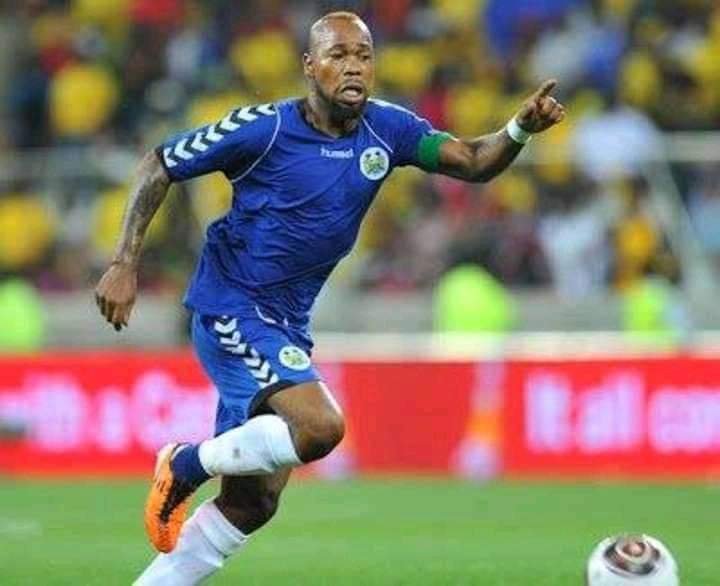 In 2008 the Leones Stars captain was accused by the Sierra Leone Football Association (SLFA) and the sports Ministry of a match-fixing against South Africa in a Nations Cup Qualifier in Johannesburg which ended goallessly. He strongly denied the accusations by the sports ministry and SLFA,

“This large-scale investigation was conducted by FIFA over several years through its Integrity Department and in cooperation with the relevant stakeholders and authorities” a statement from the organization reads.

The decisions were notified to the individuals concerned on Wednesday 24 April 2019, the date to which the relevant bans come into force.

Everything you need to know before you fly...

Back to Back Mercury Wins: Bike Rider Wins...