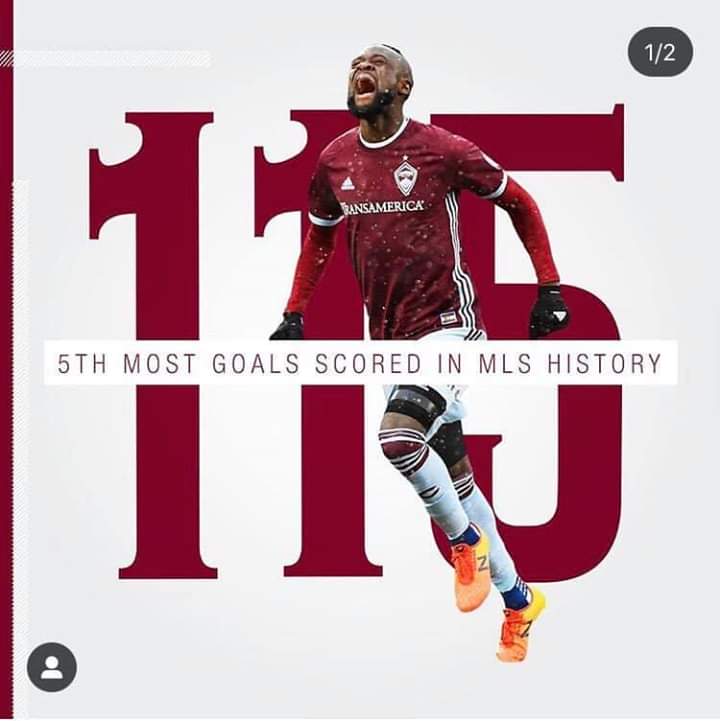 Kamara who had made over 300 appearances in the MLS reached this landmark in his most recent outing for his club Colorado Rapids. 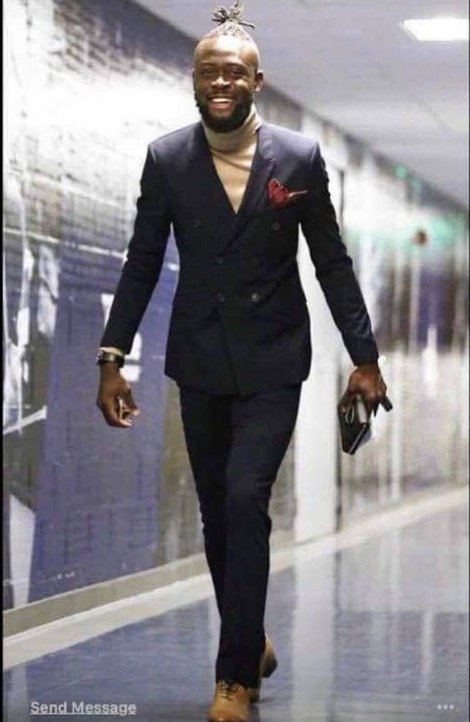 Kamara has been very prolific in the MLS, in 2015 he was tied with Sebastian Giovinco for the golden boot on 22 goals but eventually lost to the Italian due to fewer assist registered by the Sierra Leonean.

He is currently the highest goal scorer for the Colorado Rapids, scoring 3 goals in 6 outing so far this season. 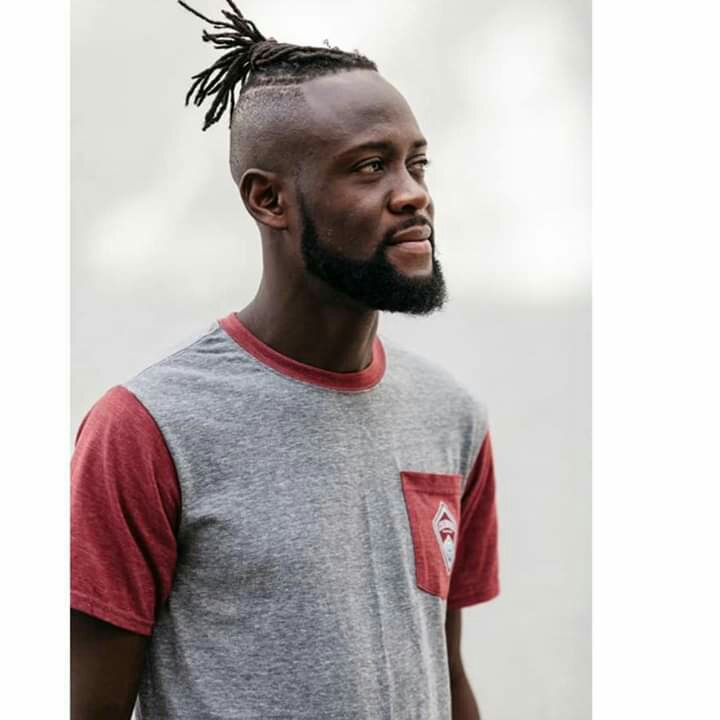 News of the Sierra Leoneans achievement has spread across the country through social media and fans alongside musicians have taken it upon themselves to congratulate the attacker and post about his exploits.

Kamara made his debut for the Sierra Leone National Team nicknamed Leone Stars in 2008, in the 2010 FIFA World Cup qualifiers match against South Africa which Sierra Leone won by a goal to nil.

He is the current captain of the Leone Stars with 27 caps and 4 goals to his name.

Aside from football Kamara is also the President of “Heart shaped hands foundation” and in 2015 he partnered with a non-profit organization based in Seattle to help children in Sierra Leone receive education in a safe environment. 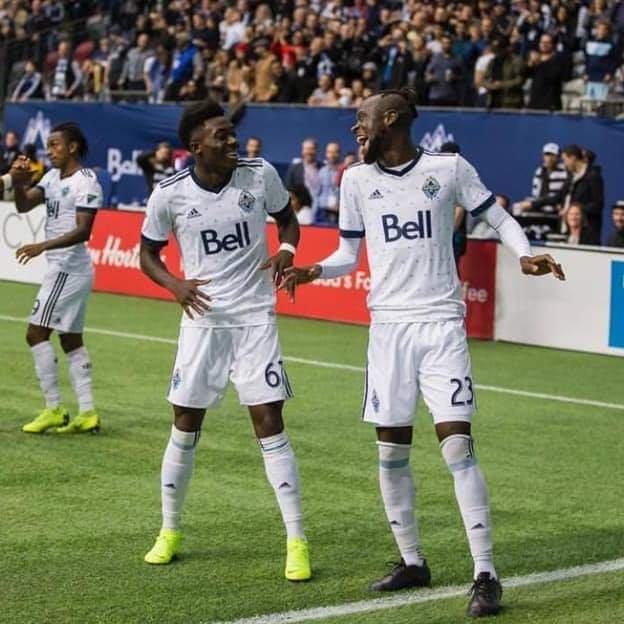 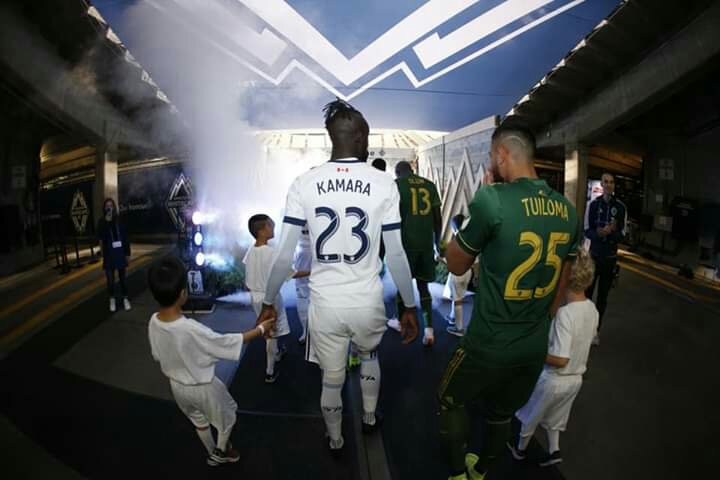