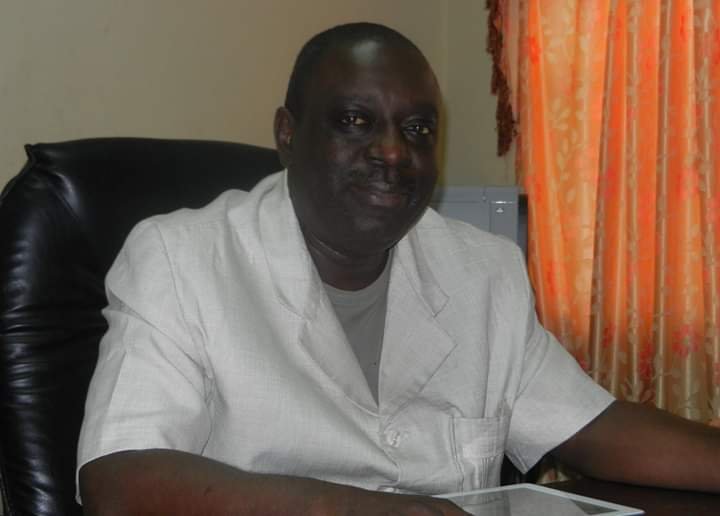 The Proprietor Canadian College of Modern Technology Mockson Sesay Senior have announced the appointment of Dr. Gbanabom Elvis Hallowell as the principal of the college through a press release which he posted on his Facebook page on Monday 8th, April 2019, at around 20:15 GMT.

The statement reads, “Canadian College of Modern Technology announces the appointment of Dr. Elvis Gbanabom Hallowell, former Director of Sierra Leone Broadcasting Corporation as its new Principal at its campus in Mile 91”.

When asked about the appointment, Mr Sesay stated “Its True. He signed the contract last week”.

Answering the question about what prompted him to appointed Dr. Hallowell, the proprietor went on to reveal to switsalone that it was due to the experience and skills in leadership that Dr. Hallowell portrayed.

Mr sesay further intimated that, “added to that .. I needed a leader and an experienced manager at the college so badly, so I was doing some interviews and Dr. Hallowell came across as someone with lots of experience in leadership and management. this is why I gave him the job offer” he said.

Dr. Hallowell holds a Doctorate of Philosophy (Ph.D.) in Interdisciplinary Studies (with a concentration in Ethical and Creative Leadership) from the Union Institute of University, Ohio. He also completed an intensive program in “Global Leadership and Public Policy for the 21st Century in Executive Education” from Harvard University in March 2009.