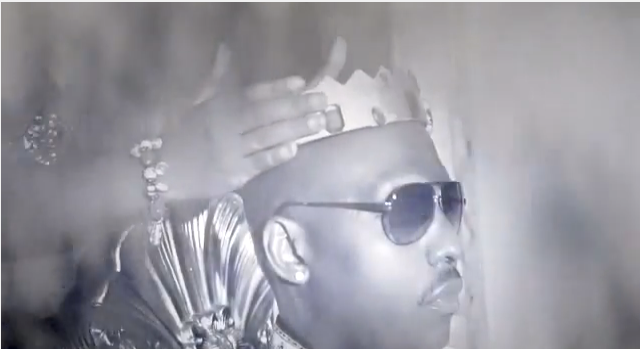 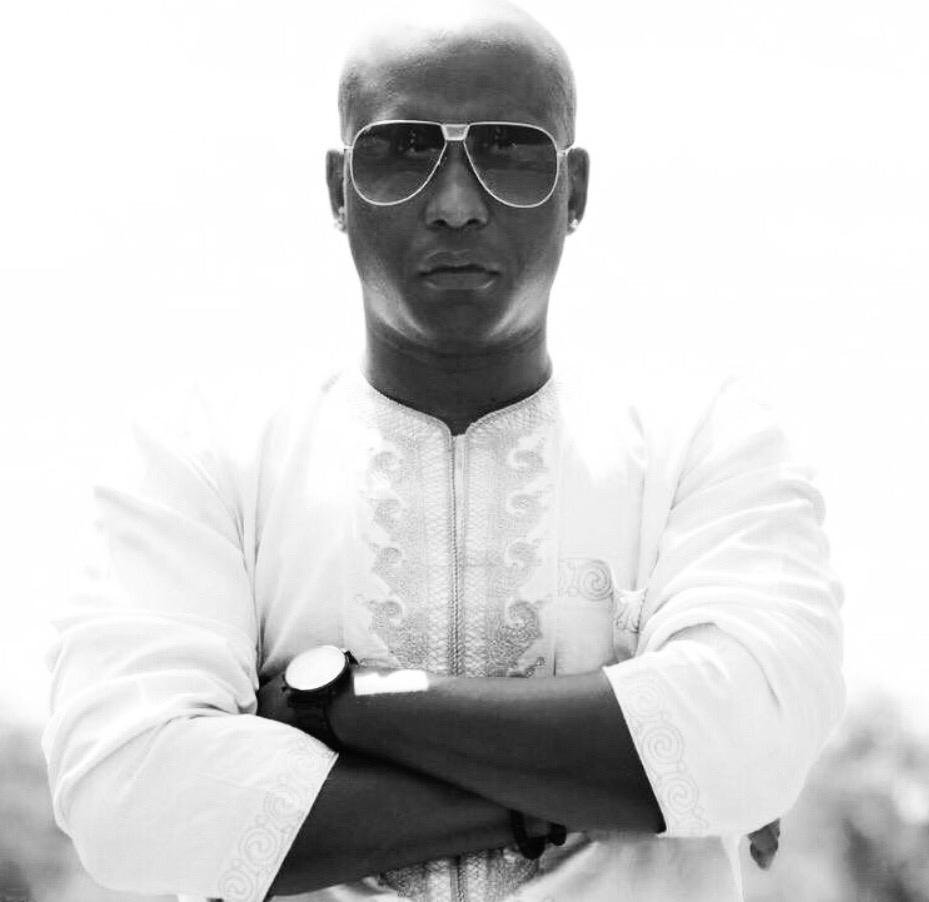 Over the past three months hip hop artist Shadow Boxxer has been going out with social workers on weekends to feed the needy. We caught up with him to tell us why the man known best known for his smoldering lyrics is handing out food in the streets.

“I was at the national stadium to do a performance when I witnessed a very disturbing situation which would have made me not to perform. Then my friend ‘Aisha Koroma‘, reminded me to do my job. I had come to the stadium for my fans. Later, she told me about this feeding the homeless and the mentally ill on Sundays. I thought within myself and considered that the many Sierra Leoneans out there suffering that need better living conditions. I decided the next Sunday, I was going to showup for the needy.

No matter how busy I am, I go. When I cant go, I donate and I encourage others to do as well. It’s not just about giving but it’s about engaging with those in need, talking to them about their needs, and building a rapport.

Right now social workers in Sierra Leone they are making sure that every Sunday the homeless and the mentally ill individuals get at least one meal through Life A Village (lift a village). That one meal, whether lunch or breakfast is important. With this initiative they don’t just depend on going through garbage or eating waste on the street. Ofcourse there is more need than we can meet so all donations matter, everyday. The more hands on deck, the more we can do. Instead of one meal we could be doing two meals, we could also grow that to providing shelter, and psychosocial support and

We are not trying to force anything on them rather we take it day by day. rehabilitation. Before we give we ask for example: if we give you clean clothes will you change, if we give you place to wash will you wash and if we provide someone to cut your hair is that something you would want. It is a process. You start with food and you build from there.

We give them local food. Everything that is already here, that they would be eating if they had a home. Sometimes is rice and cassava or potato leaves, other times our local fried rice or jollof and stew.

Serving makes me feel good, feel humbled and it has changed the conversations I have with my thirteen-year-old son. I let him know not to take for granted the comfort of him home because there are lots of people in our country suffering beyond what he can even imagine.

What has been most impressionable on me is I’ve met people in deplorable situations who do not even have the mental capacity to know that they are in a bad way. A man was sleeping in a gutter, he was snoring, that is his normal to him, but this should not be normal for anyone in Sierra Leone, so I give back.”