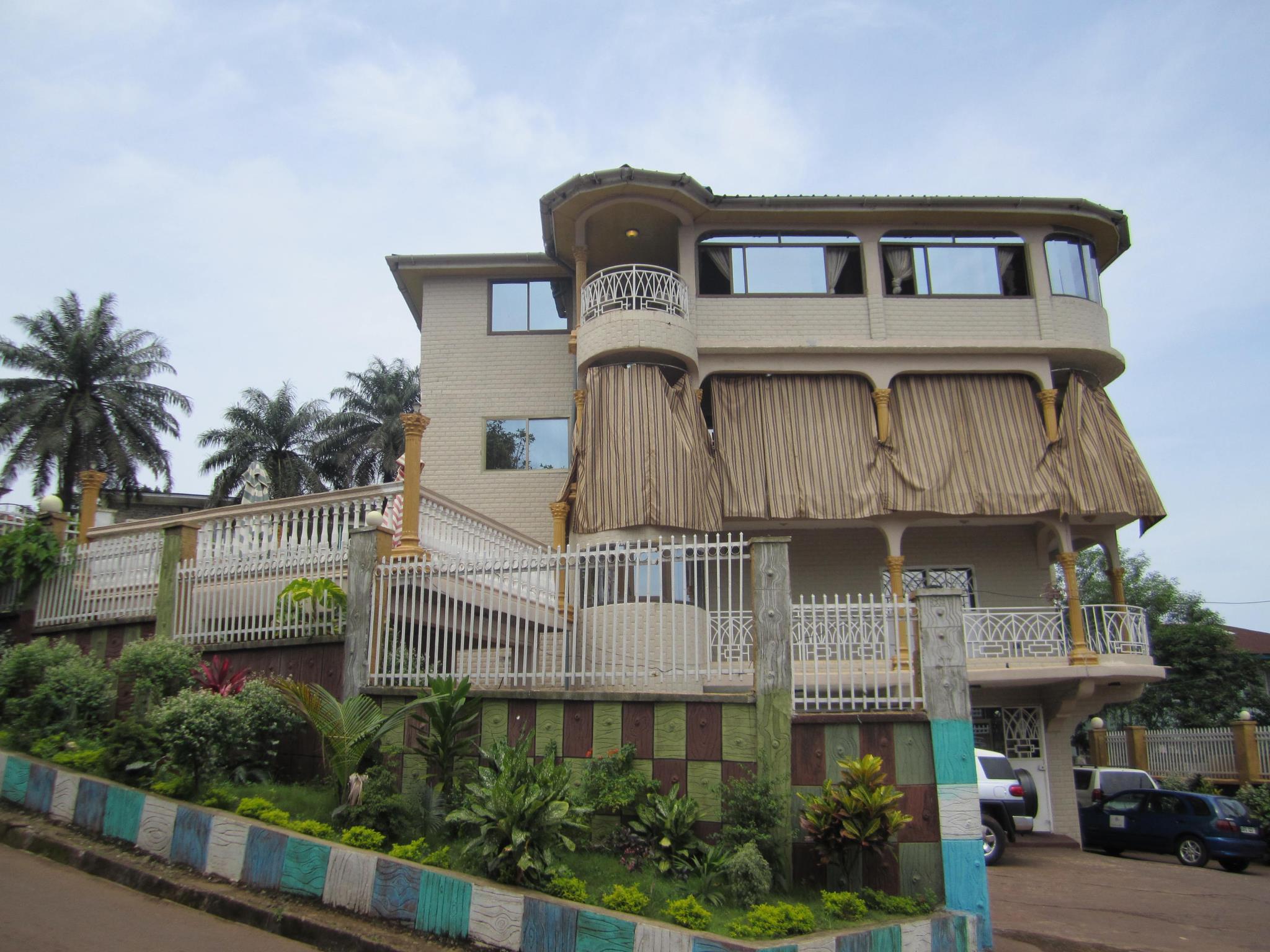 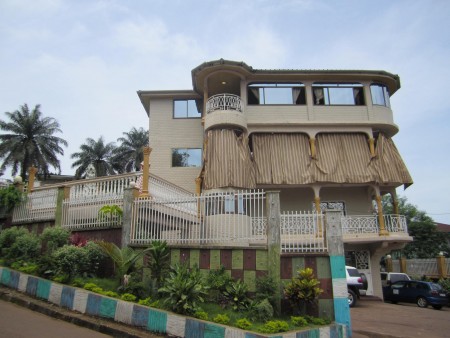 Largely blaming the ebola outbreak in the country, Ndomahina said he was forced to close down the hotel for a while but even after he reopened, business has not picked up. He has laid off 80 members of his staff since ebola brought the nation’s tourism and hospitality sectors to a halt.

But its not just ebola that has killed business at Kona Lodge, the bank’s interest rates have also made it difficult to run the hotel. Ndomahina says the Government should find a way to get banks to reduce interest rates on business loans, especially to those in the hospitality sector, who have been more adversely affected by the ebola outbreak.

“In the post ebola recovery drive I expect Government to give full support to the private sector and indigenous businesses to help the economy grow again,” said Ndomahina.

Meanwhile, at the just concluded high level donor conference at the United Nations in New York, President Ernest Bai Koroma said the threat of Ebola would never be over until government revenues that have been dried up are fixed and until life was breathe again into the private sector.

With the virus abating and the three affected countries moving towards recovery donors have pledged about US$3.4 billion to the three countries to be able to rebound from the negative impact of the epidemic.

In spite of his business’s financial troubles, Ndomahina says he is optimistic that things will turn around for the business sector when the sub-region fights gets to zero ebola cases.