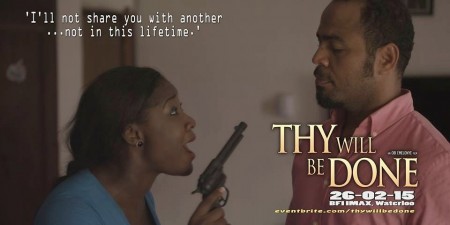 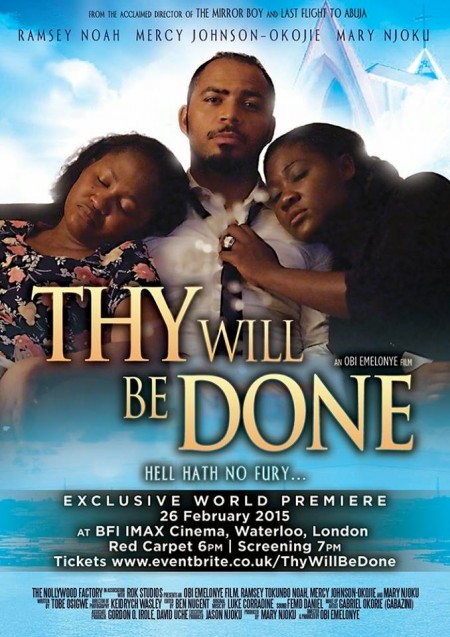 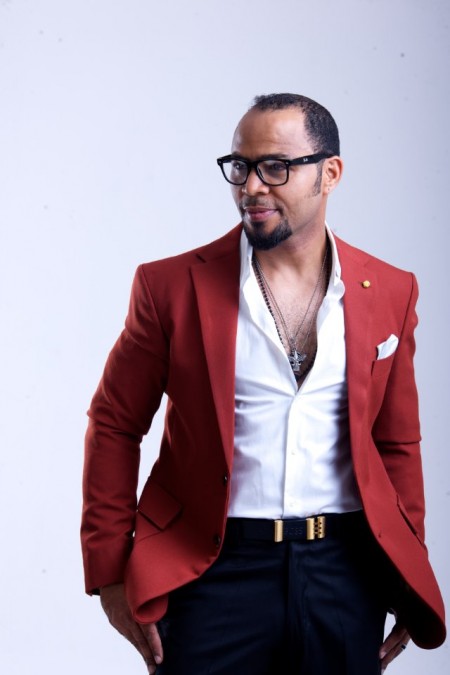 In the 90s and early 00s Nollywood actor Ramsey Nouah was the leading man. His was the most recognizable of the the male actors that brought Nigeria’s biggest export this century across borders. Lately however catching the 44 year old actor who stands at 5 ft 11 in a Nollywood home video is a rare occurrence.

There are those who believe that the actor may have been banned as has happened to his contemporaries. In a recent interview with CNN, Nouah says that the reason why fans don’t see him as much as they used to in films is because of his commitment to quality.

So it’s a long thing, unlike how we just used to do cheap movies and it was like quick — people could actually tell most of our stories from the beginning, they could tell the end already. I want that to change, hence I don’t do too many of them movies anymore, but the cinema movies are now coming out and when that starts to come out then it would give room to people getting more from the movies.”

You can catch Ramsey Nouah starring in the just released “Thy Will Be Done” by director Obi Emelonye (Mirro Boy, Last Flight to Abuja) . According to CNN this is the first Nollywood film to premiere at London’s BFI IMAN, the biggest cinema screen in Britiain.   That is New Nollywood indeed!

CDC highlights Sierra Leone as one of the...

Out and About with newly crowned Miss Sierra...

“I was self-made” – Zainab Sheriff responds to...