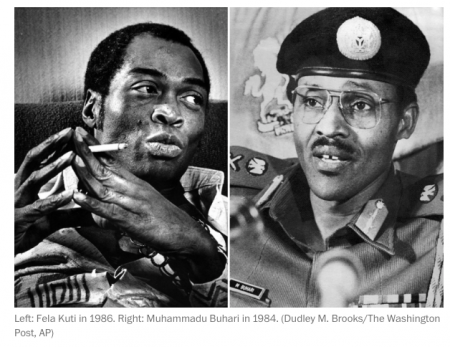 1. In 1984 as Nigeria’s Millitary Ruler, Buhari had Afrobeat pioneer Fela Kuti arrested and sentenced to 5 years in jail. No one was reportedly allowed to testify on Fela’s behalf. (Washington Post) 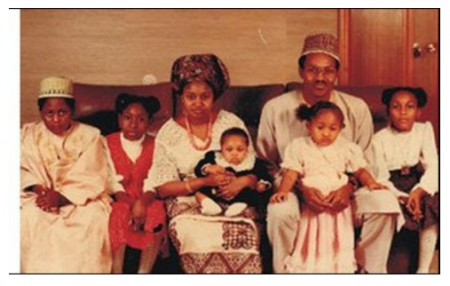 Buhari and his late first wife and his first five children 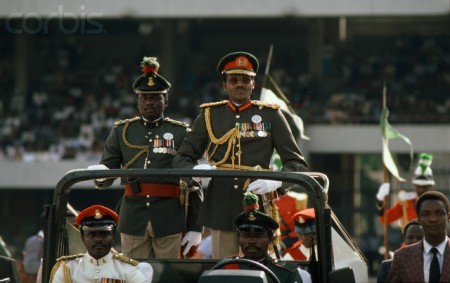 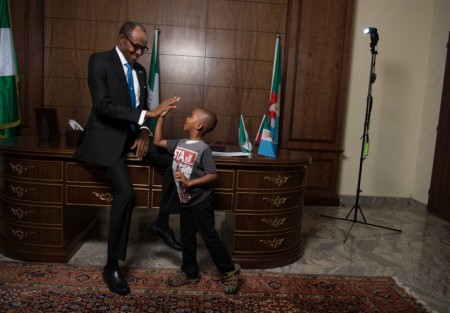 4. The 2015 elections were the fourth time Buhari had contested in Nigeria’s Presidential elections. He was a candidate in 2003, 2007, and again  in 2011, each time under a different political party. 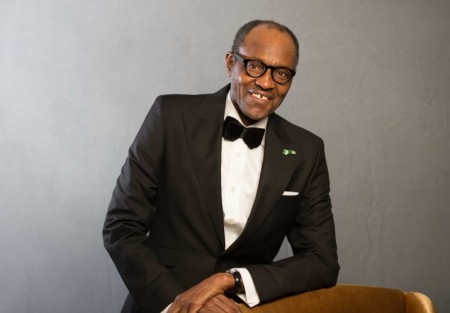 5. Born on December 17 Buhari is a Sagittarius who shares the same birthday as Pope Francis and boxer Manny Pacquiao .