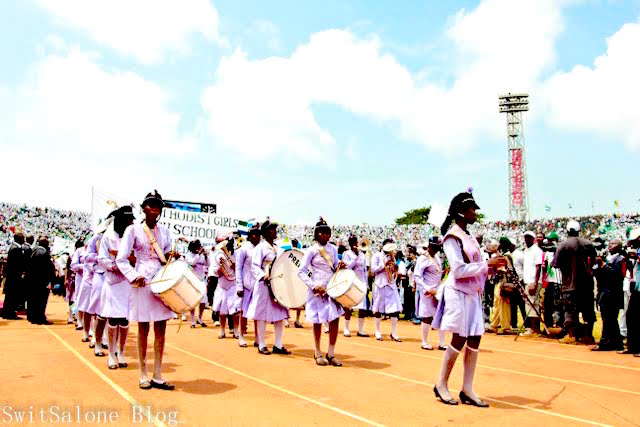 While students in ebola hit Liberia and Guinea have been back in school for over a month, plans to reopen schools in Sierra Leone on March 30 have been postponed because of a lack of preparedness, a government spokesman has said.

The Ministry of Education, and the National Ebola Response team have decided to wait until April 14 2015 to open schools which have remained closed throughout the 2014-2015 academic year.

In January when the now postponed date was set Alpha Kanu of the MOInfo said that the government had only raised $50 million of the $139 million needed to cover costs of reopening schools under its post ebola recovery plan.

A large sum of that budget was to pay for the decontamination of schools that had been used as ebola treatment centers, while water and sanitation works were desperately needed at the 2726 schools without toilets. There were 8150 schools in Sierra Leone at the end of the last school year and only 66% had functioning toilets.

Many parents had expressed concerns over sending their children to school in March,  even after the government announced that it would cover school fees, including external exam fees like BECE for all public school students. No word yet if the postponement of the school reopening is due to inadequate funding or just a general lack of preparedness.

There are 1.7 million students in Sierra Leone, the majority of them are in public schools.