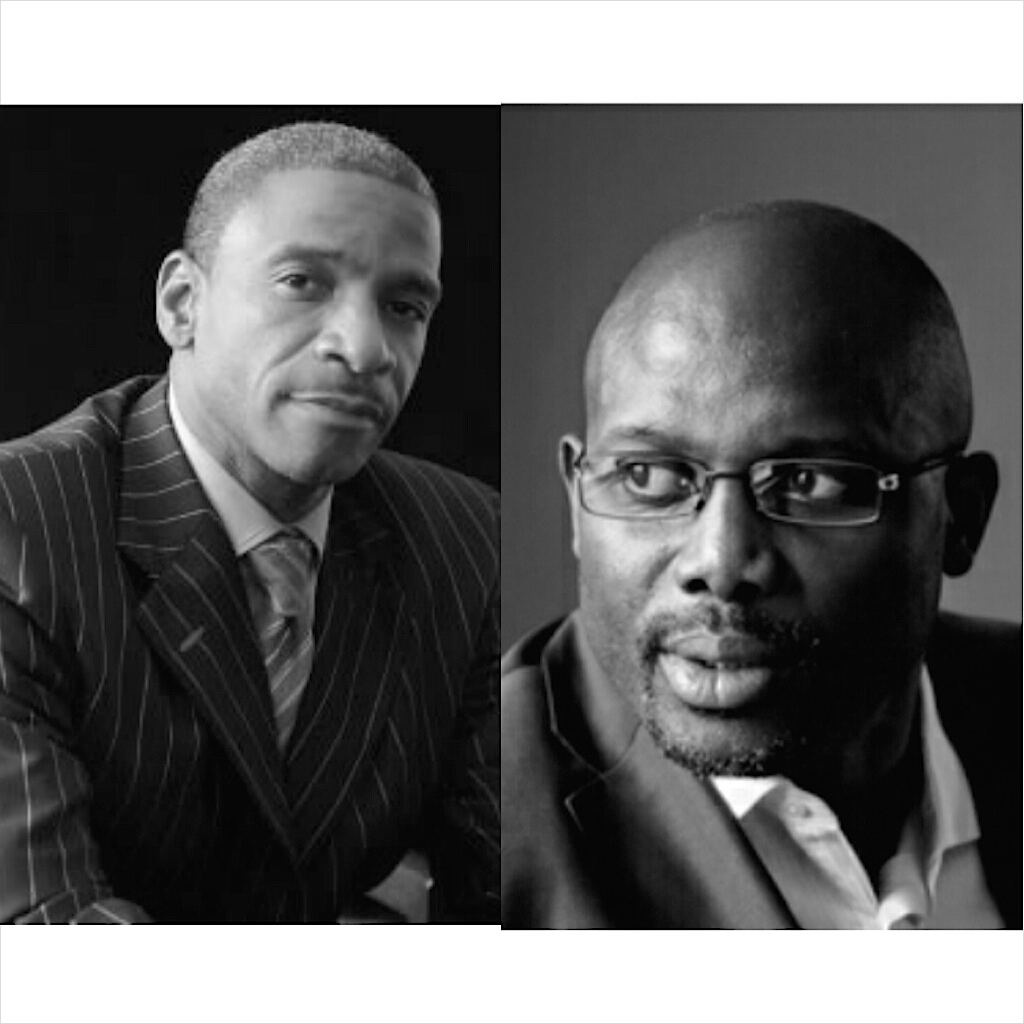 Liberians have gone to the polls to elect senators today after a court denied a petition to further delay mid term elections. The head of Liberia’s National Electoral Commission told the NYTimes that delaying the elections any further would cripple the nation.

One of the most contested seats in the Senatorial race is that of Montserrado County, which holds the capital city of Monrovia. Robert Sirleaf, the son of President Johnson-Sireleaf is running against a former soccer star and presidential aspirant, George Manneh Weah. A strongly worded post over at The Perspective suggests that voting for Robert Sirleaf will prepare the way for him to succeed his mother.