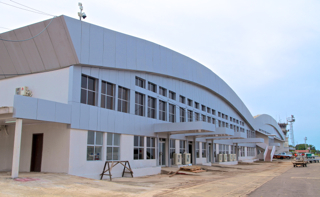 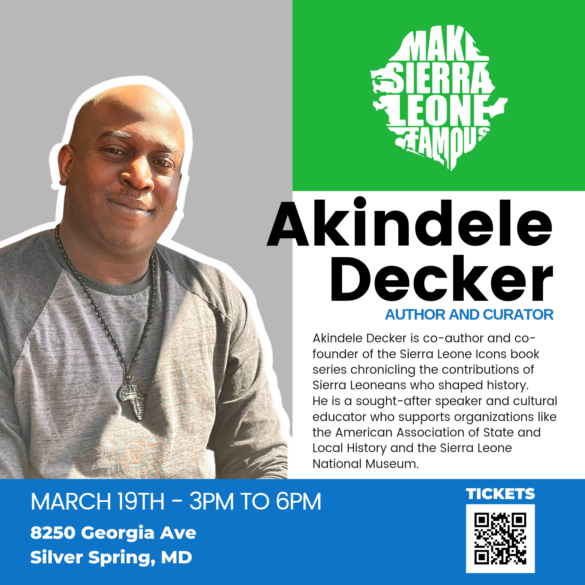 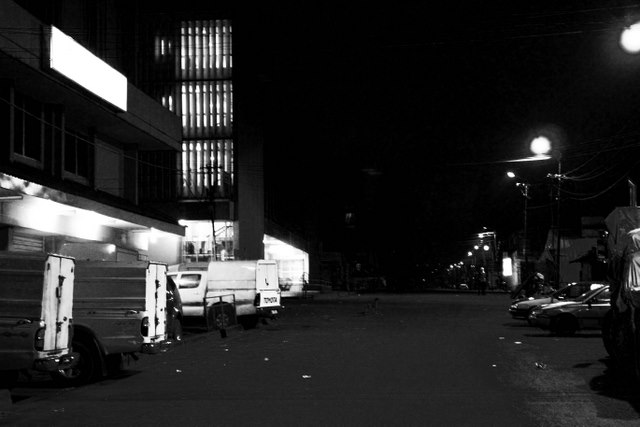 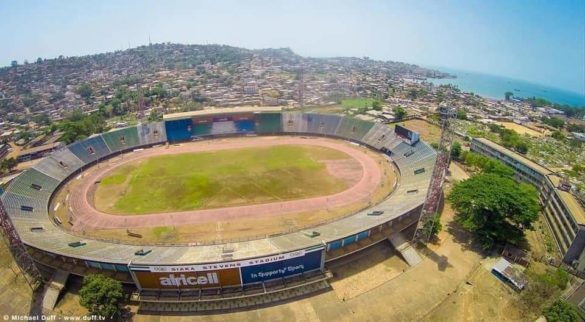 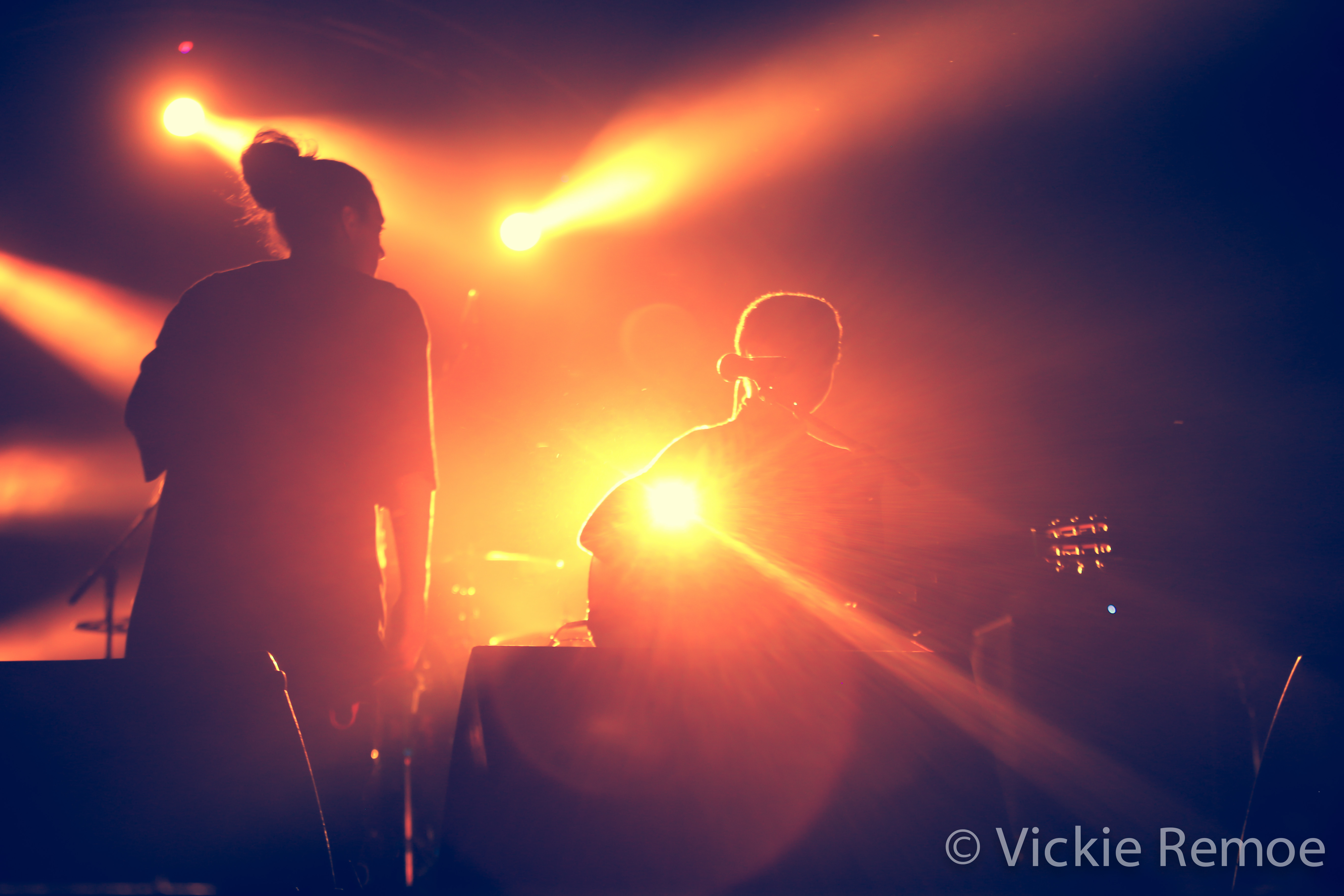 M.anifest and Efya, two of my favorite Ghanaian artists are together on Asa, the latest single off the Immigrant Chronicles album. The video  for ‘Asa’ meaning dance in Twi was released yesterday via a Google Plus hangout at the Silverbird Lounge at the Accra Mall.

Of his new single, Channel O Most Gifted Hip Hop Music Award nominee M.anifest says, “Asa is a perfect middle between my Ghanaian musical heritage and my hip hop zest.”

Asa is the 8th track on of the artist’s last album released in the fall of 2011.

See M.anifest on stage as he performs at this years Channel O Music Award in Soweto on November 17th along with Nigeria’s Davido and others.

Inside Salone Entertainment: What’s going on between Markmuday...

6 things we learned about how Mandingos from...

AYV, Africell pay out to winners of Housemates...

Lookout for Nneka in film Relentless