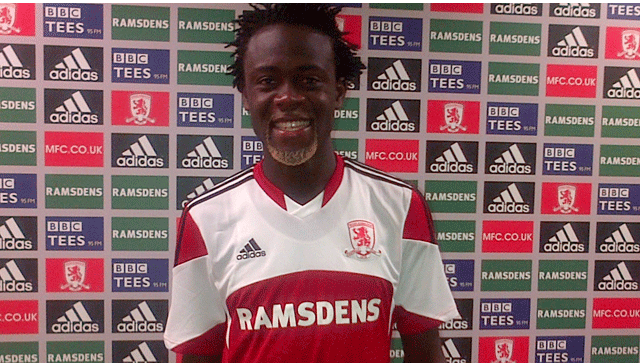 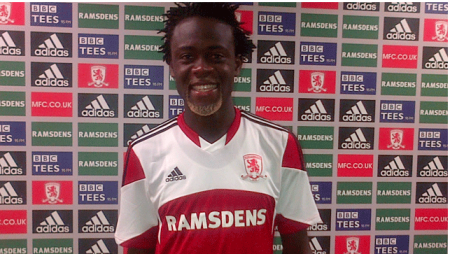 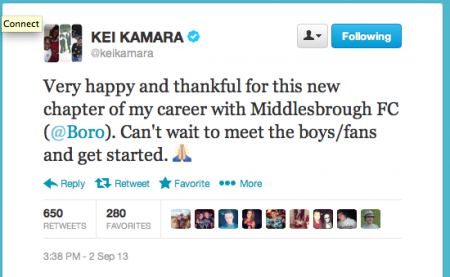 Middlesborough F.C. has signed Sierra Leonean-American  international Kei Kamara to a 2 year contract rumored to be worth $2.3 million. Kei was bought during the tight football transfer window on September 2nd. The 29-year-old has spent most of his career playing in the MLS for Kansas City. Last season Kei got his first taste of the Premiership on loan for 6 months to Norwich City. In proper Kei fashion he confirmed the news with a tweet. All of Sierra Leone and much of Kansas City will be rooting for our very own Special K.

@Boro F.C. is in the English Championship League. 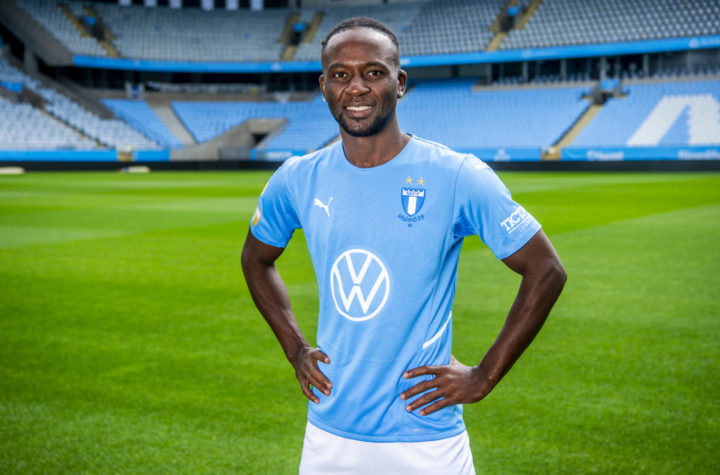 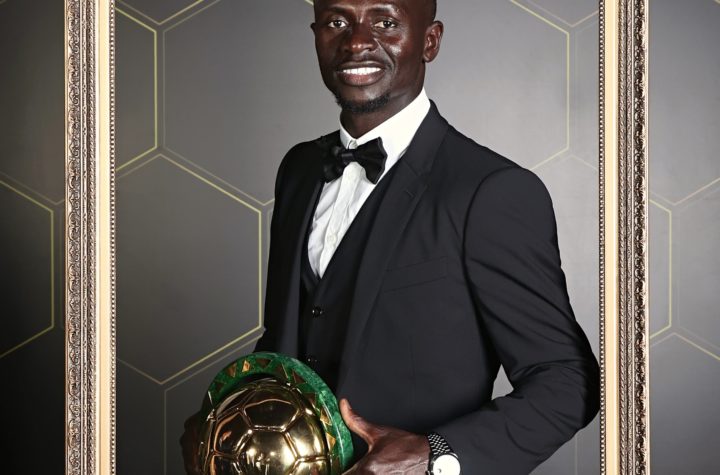