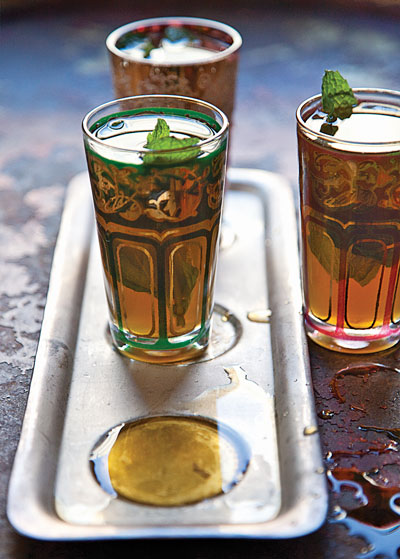 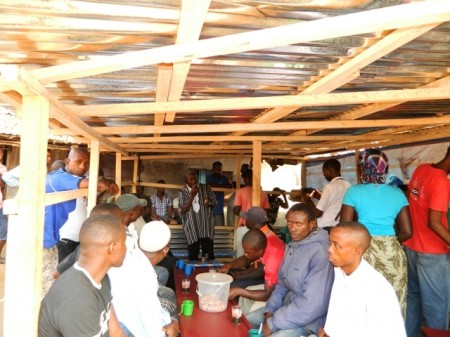 Famed, and lone national psychiatrist, Dr Nahim says, that there is a direct link between Sierra Leone’s high unemployment rate and the rise of ataya bases across the capital city, Freetown. The doctor is asking the government to limit intake of ataya because  “very strong stimulants” in the gun powder tea has led to new cases of psychosis.

At last count the National Union of Ataya-Bases (NUAB) disclosed that its 672 spots served some 1 million customers yearly.

Across Freetown you’ll find flasks of ataya manned by mostly Fullani vendors brewing and pouring tea to young men. Sometimes they play ‘draf’, or sit quietly to pass the time.

We’ve never known ataya to cause violence or seen any one go crazy as a result but if Dr. Nahim says its dangerous then we just have to take his word for it.

Meanwhile who is going to hire the ataya base sellers after government bans it? Adding fuel to the unemployment fire no?