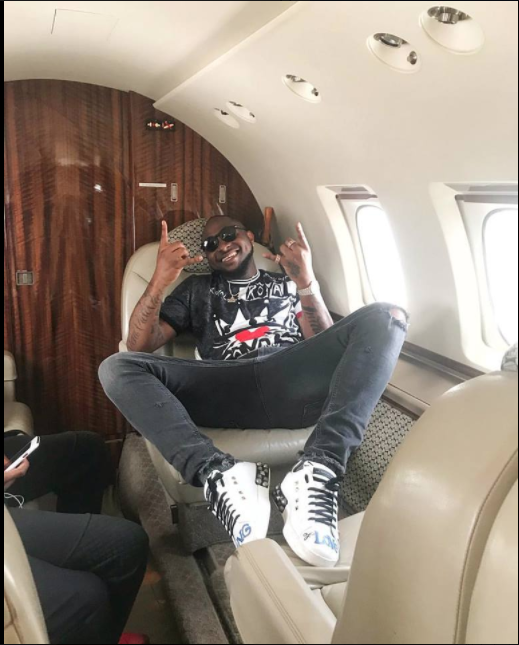 Nigerian Afrobeat star, Davido performed at the National Stadium in Sierra Leone. He was in Freetown as a guest of Orange Sierra Leone, a mobile telecommunications company that was launched last week.

Thank You Mr President and the people of Freetown Sierra Leone for the crazy Love! I love you right back! ❤️❤️🇸🇱🇸🇱

While the Orange brand is new to Sierra Leone, it is taking over the assets of Airtel which it acquired in July 2016. This is the fourth time this telco has changed brands.

In 1999 just after the civil conflict Celtel started in Sierra Leone as the first mobile company. In 2008 they re-branded from Celtel to Zain. In that same year Zain was acquired by Bharti Airtel and the company operated as Airtel Sierra Leone until it was acquired by Orange last year.

The Davido Concert at the National Stadium was the final event in Orange’s week long rebranding activities. Orange closed the week with a show from Davido.