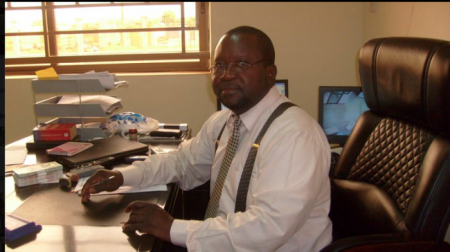 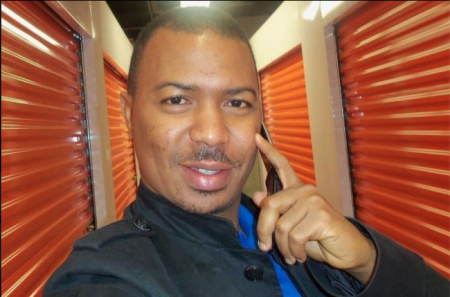 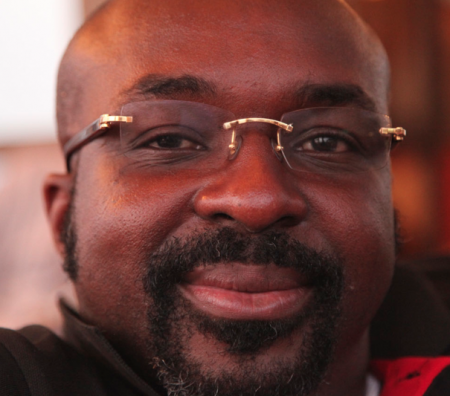 Crispin Deigh, Kabbah S Kalu, Chief Tony and other accused of conspiring to defraud the government of Sierra Leone we granted bail yesterday. Magistrate Komba Kamanda of Court II set bail conditions in consonant with the offence. This means that the bail amount was set in consideration of the defrauded monies in question. Each of the 7 accused will have to pay 5 billion leones ($1,160,000), provide 2 sureties, and hand over their passports to the Master and registrar in order to satisfy bail conditions. The Magistrate that the accused while on bail are not allowed to leave the Western Area that is Freetown and its environs without Police permission.

Crosbie, Deigh, Barrie, Jones, Sankoh, and Conteh, are staff of the Sierra Leone Commercial Bank. The case has been adjourned for 3 weeks at the request of the prosecution. Lawyers for the defence include Mr. Ajibola Manley-Spaine.

Kabbah Kalu has two concurrent cases running so he appeared for both. The first case is for defrauding Sierra Leone Commercial Bank and the later for defrauding First International Bank. The details are below as reported by Abigail Savage for ExpoTimes Online:

Kalu was docked twice. Firstly alongside John Benjamin, Salieu. M. Barrie, Festus Abionor Jones and others, all being employees of the Sierra Leone Commercial Bank operating in Freetown. The nine accused persons face seven count charges which include conspiracy to defraud, obtaining the acceptance of the cheques by false pretences contrary to Section 32(2) (a) of the Larceny Act 1961, three counts of issuing a cheques against insufficient funds contrary to Section 42(1) of the Payment System Act 2009. On count four they (the bank officials) are charged with failure to report suspicious transaction contrary to Section 121 of the anti-money laundering and combating of financing of terrorism Act No. 2, 2012.

The bankers, according to the charges failed to report within two days to the Financial Intelligence Unit of the Bank of Sierra Leone, a suspicious personal transaction of Kabba S. Kalu, Chief Executive Officer of Premier Logistics to withdraw payment in the amount of Le85,5million. Kabba S. Kalu on the said dates also knowingly issued a cheque in the amount against which there were insufficient funds in his account at the Sierra Leone Commercial Bank.

According to the prosecution led by Gerald Soyee, it is alleged that on diverse dates between 3rd April 2013 and 31st May 2013 in Freetown with intent to defraud, conspired with others unknown to defraud the Sierra Leone Commercial Bank in the sum total of Le21.11 billion, and that on the said dates with intent to defraud Kabba S Kalu induced the Sierra Leone Commercial Bank to accept cheque issued by the said Kabba Kalu, amounting to the sum total of Le78,400,000 by falsely pretending that his EcoBank account number 1003800023101 had funds to meet the amount on the check.

All accused person also conspired with other persons unknown to cause unauthorized overdraft Leones with intent to defraud the sum of Le821.19 million from the Sierra Leone Commercial Bank in favour of the Mayfair Trading Company Limited. It was also alleged that Kabba S. Kalu on the said dates knowingly issued a cheque in the amount of Le85,000,000 against which there are insufficient funds in his account at the EcoBank.

All accused persons were refused bail and ordered by the Magistrate to be remanded in prison until the next adjourned date which is 9th July 2013.

In a related matter Kabba Kalu and six others were also arraigned before the said court to answer to 2 count charges conspiracy to defraud and obtaining credit under false pretense contrary to Section 13(1) of the Debtor Act 1869.

Hon Tunis is the new ECOWAS Speaker of...

Gender Equality in Sierra Leone is still a...