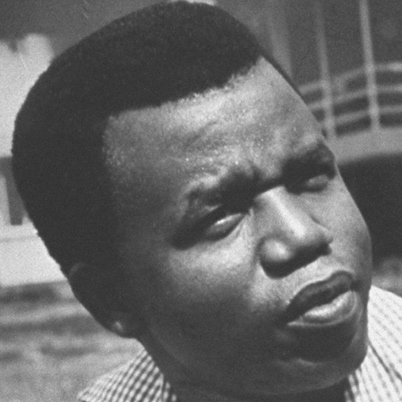 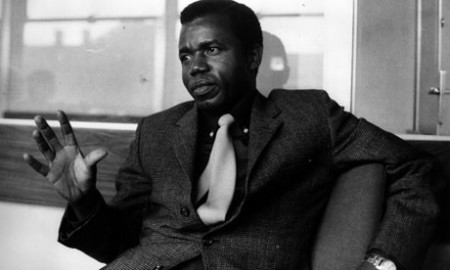 It is with a heavy heart and great sadness that we announce the passing of Chinua Achebe. He was the father of African literature. Through his works of fiction Mr Achebe questioned, and challenged Africans to analyze the complexity of their colonial and post colonial life. Because of Mr Achebe’s contributions to the written word Africans like me were better able to process the nation states into which we were born. Living and studying in the US it was Chinua Achebe’s books that helped to remind me that I was from a place with a history equal as great if not more so than where I found myself.

Mr Achebe died in Massachusetts, where he taught African studies at Brown University. He was 82 years old.

His most renown work, Things Fall Apart published in 1958 is taught as a literary classic around the world.  ‘There Was A Country: A Personal History of Biafra’, a memoir was his most recent publication