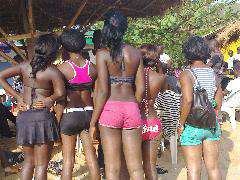 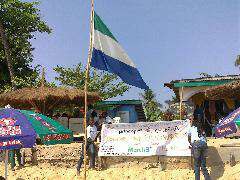 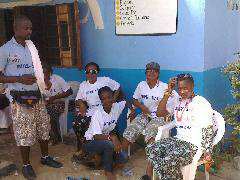 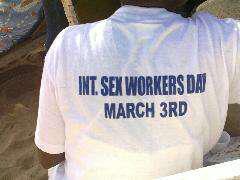 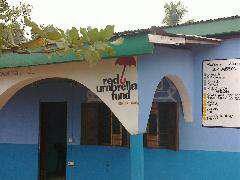 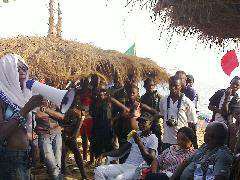 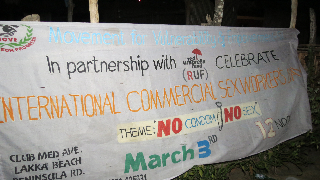 On the 12th annual International Sex Workers day which is celebrated every year on March 3, the Movement of Vulnerability and Empowerment (MVE) an NGO in Sierra Leone is calling on the government to legalize prostitution.

“We don’t allow anyone below the age of 25yrs to work as sex worker,” says Ms. Felicia Williams, a commercial sex worker and Public Relation Officer of MVE.

“I am a mother of two beautiful kids that are going to school, I care and cater for them. I won’t encourage them to get into prostitution until they are 25 years old,” added Ms. Williams. The MVE has branches across Sierra Leone which registers sex workers and encourages them to have healthy and protective sex lives.

“Most of these women are married myself included, because of that we wouldn’t want a situation wherein they will take sicknesses from the street to their homes,” said Ms.Watey Kondeh, a commercial sex worker and co-ordinator at the Cline Town division. Ms. Kondeh stresses on the area sex workers being harassed by the police and gangsters in Freetown.

“Most of these police will catch you and take all the money you made for the night and the day they find nothing on you, they must have sex with you else they will take you to prison.”

“Even the street boys now harass us because the police which is supposed to protect us also harass us,” added Ms. Kondeh.

The gathering was sponsored by the Red Umbrella Fund (RUF) in Holland which is the first-ever global grant-making collaborative guided by and for sex workers. MVE was one of four organizations in Africa to receive support from the fund. The sex workers started their rally at the Victoria Park in the center of Freetown and ended on Lakka Beach where they ended the night with music and dancing.

The MVE is calling on the government of Sierra Lone to legalize prostitution and help improve the plight of commercial sex workers.

“These women, each of them have stories. I listen to their stories every day and I feel sorry for them,” said a Lawyer representing the MVE who goes by nickname Barrister P-Square.

“We shouldn’t discriminate them. It is their legal right to be recognized by society,” he added.

In West Africa Senegal and Ivory Coast have legalized prostitution. 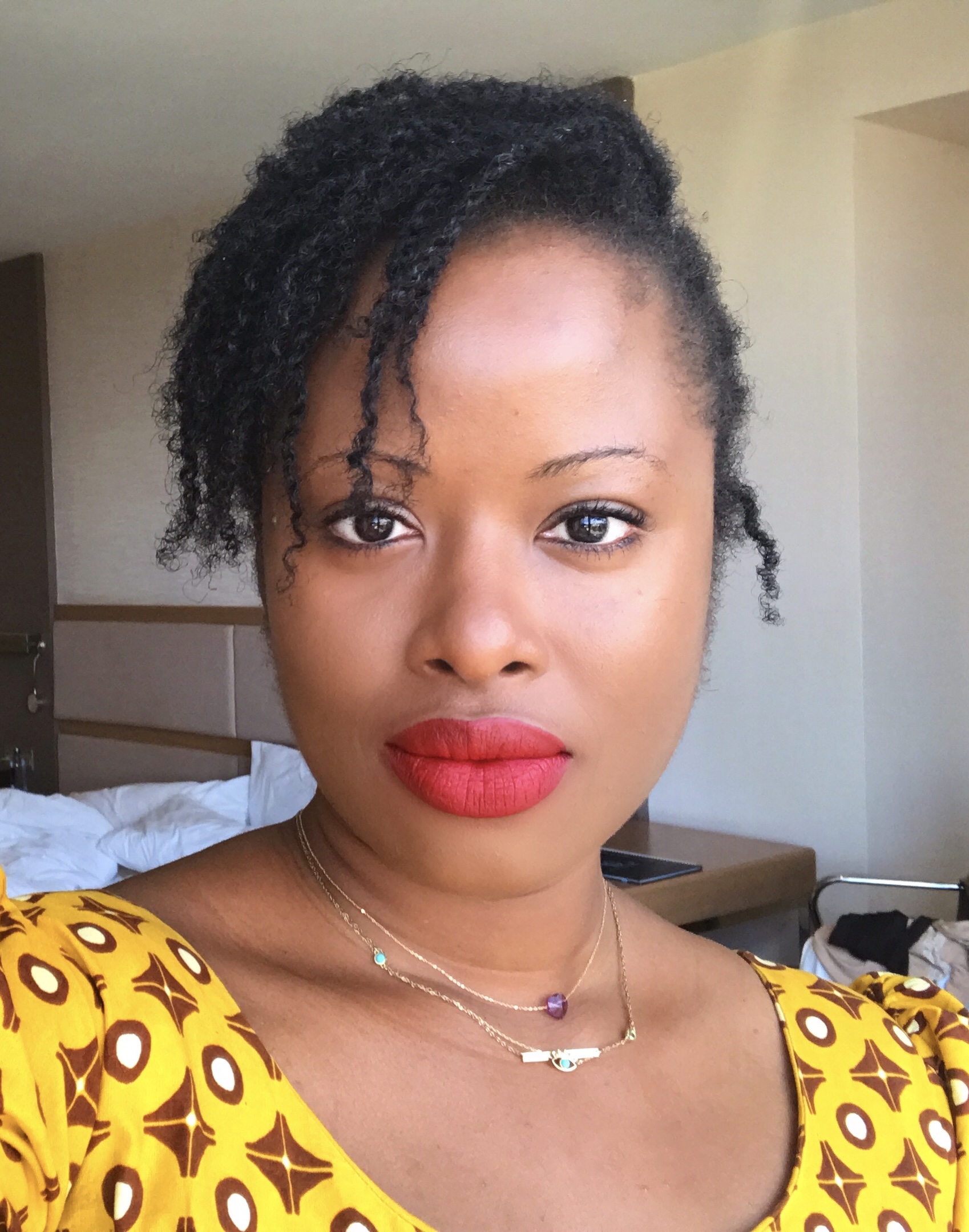 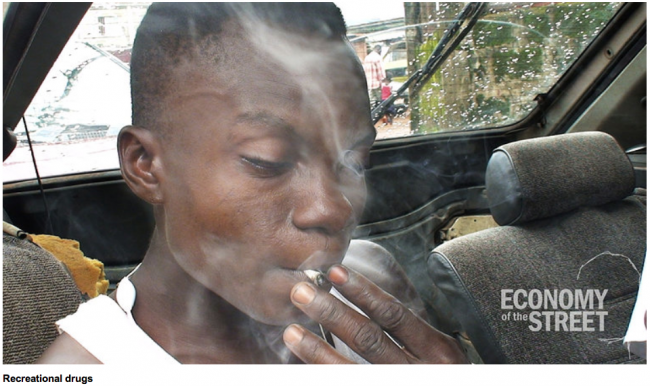