Liberia, Sierra Leone move up in Ibrahim Index but the latter is last for Human Development in West Africa 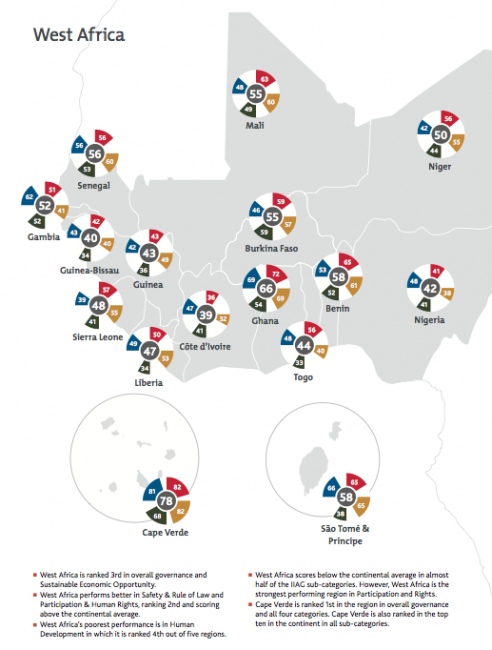 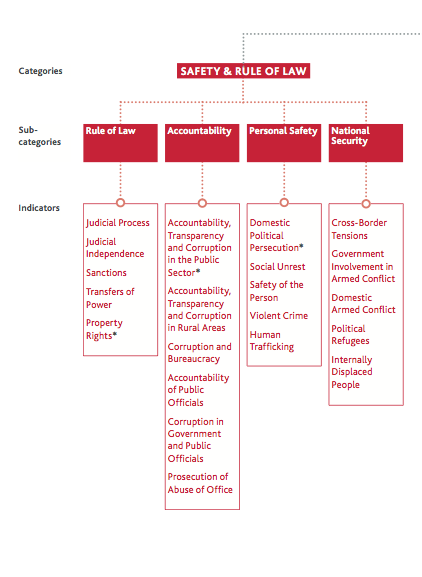 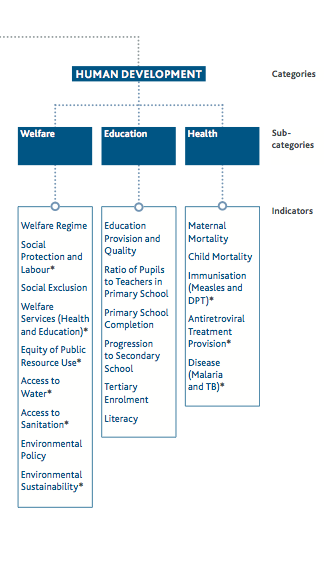 Liberia has improved its Human Development score in 6 years. Sierra Leone has stayed much the same 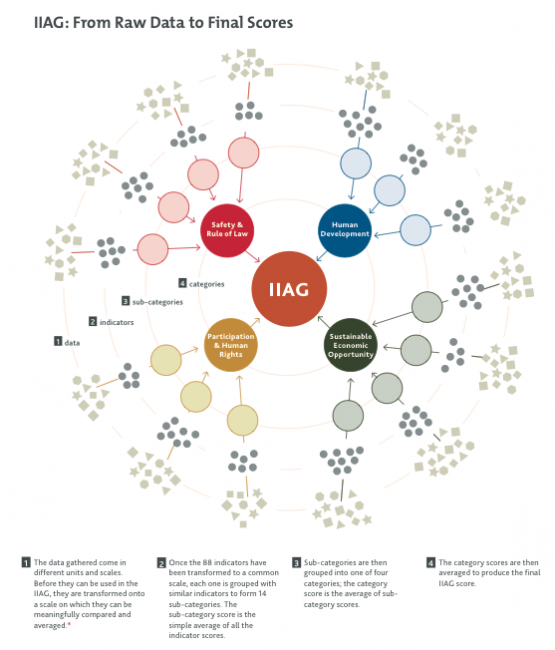 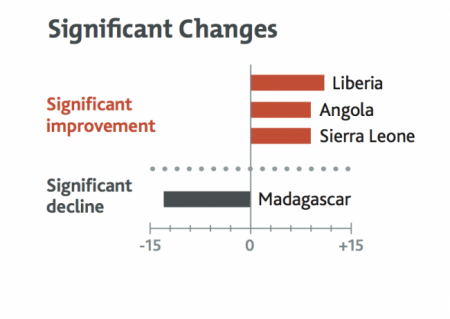 Out of a total of 100 Sierra Leone and Liberia scored 47  and 48 respectively in the recently released 2012 Ibrahim Index of Governance. They ranked 30th and 34th out of the 52 countries listed and both were in top three most improved states on the continent.

The Ibrahim Index of the Mo Ibrahim Foundation  comprises  analysed data from Africa. The Index uses a series of indicators to rank state performance in Safety & Rule of law, Participation & Human Rights, Sustainable Economic Opportunity, and Human Development. The data is collected from sources ranging from the African Development Bank, The Heritage Foundation and The Wall Street Journal, WHO, IFAD etc.

Graded out of 100 Cape Verde performed the best in West Africa with a total score of 78 and Ghana came in second with 66. Both Liberia and Sierra Leone fared better overall than Nigeria and Ivory Coast although the latter two have stronger economies.

Sierra Leone scored 39 in Human Development, 57 in Safety & Rule of Law, 55 in Participation & Human Rights, and 41 in Sustainable Economic Opportunity.

Sierra Leone scored the least in Human Development in all of West Africa. This category looks at indicators related to Welfare, Education, and Health. According to this index, Liberians may have better quality of life than their neighbours across the border. In 2006 the first year for which data was available Liberia’s Human Development score was 41/100 and they have increased it by almost 10 points. Sierra Leone has only gained 2 points from 37-39 in six years.

Sierra Leone’s VP responds to questions on the...