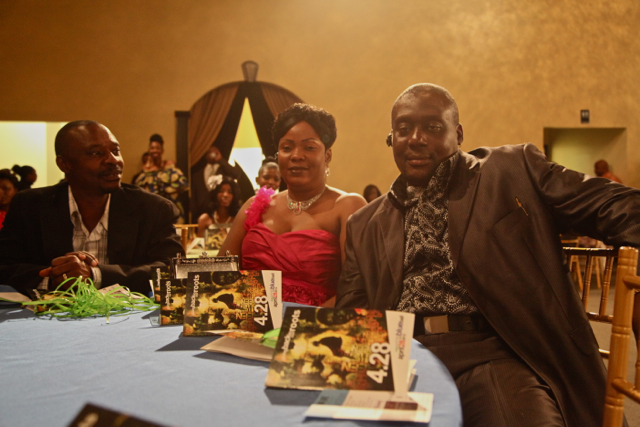 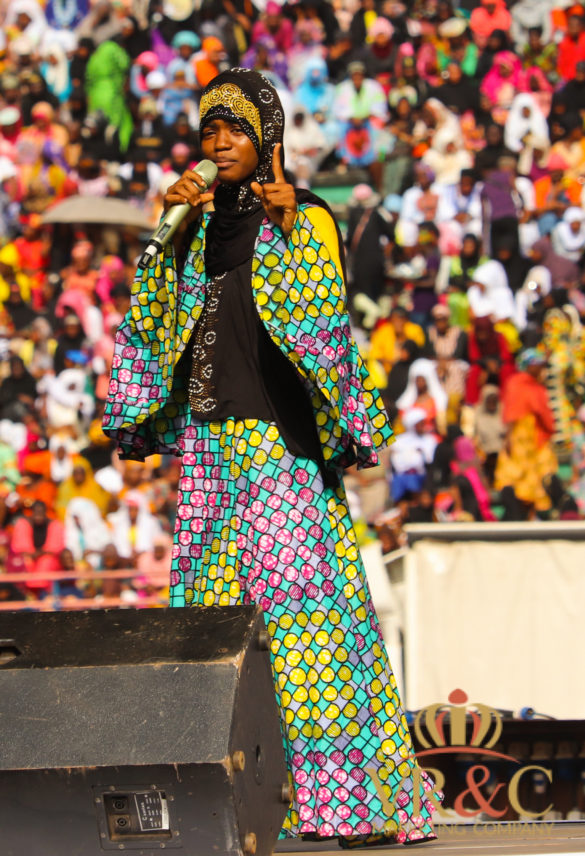 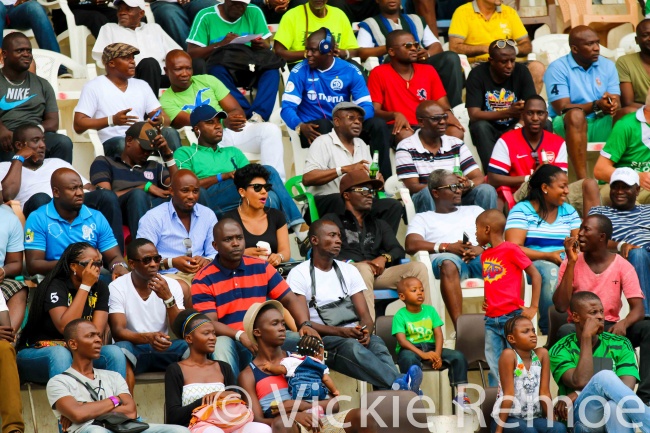 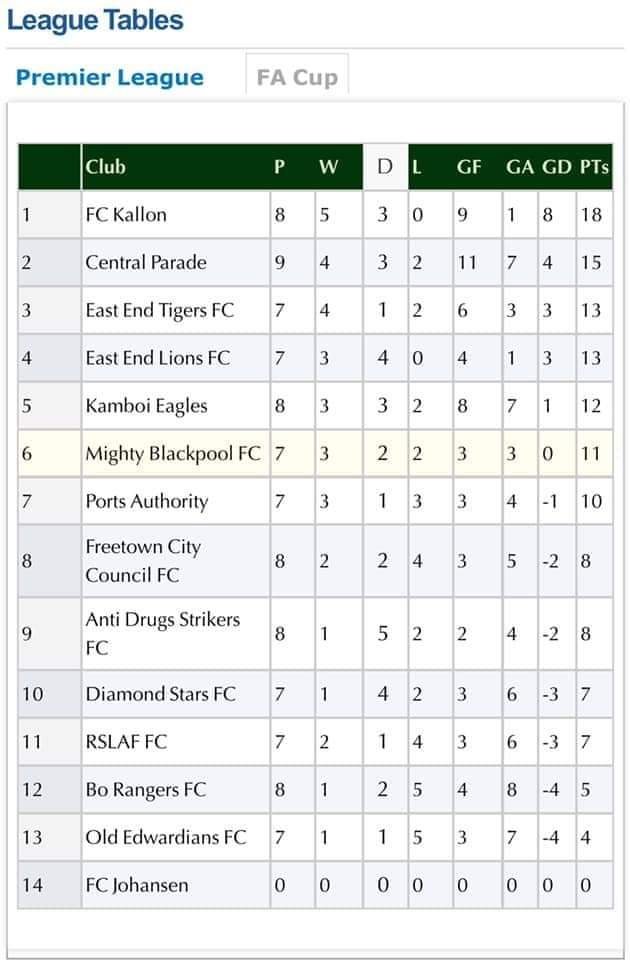 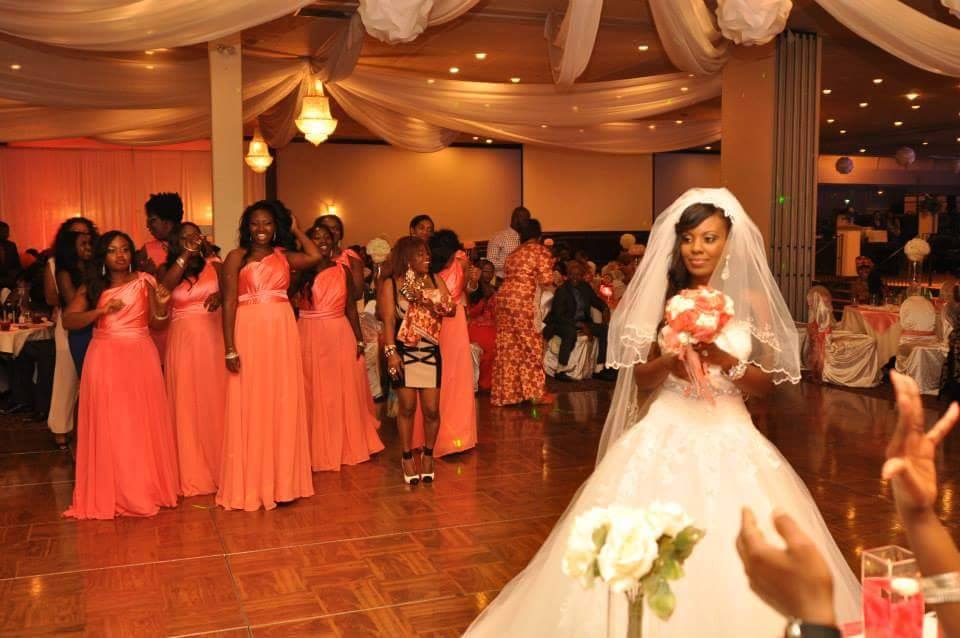 The Sierra Leone Police has shot and killed two diamond miners in Kono at a strike at Octea Mining Group reports Africa Review.

Octea Group previously  traded as Koidu Holdings, is an Israeli mining company run by South African expatriates in the east of Sierra Leone.

Workers at the mine went on strike over “wages”, “risk allowance”, “transportation, and “social security benifits”.

Police opened fire on the workers for stoning the motorcade of Minkailu Mansaray, Minister of Mines.

This is the second confrontation between police and miners to have turned deadly this year.

In April police shot at workers on strike at an iron ore mine owned by African Minerals in the Northern province.