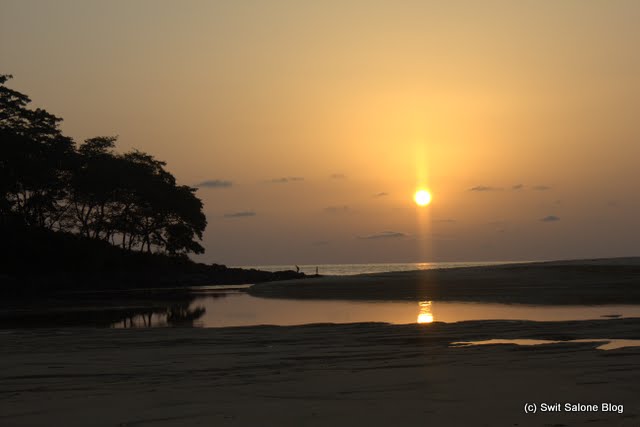 The folks at How We Made it in Africa just shared some good news about opportunities in Sierra Leone’s travel sector compiled by Euromonitor International, a “global strategy and market research firm”. I tried to get my hand on the original report via the company’s website but  it is not free.

Anyhow according to How We Made It in Africa Sierra Leone is one of the most unspoiled and underdeveloped global tourist destinations. Swit Salone had a 2% increase in tourists last year. The Euromonitor International report says:

The nation’s main attractions, which include beaches, natural reserves and mountains, provide a strong platform for the future and offer a significant opportunity to develop special interest tourism in the country. The government has identified several growth niches, among them eco-tourism, beach and adventure tourism, as well as cultural heritage tourism.

The Sam-King Group of Companies, which currently owns the Leone Lodge Freetown (previously Taia Resort), has partnered with the US-based Christie Company to invest in a 222-room hotel in Sierra Leone. Last year the Rezidor Hotel Group announced that it will rebrand the former Mammy Yoko Hotel, situated in the capital Freetown, to Radisson Blu Mammy Yoko Hotel. In addition, Hilton Worldwide has signed a management agreement with Cape Sierra Hotel Company to develop the first Hilton Hotels & Resorts property in Sierra Leone.