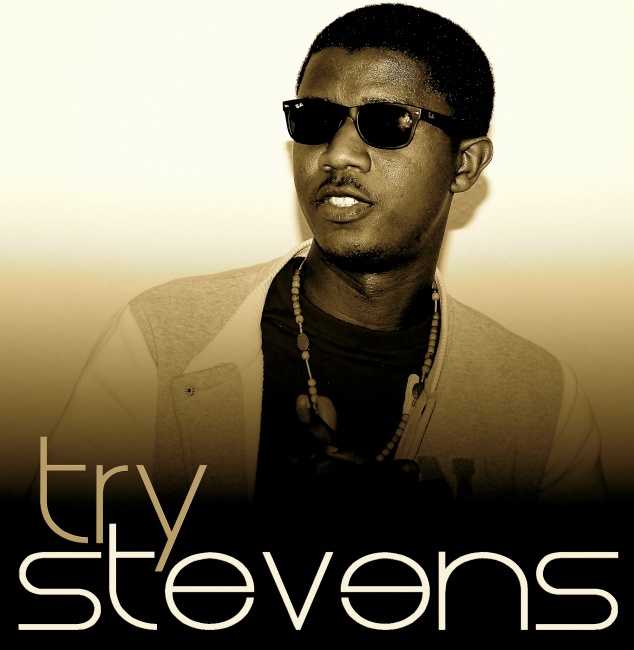 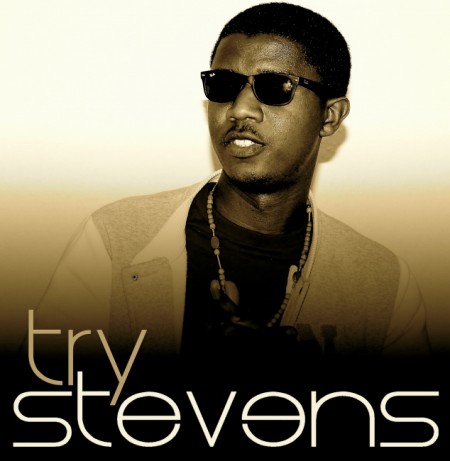 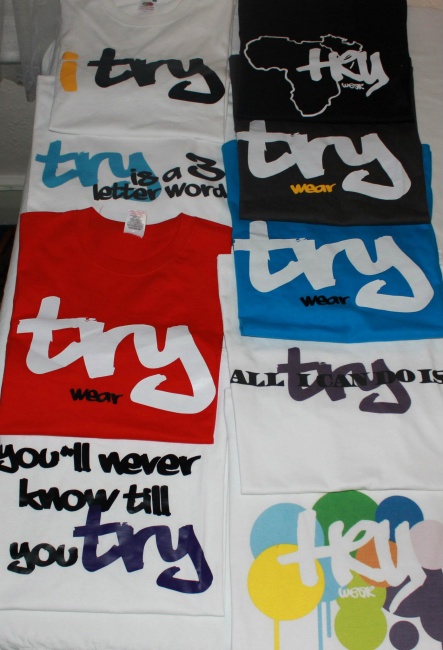 “I’m too hungry to be sleeping in the kitchen, cook a hot track and take a tour around Britain” – Try Stevens from ‘They don’t know’

London based Sierra Leonean hip hop artist Try Stevens is back with a new single after a three year hiatus. In ‘They don’t know’ Try features crooner Nic Brown and together they serve up a 90s flavored tune good enough for a two step or a head bob. The single will be part of Try’s upcoming album ‘ Dying to Live’ which is set to be released later this year. I’m feeling this track especially the lyrics. I think my favorite line in the song is something to do with being “Sick and tired of these internet gangsters,  cause all they know is Facebook, and youtube, finger flick in on iPhone, gassed up on their status” .

The 28 year-old Try Stevens is signed to Epistry, a record label he founded after graduating from school. If you like the Tee-Shirt in the video check out Try Wear.