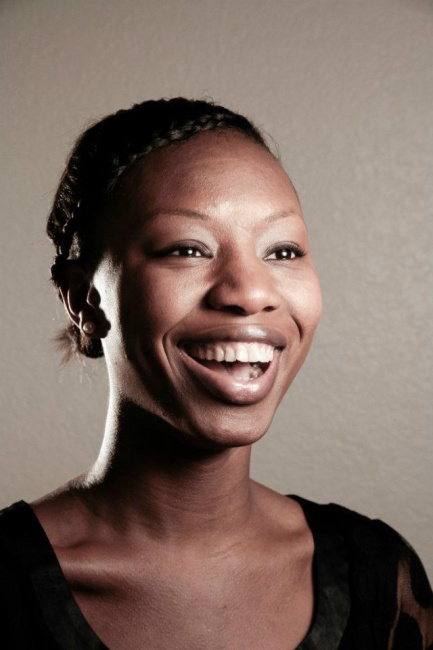 “In Loving Memory” Sitta Tarawally plays Maya a young woman struggling to deal with the loss of her best friend. The short film is directed by Jall Cowasji. In a dream-like sequence  Sitta’s character Maya encounters objects which remind her of her loss, and allow her to come to terms with grief.  Maya is conflicted between feelings of detachment, sorrow, and anger.

Although she is just 21-years-old, the multi talented artist has over 10 years of theater experience. In 2009 she starred in ‘Diary of A Nobody’ at the Grahamstown Arts Festival in South Africa. Sitta and the cast also performed the play in Botswana and Swaziland to popular acclaim.  She also had lead roles in productions of ‘Romeo and Juilet’ and ‘A Raisin in the Sun’.

Sitta has spent most of her life outside of her native Sierra Leone. For seven years she was in boarding school in Swaziland, and then spent four years training to be an actress in South Africa. She also has almost a decade of dance experience and counts acting on her list of talents. A global nomad, she has lived in Kenya, Central Africa, Guinea, Cameroon, Italy, England, USA, Botswana, Mozambique, Liberia, Ghana Ivory Coast. Lets just say, she is  very familiar with airports.

“I have just accepted the fact that I’m weird because I have lived in so many places,” she says. “My thoughts represent those places and the different cultures I have experienced”.

About her dreams for Sierra Leone Sitta says that she wants to transform the way people think of the arts.

“I definitely want to educate people more about the craft and art of acting.I feel like most people simply do it to be on TV,” she says.

“It is actually an intellectual art,and one of the oldest forms. So it should be a challenge, a discipline”.

Sitta says that the forms of art popularized by a nation says alot about them. And that art can not only transform but it also entertains the minds.

Miss Tarawally is currently a 2014 Davis United World Scholar at the University of Oklahoma. 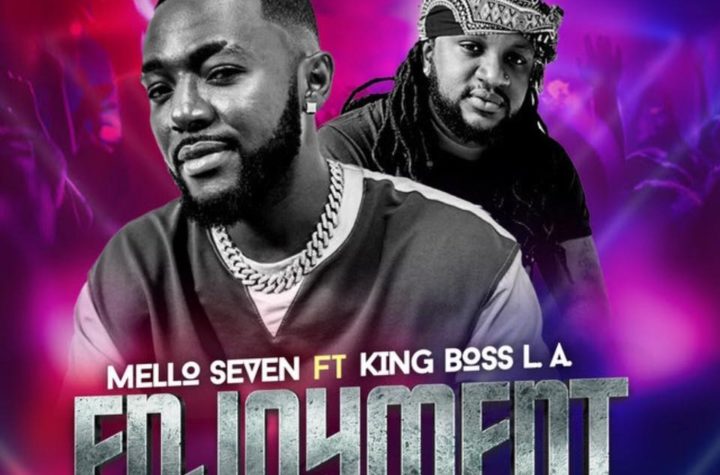