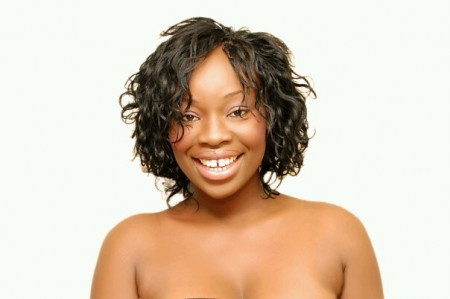 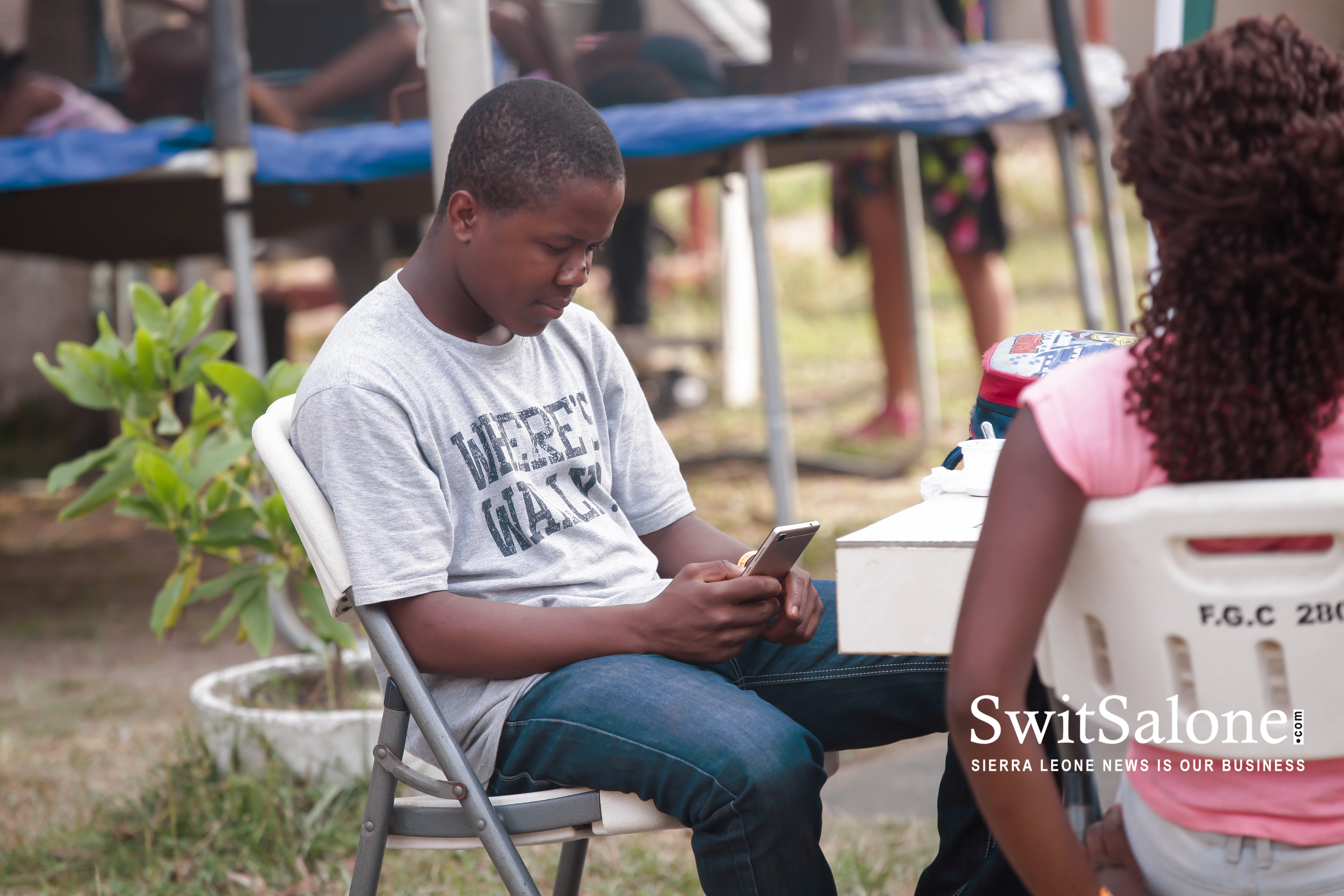 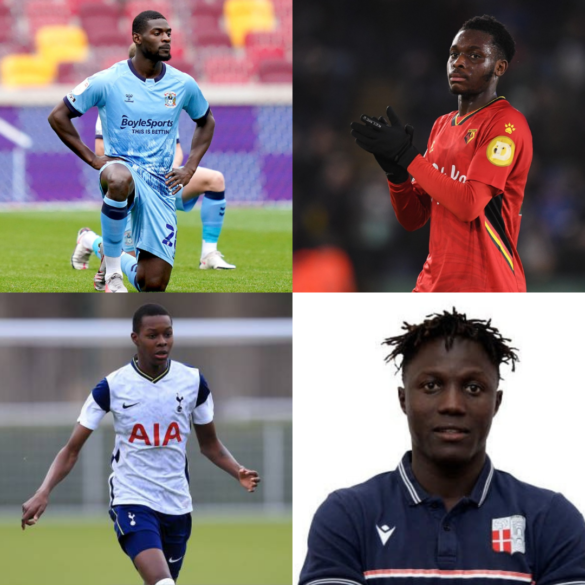 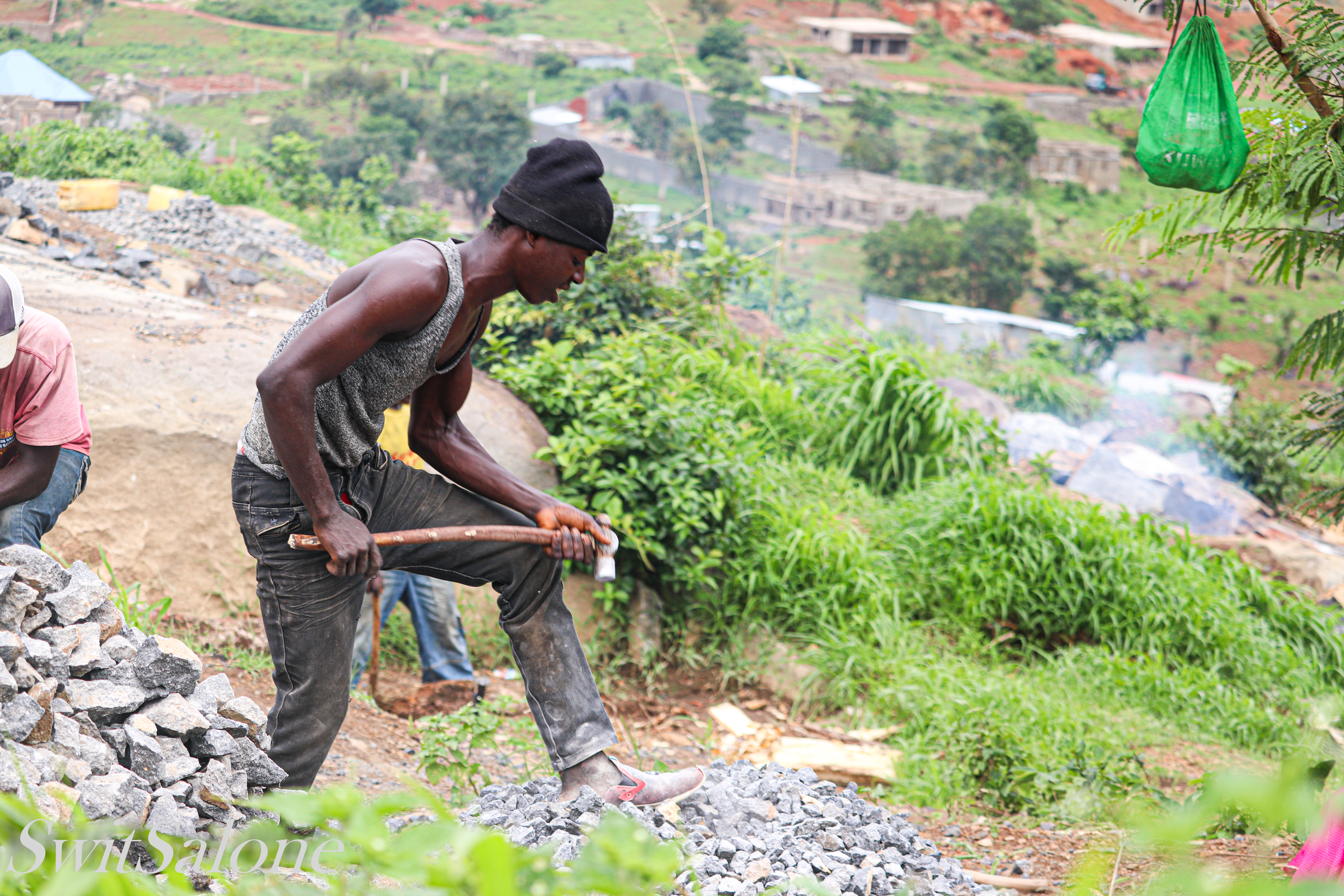 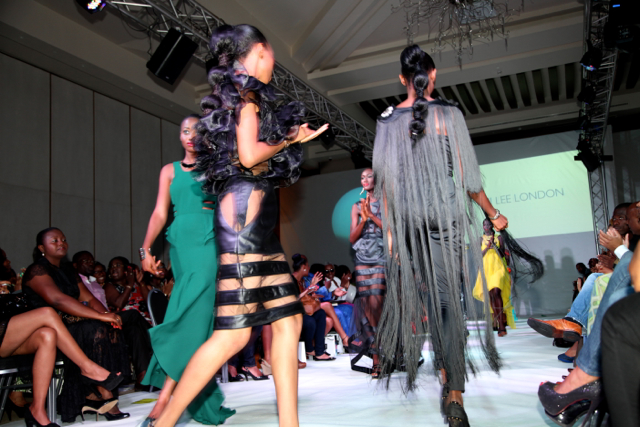 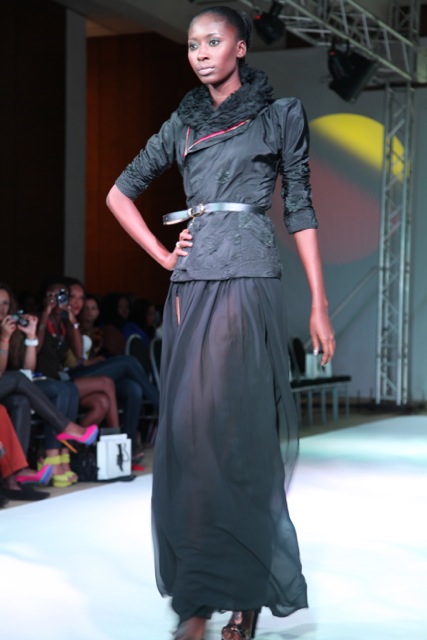 The other contestant representing Sierra Leone in this year’s Big Brother Africa Stargame is 27-year-old Dalphin Ola Alexander. She is a graduate of the University of Lagos (UNILAG), and a creole girl from Freetown.  Dalphin and Zainab (her partner) have reportedly been friends for 8 years. The talent agent is a full figured stunner with even fuller lips, a stark contrast to Zainab’s slender physique . The ladies represent the diversity of Sierra Leonean women. We get “straight-cut” and “kak-waist tumba”.

Dalphin says she won’t lose her pride to win the game. What will she do if she wins? Set up a TV-show and help war afflicted children from Sierra Leone thats what. Her favourite places in Freetown, are Aberdeen Beach and Hill Station.

Distributor of Perm, Bleach cremes gets Jackie Appiah to sing

Sierra Leone: Are you ready for Music Meets...