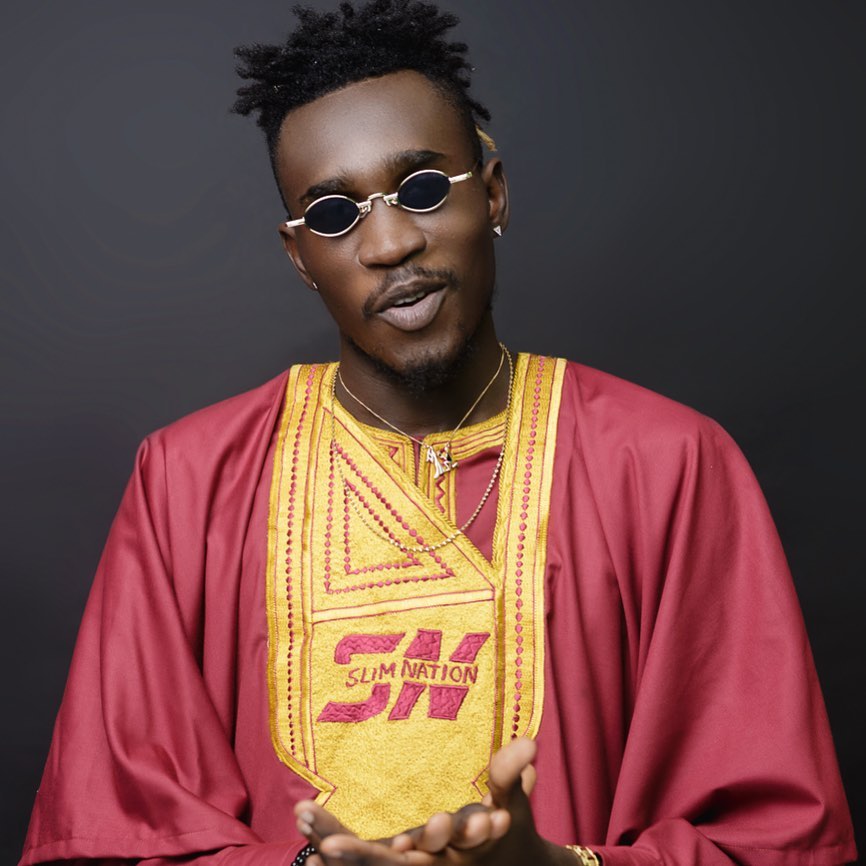 Markmuday teamed up with Drizilik to release ‘Bayo Bayo’ video. The video is released weeks after he released the visuals of ‘Baba’ which he did on a vacation in Dubai.

‘Bayo Bayo’ is a colourful video which features models from ZedZee modelling company owned by Zainab Sheriff. The song was produced by Young Lee and Directed by Sivo. 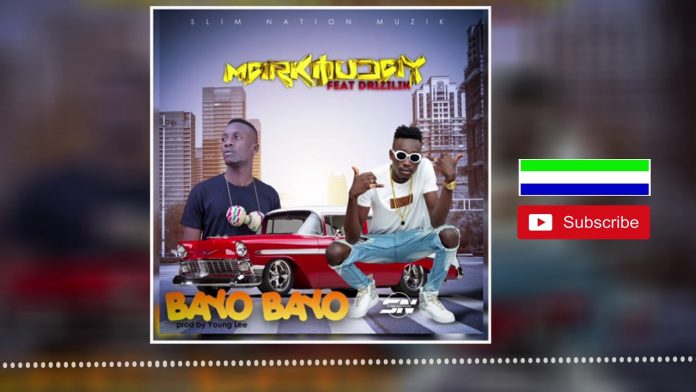 Markmuday as an artist was surrounded by controversy in January this year when it was rumoured that he was kicked out of Kabaka Multimedia Entertainment (KME). However, the singer addressed the situation in March this year saying that he was not asked to leave but left on his own accord. 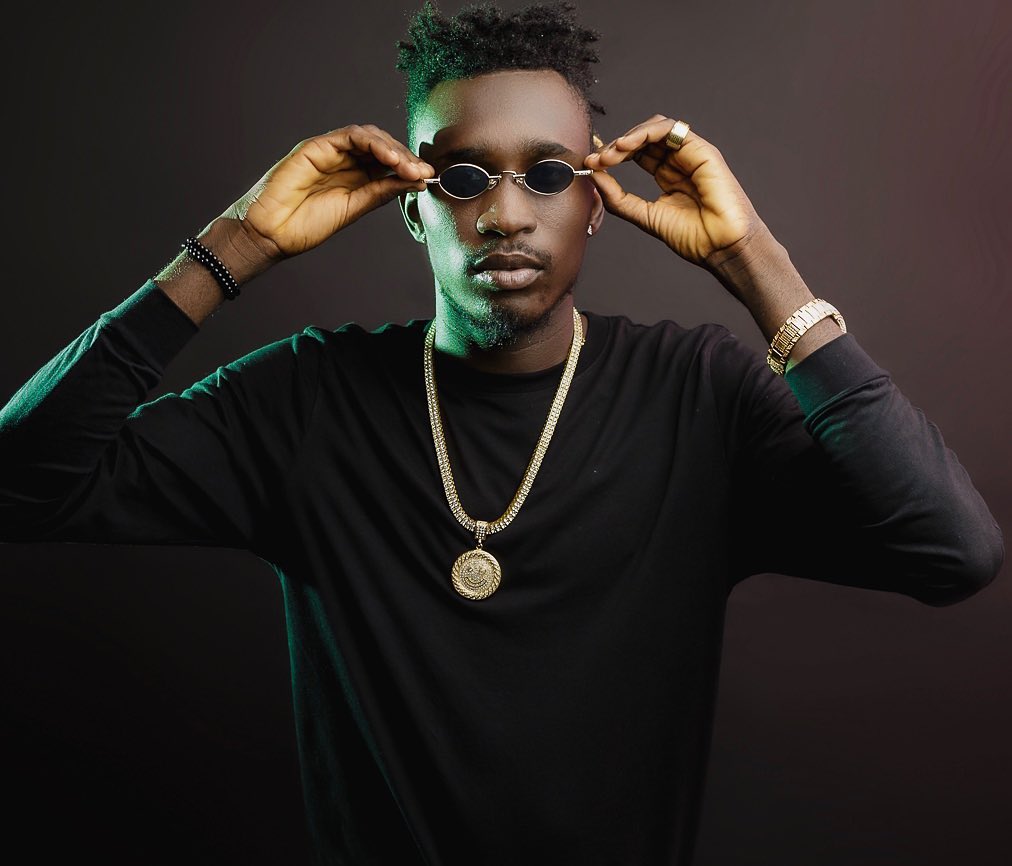 He seems to have put all of that behind him and focus on his music as he has released back to back videos of his two hit songs Baba and Bayo Bayo in the space of 4weeks.

Now the CEO of Slim Nation Markmuday is proving to be a force to be reckoned with in the music industry. Everyone is paying attention to him now because he has proved that not only can he go solo but he can be a leader as well.