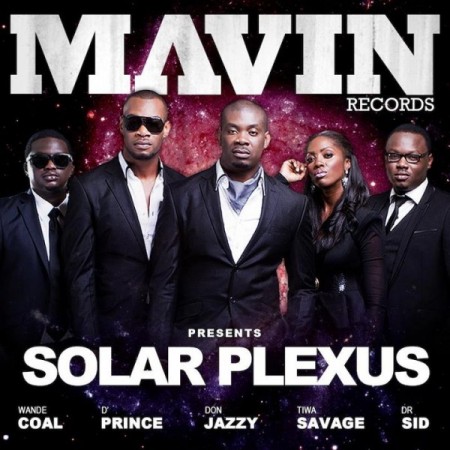 Don’t call it a come back cause he only kind off stepped to the side. Don Jazzy formerly of Mo’Hits a record label he made famous with D’banj has announced the launch of his new project, Mavin Records. Jazzy announced the dissolution of Mo’Hits via social media after D’banj reportedly claimed that he alone owned the label and that Jazzy was one of his artists. D’banj is signed to Kanye West’s GOOD Music.

According to the company’s website the name Mavin pronounced [May-vin] is “someone who is dazzlingly skilled in many fields. Other synonyms for mavin which can also be spelled as maven are guru, maestro, expert, whiz, and hotshot. No doubt Jazzy is a mavin.

The new record label has signed the likes of Tiwa Savage, Dr. SID, D’Prince, and Wande Coal. The star studded super group will release a compilation album, Solar Plexus on May 8th. This rebirth of Don jazzy is very Bad Boyesque a la Puff Daddy-P Diddy. The man is definitely wearing the hell outta that suit.

Technology has changed the way we play in...