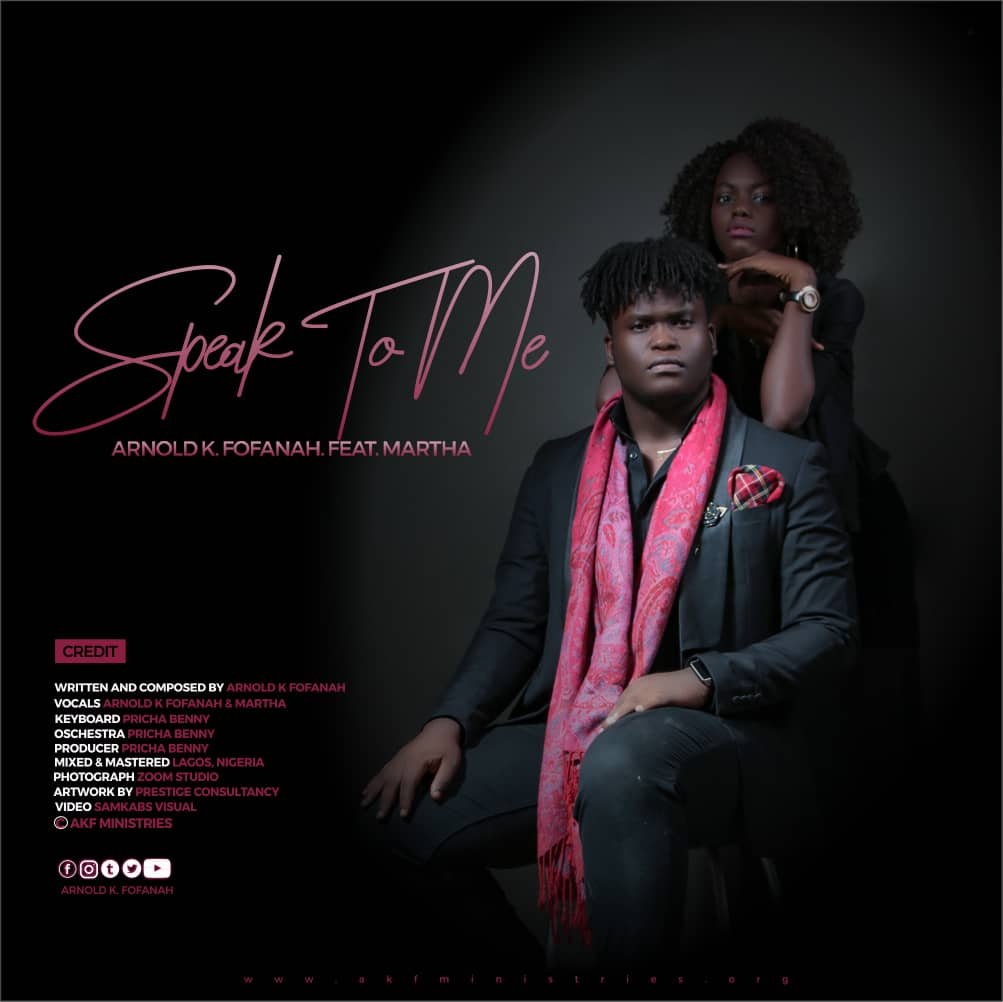 Speak to me is a song done on a concept of someone talking about his or her desperate desire to know God more and hear him. The song was written & composed by Arnold K. Fofanah and was produce by Pricha Benny. 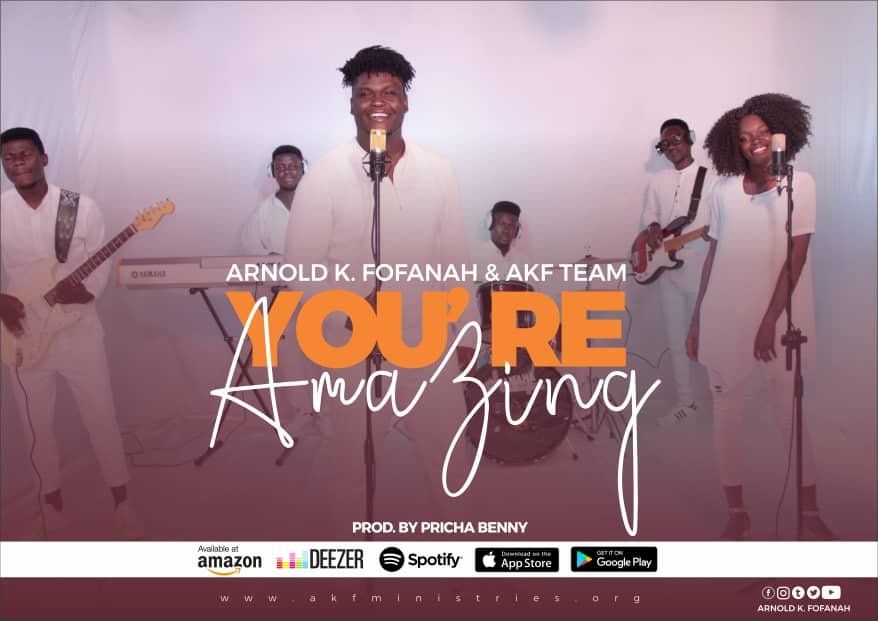 You’re Amazing is a song of admiration of who God is. The miracles he has done and his greatness beyond measures. God has revealed himself in so many levels in the life of Arnold K. Fofanah and with a deeper revelation of his greatness came you’re amazing. The song is set to minister to the heart and soul of everyone who hears it. 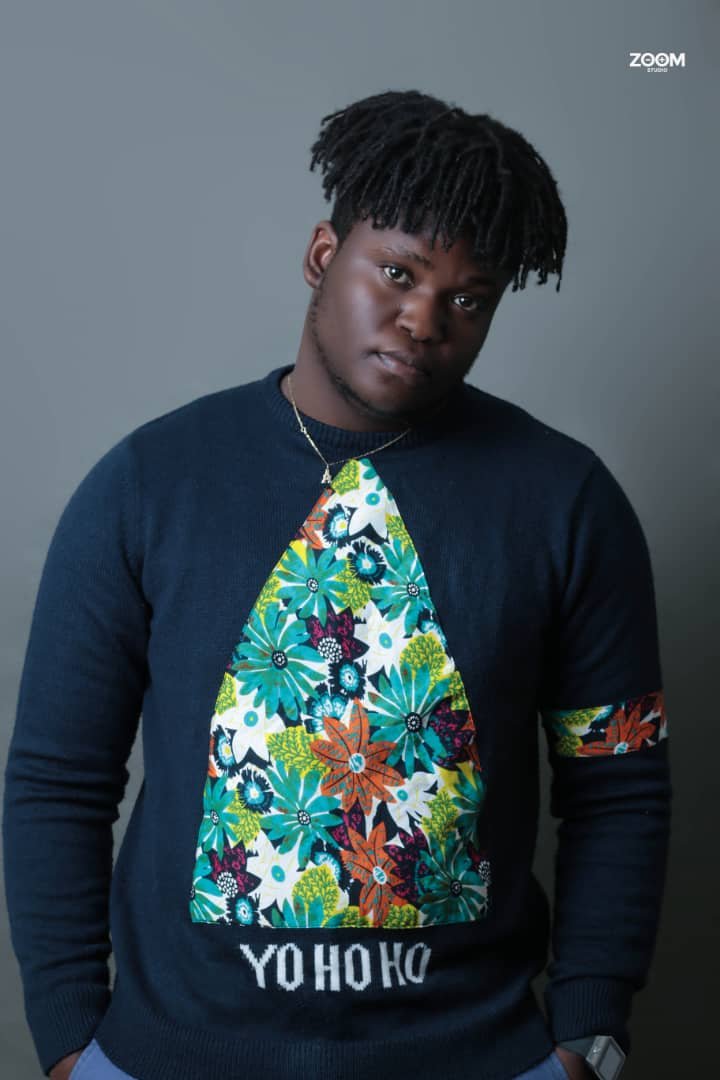 Arnold Keyilla Fofanah is multiple award-winning gospel recording artists, worship minister, songwriter and vocal coach of (vocal drift inspire) from Sierra Leone.
He was born and raised in Freetown, he attended the Sierra Leone Grammar School and then gained admission to into the faculty of engineering (mechanical department) Fourah Bay College, University of Sierra Leone.

His love for serving God is a big part of his life as he serves as the music director at the Jee’s Ministeries International Praise and Worship Team under the leadership and mentorship of Rev. Dr & Mrs Kai James Manyeh.

He has been awarded several awards across several categories by different awardees.

Stream and download some of his songs and administration.
Praise Madley – Arnold K Fofanah & AKF Team.

Turn it around – AKF

I depend on you – Arnold K Fofanah.

New music video: watch “Give Up” by Kaley...