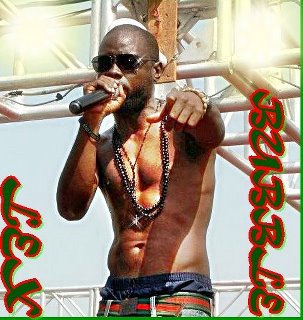 Lex Bubble has officially shut down Sierra Leone’s rap game. “Ghaddafi” is another Nick Asgill production featuring Freetown based rapper  by night banker by day Alex Fakondo Jr. aka Mr. Bubble. The only thing that we can say about this song is this : “It’s a wrap, Bra na Bra Borbor na BorBor”. Lex Bubble is definitely in a lyrical league of his own! This new track is officially making it to the playlist.

Biometric voter registration closes with over 2.5 million in Sierra Leone

In Case Yu Mis Am: Highlights from Sierra...