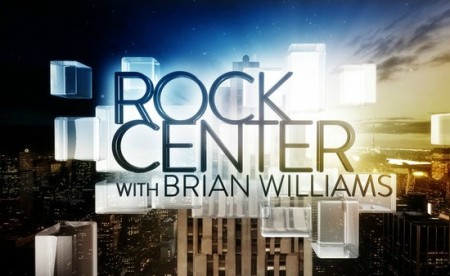 While Priscilla –  the slave girl’s story may not be new to some of you, this is probably the first major news broadcast in the US on Bunce Island and Sierra Leone’s connection to plantations in the Carolinas.

At age 10, a girl named Prisciala was captured, imprisoned on the Bunce island, and later sold into slavery to a rice planter in Charleston, North Carolina in 1756.

Meet Thomalind Martin Polite, a descendant of Priscilla and share her emotional journey back to Sierra Leone in 2005. Thomalind is one of the few Black Americans who can trace her genealogy back to the moment of capture.

When slavery was abolished in the US, many slave owners destroyed the evidence  linking them to it. However, Edward Ball, author of Slaves in the Family , and descendant of the slaver who owned Priscilla, found and shared his family’s slave owning records.

Noted anthropologist, Joseph Opala who is currently working to preserve the island, has spent much of his life and career trying to bring the world’s attention to Sierra Leone’s slave heritage. It is argued that perhaps more slaves left Sierra Leone’s Bunce Island than the more touristic Elmina in Ghana and Goree in Senegal.