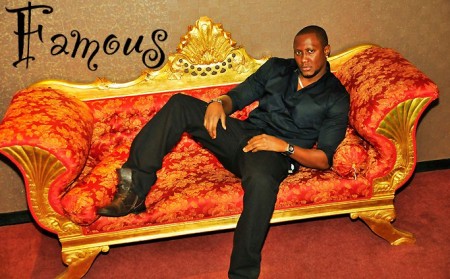 Sierra Leonean pop artist Famous birth name Frederick Peters has released the new single from his upcoming self titled album. The single  ‘Rise Up’ was produced by Nick Asgill.  Back in April I bumped into the duo at Q’s beach bar and they told me they were going to be collaborating on a song and here it is. Nick is a creative producer based in the UK while Famous you might remember from  his last big hit ‘Sebeh‘ from 2009.

"One Night Only’ New Music from M.anifest

A look at KME 2 months before Ecofest