Luther front man Idris Elba softens up in new music video. We love his acting chops, and buy any magazine with Elba’s photospread but is it too soon to add him to your ipod? Elba’s father is of Sierra Leonean origin and his mother hails from Ghana. Earlier this year in an Interview in the Guardian he said he was ashamed that he had never visited Sierra Leone or Ghana. “Its embarassing, I have to go”. The 38yr old Elba’s first trip to the continenent was for the filming of ‘Sometime in April’.
‘Private Garden’ is not Elba’s first foray into making or producing music. Infact he says music was his first love. His music alter ego Big Driis or DJ Driis has long since been spinning in clubs and parties in London Town. 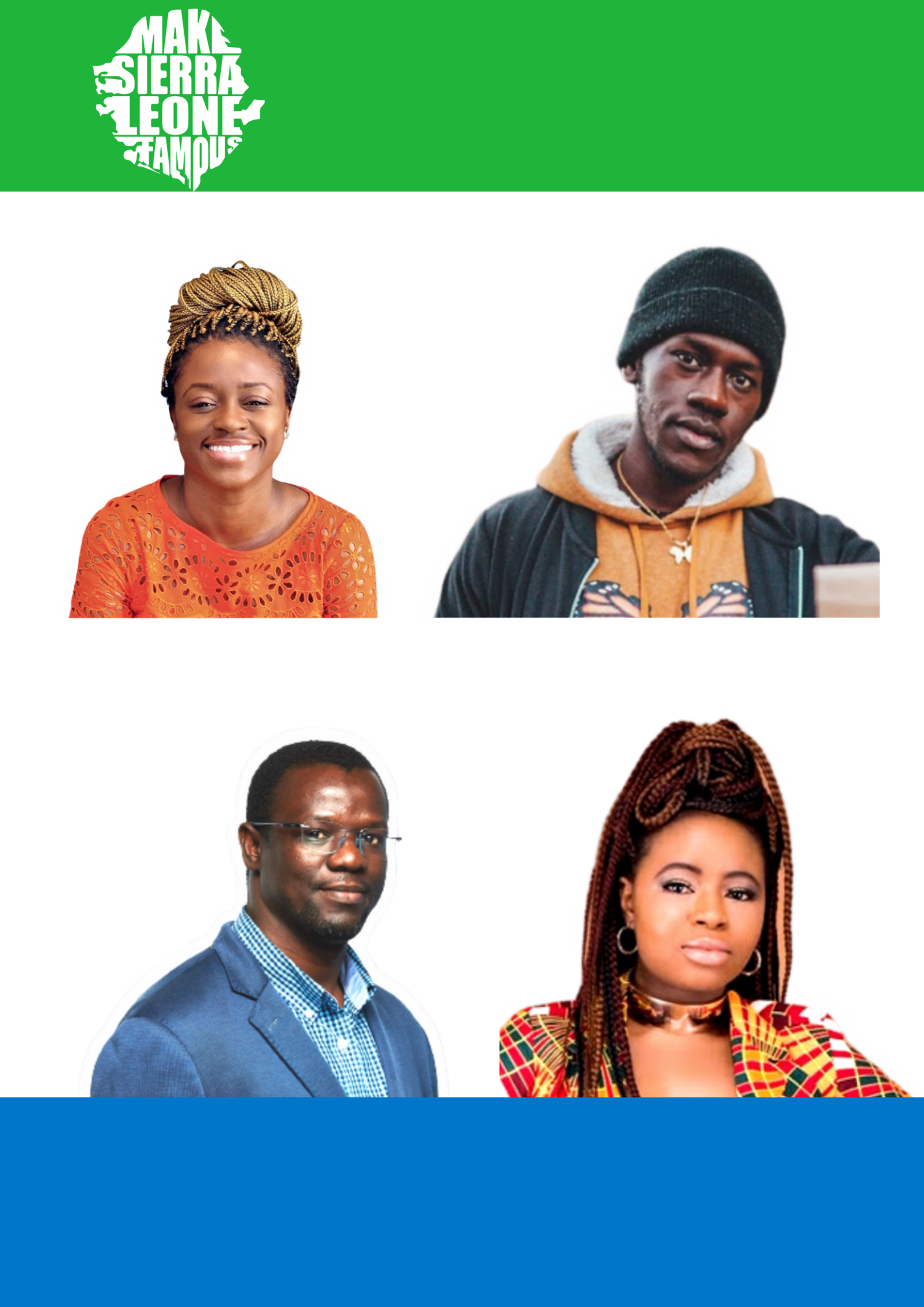