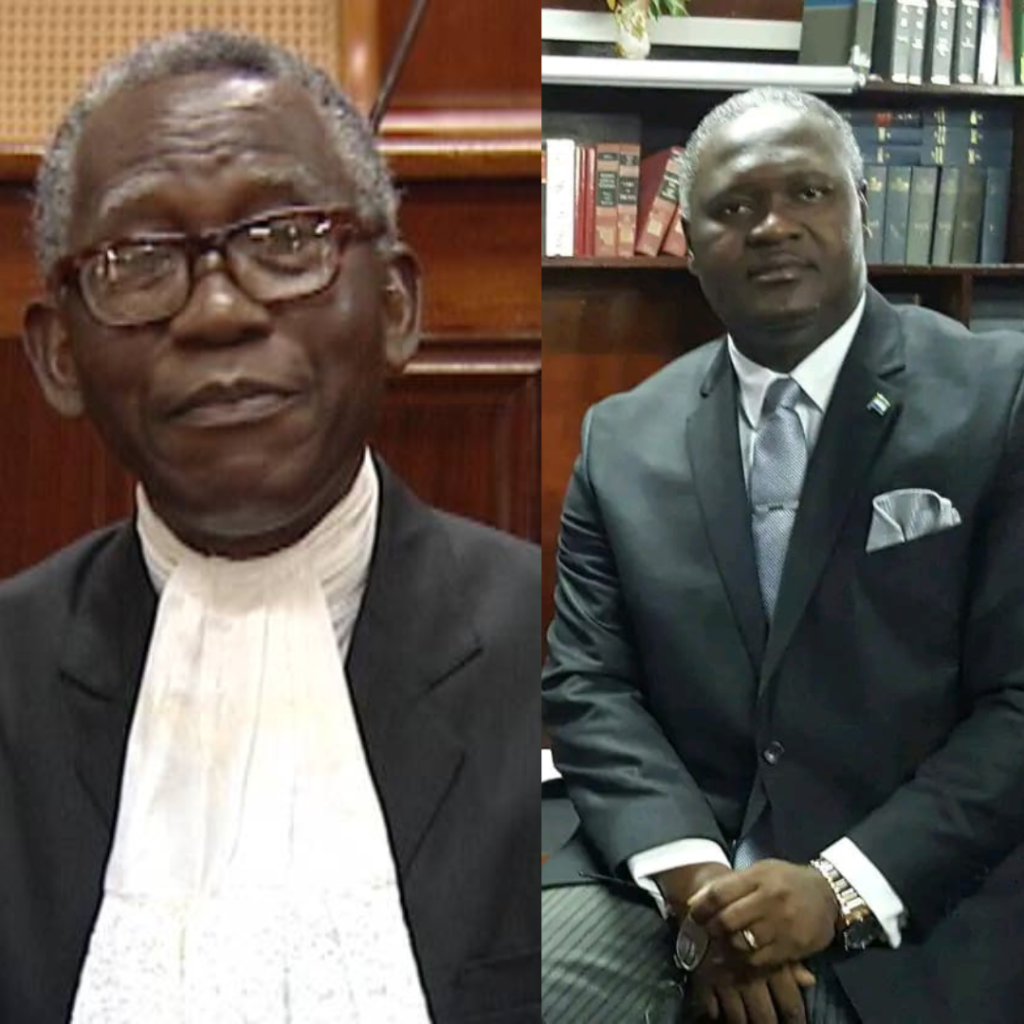 Proportional representation (PR) refers to a type of electoral system under which subgroups of an electorate are reflected proportionately in the elected body. The concept applies mainly to geographical (e.g. states, regions) and political divisions (political parties) of the electorate.

“It will be recalled, that the Proportional Representation, is itself a product of its time. It is a full-back position; when there are no constituencies or wards for the purpose of public election in the country. This was the rationale and the prevailing circumstances that warranted and justified the amendment introduced in 2001 as now contained in section 38A of the constitution,” the group of Lawyers maintained in their press statement issued on November 28, 2022.