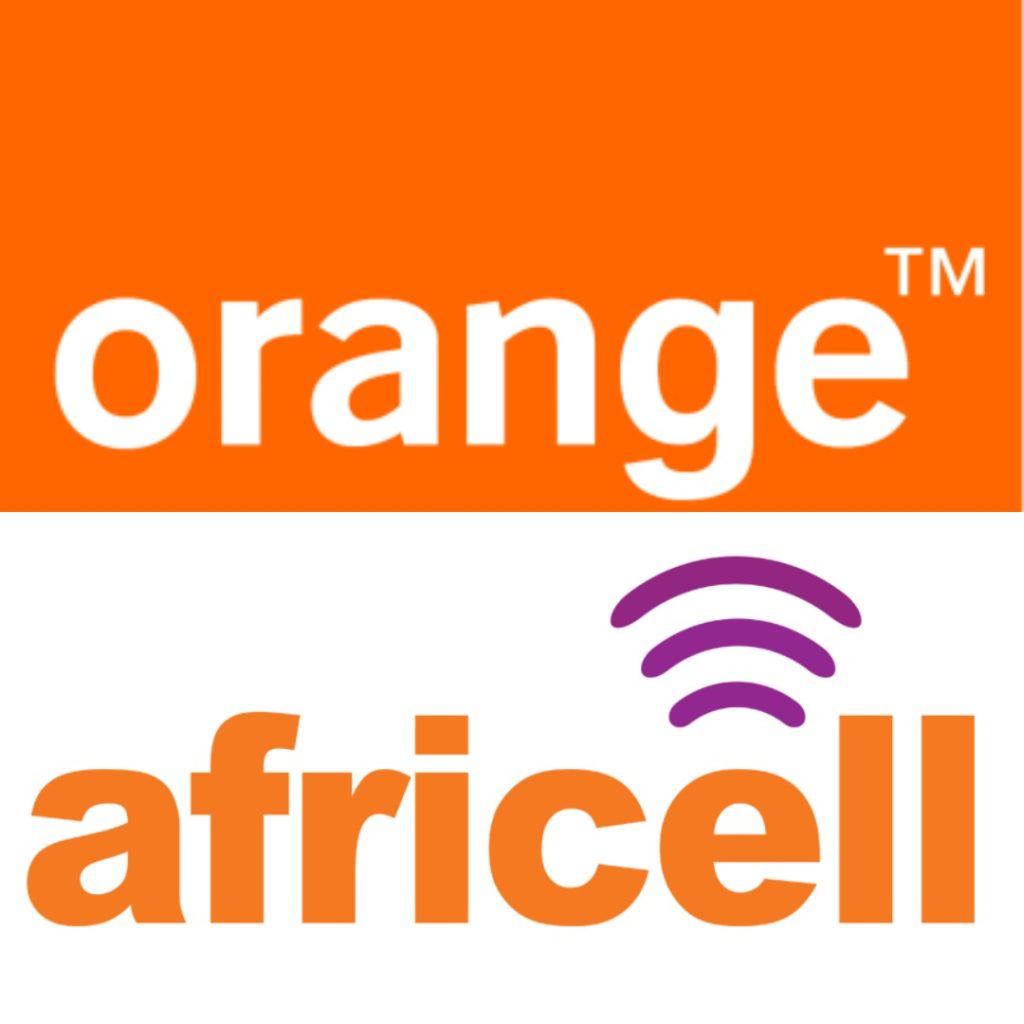 Orange and Africell Sierra Leone have informed the general public of an inevitable review of their tariffs. The companies said the review is prompted by the economic situation in the country which has seen the continual depreciation of the country’s legal tender – the Leones – against the dollar and the increase in fuel prices, and electricity bills.

The head of Public Relations and Corporate Social Responsibility, for Orange Sierra Leone, Annie Wonnie Karta told Radio Democracy that since January 2022, they have suffered quite a lot after investing largely to make their services accessible everywhere in the country. The last time they had a review that led to an increase was five years ago, in 2017. Mrs. Karta said it has taken that long because they have handled their challenges “with so much resilience… and empathy”, putting up a customer-centric approach in their operations.

She said at this point, nothing can be done except to bring the government and stakeholders in the sector to a table to discuss a review. This will prevent staff layoffs and withdrawal of services from places they exist, as well as a reduction in government revenue through the taxes they pay. She added that they have not been recovering both operational costs and capital expenditure, not to talk about making profits.

The two giant telecommunications companies boast of services that cut across the length and breadth of Sierra Leone and employ a combined estimated figure of 100,000 Sierra Leoneans. In addition to being one of the country’s biggest employers, they are also part of the government’s biggest taxpayers.

The Chief Corporate Affairs Officer, of Africell, Joe Abass Bangura, mentioned that with approximately 95% of mobile services provided by both companies, one suffers the same challenges as the other. Bangura stated that they pay for their services in USD. The cost of a megabyte per second was increased by 63% this year from 8 to 13, the terrestrial fiber was increased by 2400% from 0.4 USD to 10 USD

He said despite all  the increases in cost they have faced, they have not passed them on to their customers for the past five years, because they have been “absorbing it.” This, they have found “super precarious,” and things have to be done for the good of all parties.

Section 118 (1) of the National Telecommunications Authority Act 2022 states that “The Authority shall review the tariffs for public telecommunications services if such review is warranted by any rapid changes in the cost of living index and foreign exchange rates.

The expected review of tariffs will affect the cost of voice calls only. All other services will remain as they are, for now at least. They both confirmed.