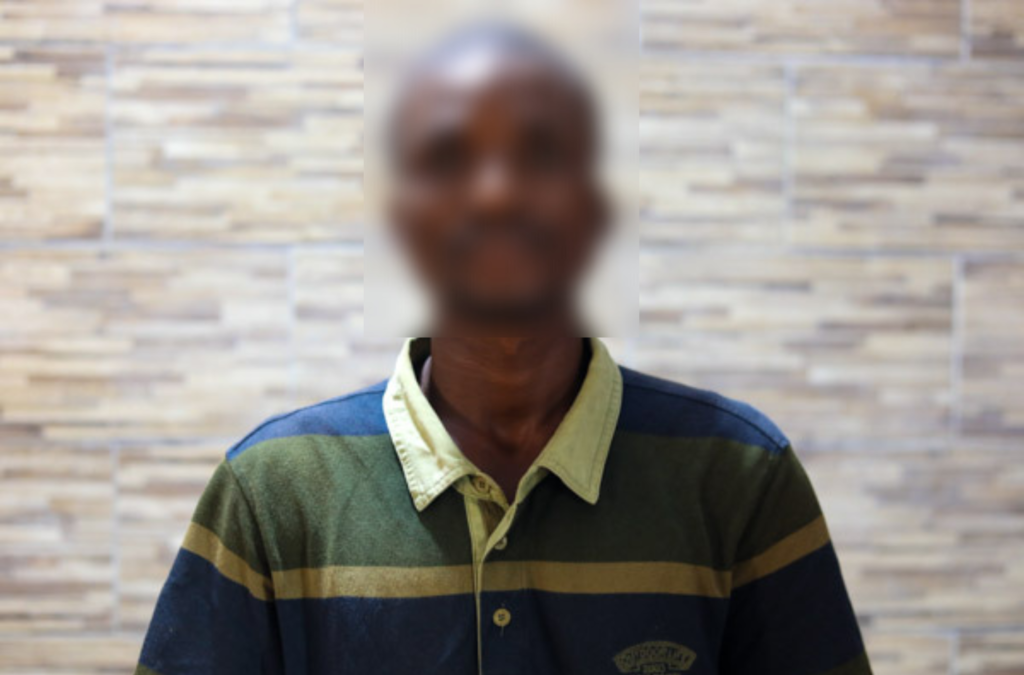 On Monday, November 7, 2022, a young man won over 107,000,000 Leones (107,000 New Leones) from Mercury International. The top-up seller whose name is Bakarr, bet over 200 Leones on multiple lotto tickets at his local Redbox Mercury retailer in Lunsar, Northern Sierra Leone.

Bakarr has been betting with Mercury International for several years now and this is his biggest win. His take home after tax is 94,000,000 Leones (94,000 New Leones), he has won smaller amounts in the past.

“I am assuring all of those who bet on Mercury International that the game is real, I was not expecting that I will be paid immediately because I won such a huge amount, but the story is different,” he said.

However, this is one of two big wins that occurred this week. On Saturday, November 5, 2022, a building contractor won the sum of 163 Million Leones after betting with two Leones for 8 teams. From December 2021, the betting company has paid over 1.5 Billion Leones to dozens of customers who won. One of which won over 500 million leones, the highest winning on a single ticket from Mercury International.