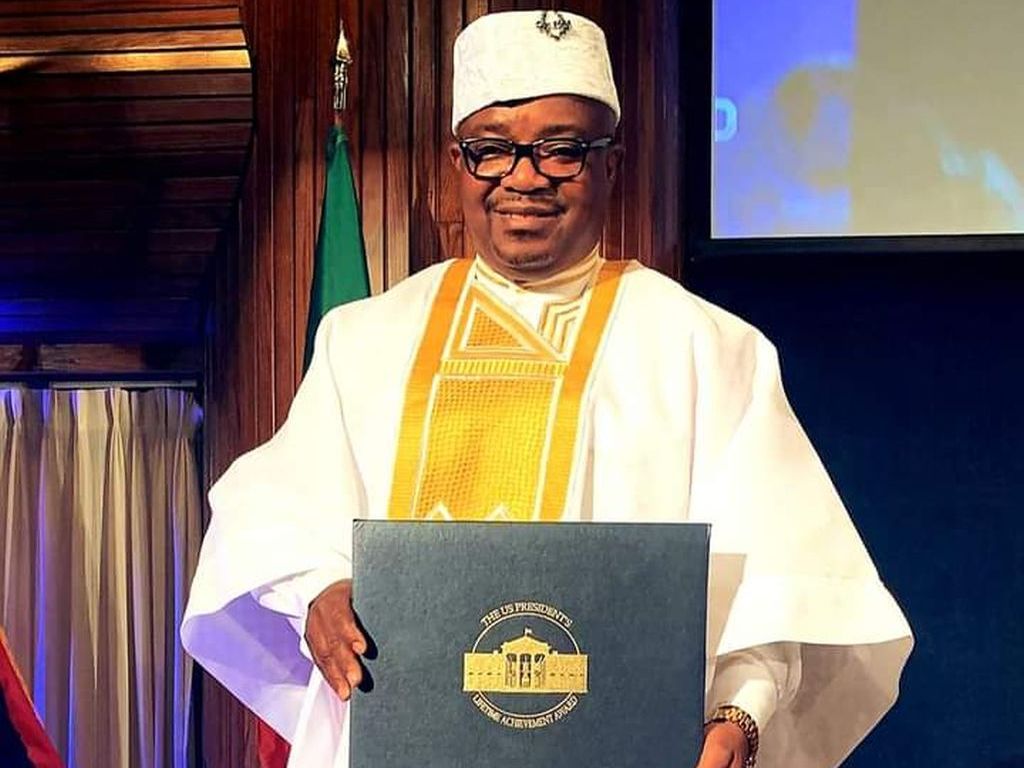 The award is in recognition of his service to young people and society. The African Beat presenter in an interview on Straight Talk Africa said that this recognition encompasses a lot, as has done a lot of voluntary work to address the needs of other people.

“Some of us go out on Sundays to the homeless shelters, we prepare food to feed and clothe them,” he said.

He further said that as a theater actor he uses his talent to bring the community together, as he took different kids on summer holidays to form a Drama Summer Camp, teaching them drama, dancing, and music, with the aim of keeping them away from the streets.

Recently, Vandy was one of the recipients of the African Community Service Awards, in recognition of his support to Africans worldwide.

As host of the African Beat on Voice of America, he interviews international superstars from the African continent and helps them showcase their talents.