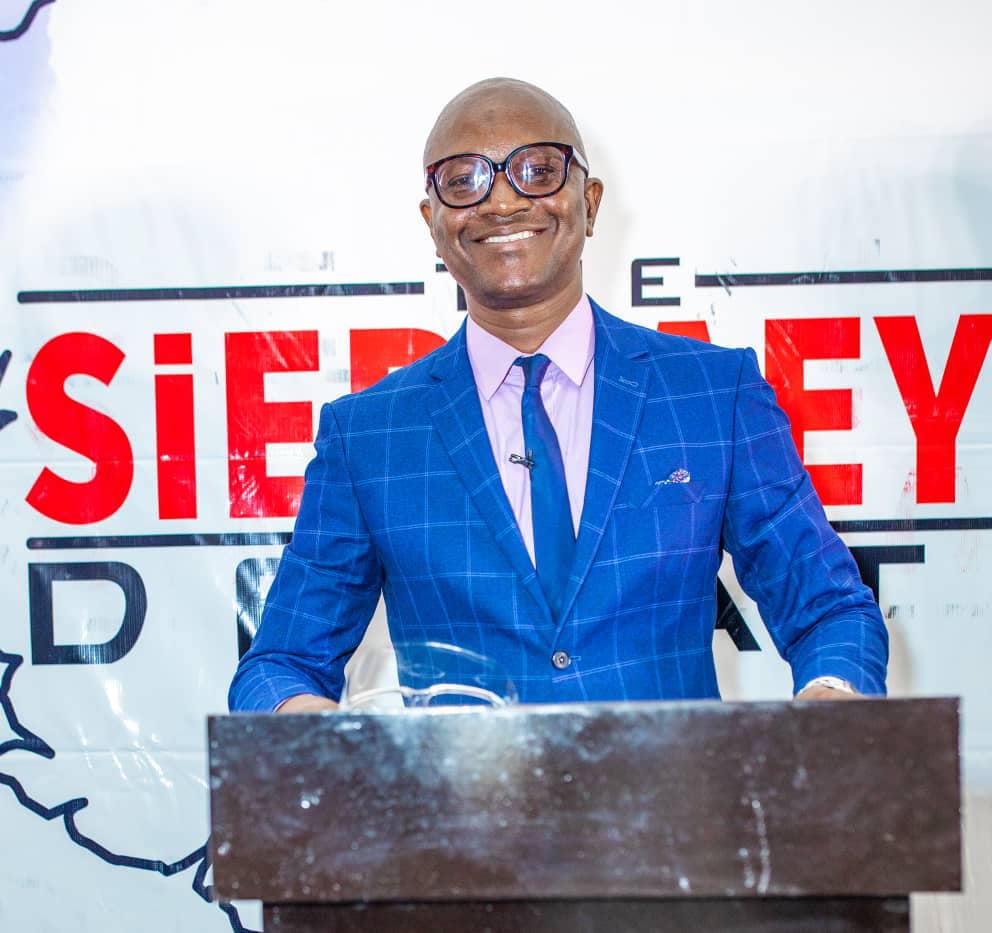 Sierra Leonean journalist and BBC reporter, Umaru Fofana in a social media post on Monday, October 3, 2022, assured members of the public that he remains committed to reporting the truth, amidst public criticism he has faced in the past.

For over two weeks, Fofana has faced so many criticisms, after he reported an incident of Sierra Leone’s First Lady, Madam Fatima Bio, in a video disclosed that her husband, President Julius Maada Bio owns a Ph.D. in coup d’etat.

In response to, Fofana’s report on the BBC, the first lady expressed her disappointment and claimed that the information was fake news.

Fofana, in his post, shared a story of how he was shot in his right leg 25 years ago by soldiers, for reporting the truth. He further explained the ordeals he has faced for the past 14 years for standing up for the truth and holding the balance.

He claimed that politicians across the party divide, political supporters, and some local media members have attacked him across several platforms because they were paid to do so.

With all these challenges, Fofana reaffirms to the public that he will continue to resist and remain undaunted as long as he is a journalist.

“I know it is hard to speak the truth in a society where almost everyone has vested interests, a society where lie reigns supreme, and a society where acquiring ill-gotten wealth is not shameful. I may not be perfect – none of us is – but I will continue to resist and remain undaunted for as long as I remain a journalist – my passion, my profession,” said Fofana.

Lastly, he warns that those trying to force him to do otherwise of what he has dedicated to doing will continue to waste their time.

Nonetheless, the vibrant journalist who is an inspiration to many young people across Sierra Leone has faced similar criticism, where people who might defend him one day, will be the same ones labeling him.