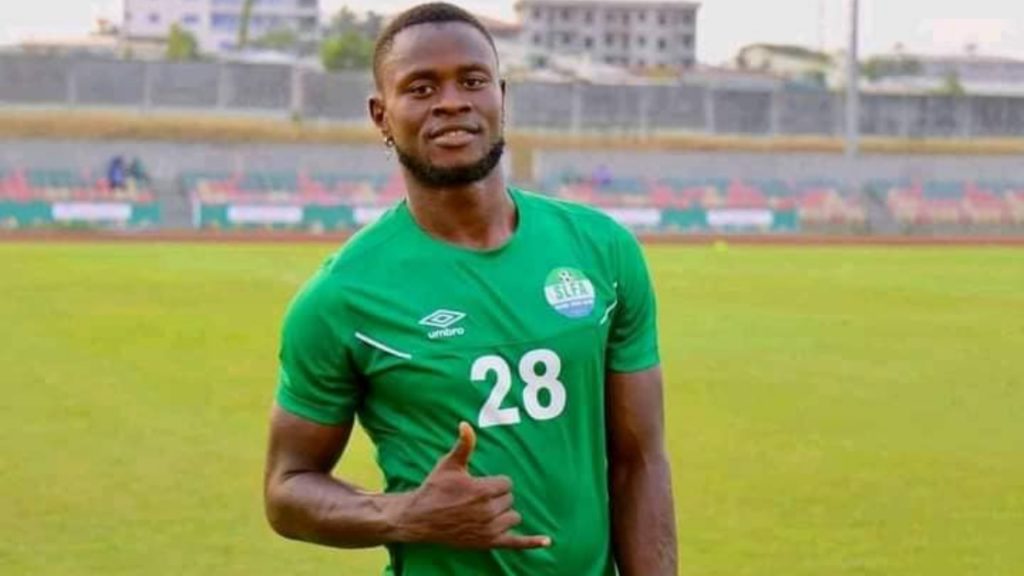 Over the past weeks, there have been controversies on Kamara, after having contractual issues with Libyan champions Al Ittihad SC. The forward was reported to have signed a two year with Al Ittihad and later on, he wanted to breach the agreement of the contract.

SLFA in their press release, states that they are gathering information on the said matter, including Kamara’s status under the Libyan FA.

Kamara, 22, was fired by Bo Rangers on September 1, 2022, due to what the club claimed to be negligence of established standards of good morals and sportsmanship.