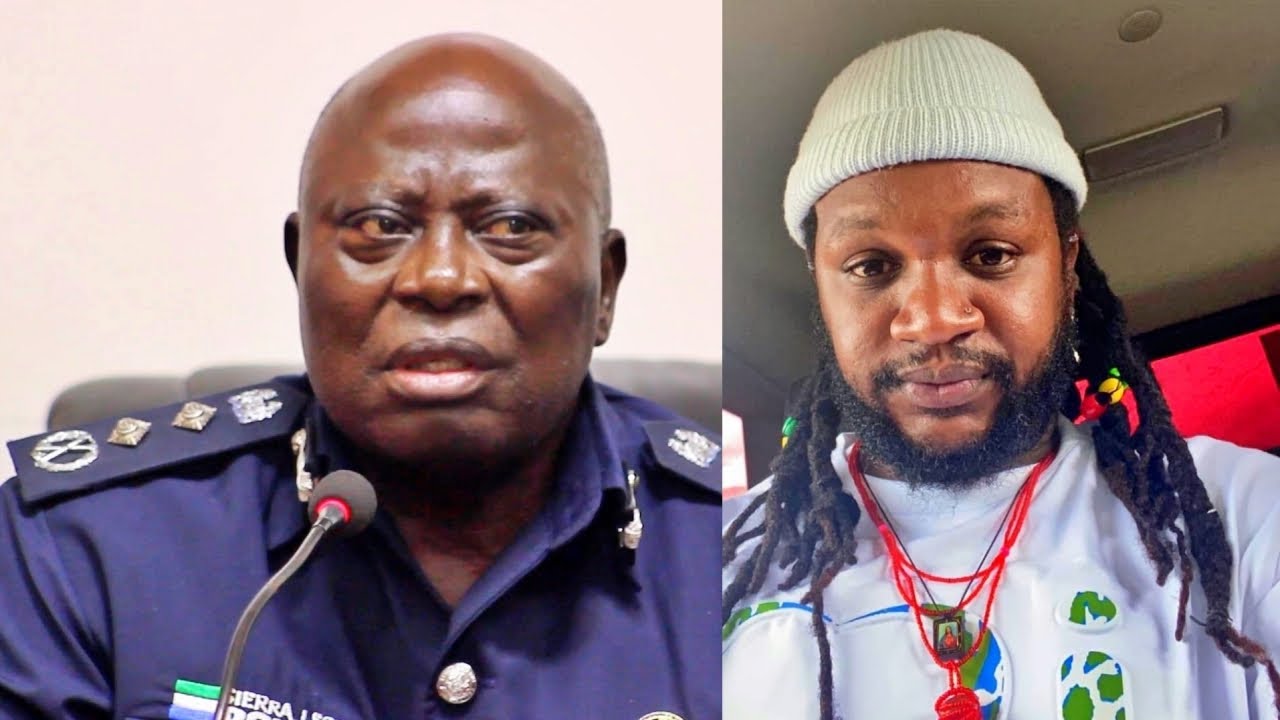 Sierra Leone Inspector General of Police, Ambrose Sovula has in an interview with the BBC said that popular musician LAJ, who was in police custody for allegations of robbery with violation wanted to use his dreadlocks to commit suicide while in detention.

This comes after several state institutions have issued statements condemning the action by the police to cut off the hair of the musician forcefully, citing that the treatment of the artist by the police is inhuman and it’s against his human right.

The musician who was arrested on Sunday, June 12, 2022, was denied access to his family and legal representatives. It was claimed that he was also injected with an unknown substance, but the police denied the allegation.

IGP Sovula, said in the interview that the police have done nothing bad and confirmed that his hair has been cut based on a Standard Operating Procedure (SOP) at the detention facility.

“He thought he was being arrested unjustly so he was using his hair to strangle himself,” said IGP Souvula.

By 5 pm today, LAJ was brought to court, and he was sent on remand to the PaDemba Road Correctional Center as he is answering to four counts charges including robbery with violence.

The musician is one of the most controversial and popular entertainers in the country. His arrest by the police brought up several national outcries, as citizens used different means of communication to condemn the action of the police.