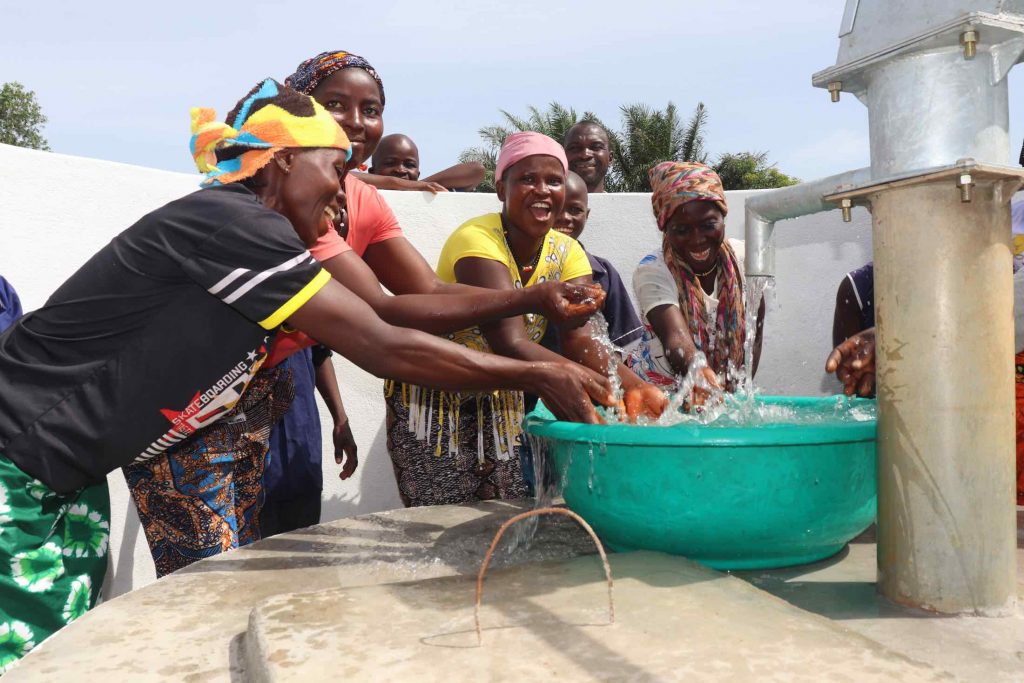 The engineers at Guma Valley Water Company, the main water supplier in the country’s main city complained that the rapid increase in the number of residents in Freetown has vigorously outstretched their supply capacities.

But also, human activities including deforestation and many others are one of the main contributing factors adding to the continuing global climate effects that are continuously improving the water shortage.

Communities across the city go a couple of days or weeks without water, and sometimes people piled up in gutters or walk long distances to fetch water for their homes or businesses.

In recent years, it has been proved that one of the major causes of the high rate of teenage pregnancy is as a result of the time girls spend on the streets fetching water mostly at night.

President Julius Maada Bio visited the main water catchment for Guma Valley at Mile 13 in April this year and concluded that deforestation has had catastrophic damage to the environment. He further blames senior government officials for that.

Other institutions like the Human Right Commission of Sierra Leone say the inaccessibility of water in Freetown threatens key human rights.