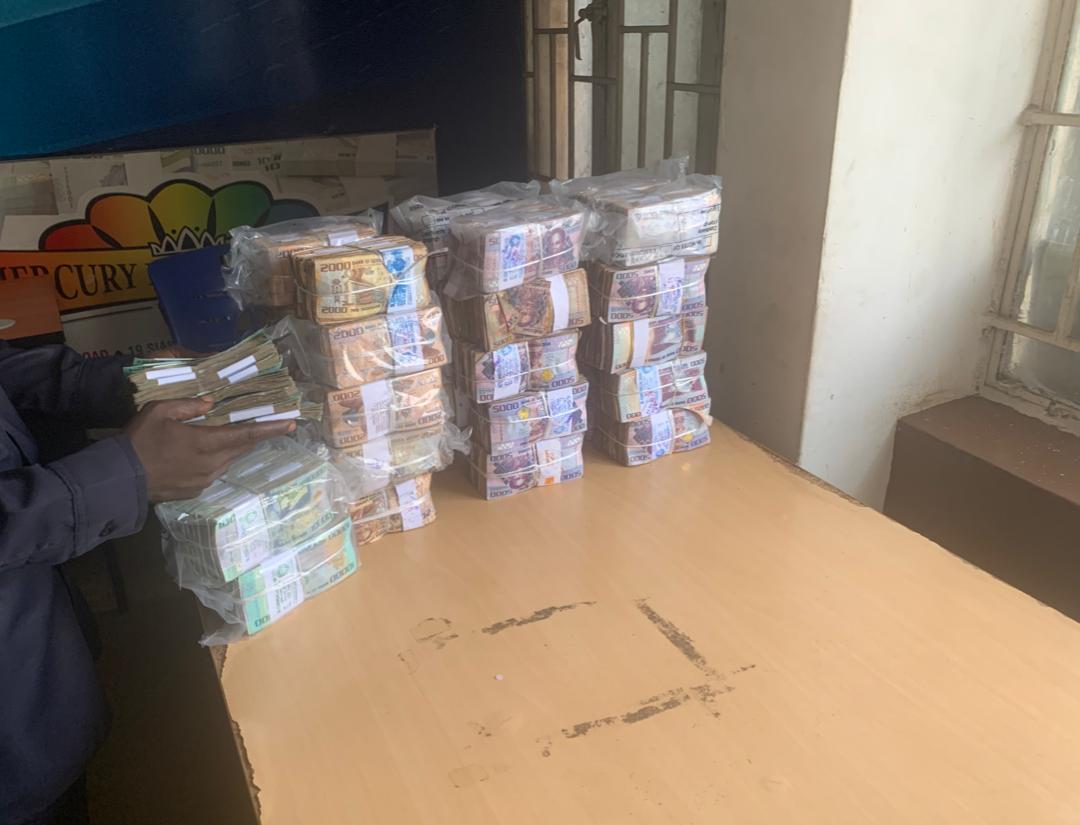 On Monday, May 23, 2022, a man won 91 Million Leones from Mercury International. The civil servant whose name is Ishmail K. bet two thousand leones for 15 teams on a single ticket at his local Redbox Mercury Bookie in Freetown.

Ishmail has been betting with Mercury International for over two years and this is his biggest win. Some months back he won about two Million Leones. His take-home for this winning is 75 Million Leones after tax.