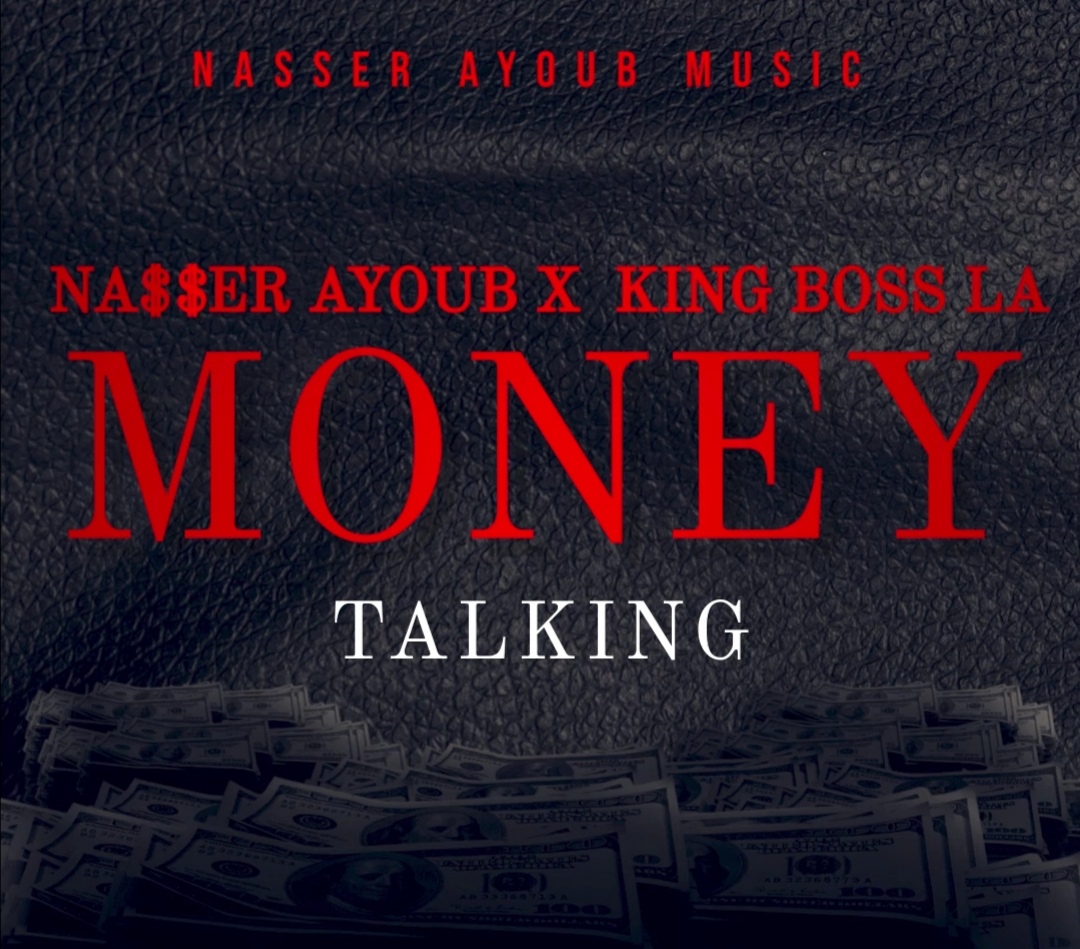 As the title implies, Money Talking is a song that expresses the struggles of making money and trying to be successful in life. King Boss LA through his lyrics talks about how people will want to come around you when they know you have succeeded, even though they are not part of the struggles.

The song was released on Wednesday, March 23, 2022, and it’s now available on YouTube & Audiomack.