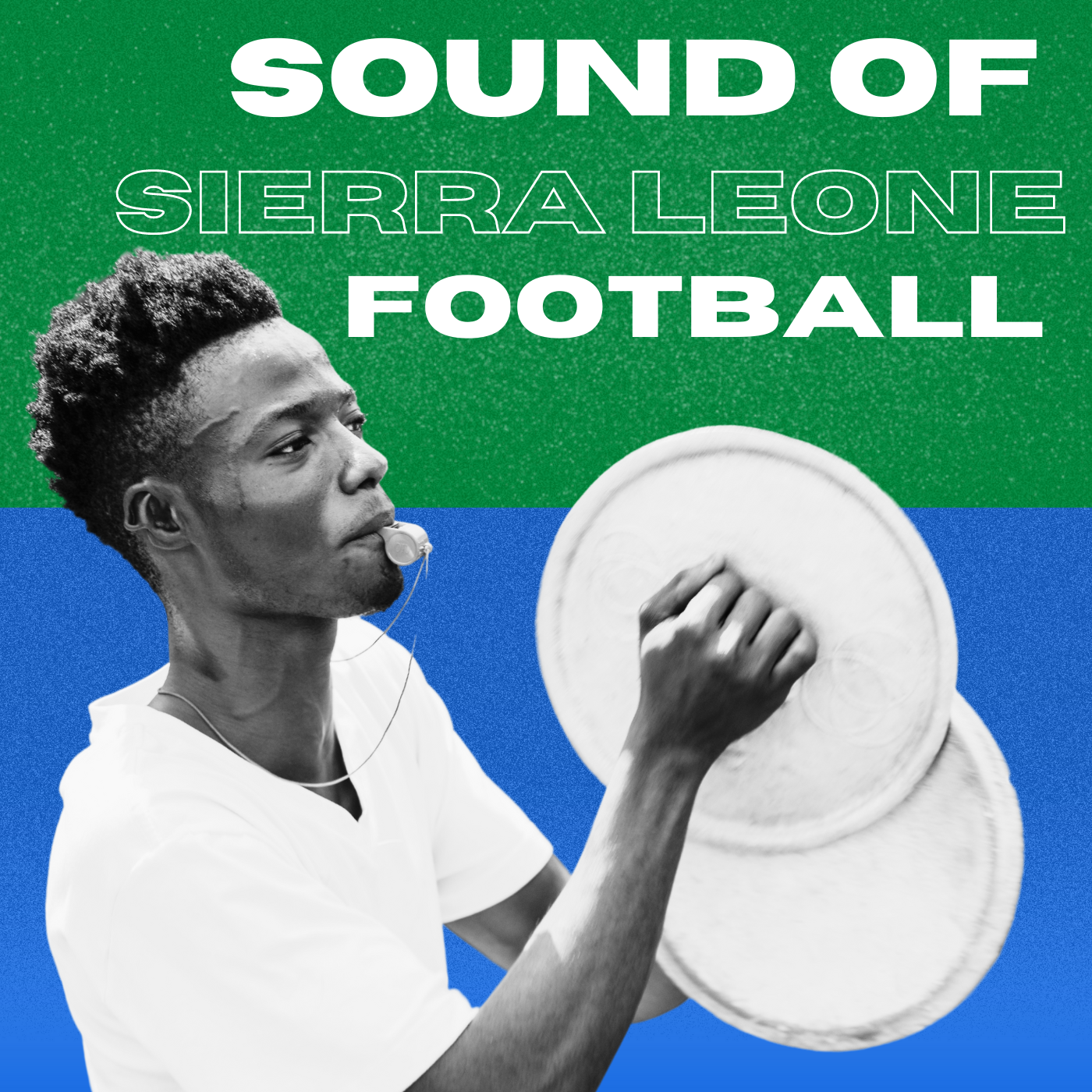 Sierra Leone is playing at the African Cup of Nations (AFCON) for the first time in 25 years. This Is our third time at AFCON. The majority of Africans watching Leone Stars have never seen our team play at this level. As we continue to shine at AFCON they’ll start to Google us. They’ll want to know and understand where all this talent has been hidden all this while. Wi don shock dem en wi get for continue for shock dem.

While everyone is focused on our talent on the pitch they should know it doesn’t stop there. Beyond football, Sierra Leone has lots to offer in arts and culture. And the best way to share that with the rest of Africa is with our music!

I’ve curated a list of songs with help from everyone in #SaloneTwitter who sent in their suggestion for this list. Not all the songs submitted made it but the artists are here. My selection process was random but intentional. I considered the artist’s popularity, the song’s popularity, the uniqueness of the sound, and also the cultural value of the song. I measure cultural value based on how much a song sounds Sierra Leonean and to sound Sierra Leonean is to have words and expressions in a Sierra Leonean language, and infuse bubu, palm wine, or gumbay instruments. Lastly, I also chose songs that were more uptempo meaning afro beats, raga, and hip-hop because this is a playlist I made for football.

Some songs are over a decade old but when they were released they were iconic and so I’ve made sure to include those classics as well. I understand that with all lists, this is going to cause problems for me when those who feel they should be included are not.

I have not intentionally excluded anyone. If your favorite artist is not here, it doesn’t mean they’re not amazing. It just means they are not here. None of the artists included asked me to include them and I didn’t let any artist know in advance that I was including their work.

Here is my list of 25 Unforgettable Hits by Sierra Leone’s Best Musicians, and Artists. This is The Official Sound Of Sierra Leone Football: