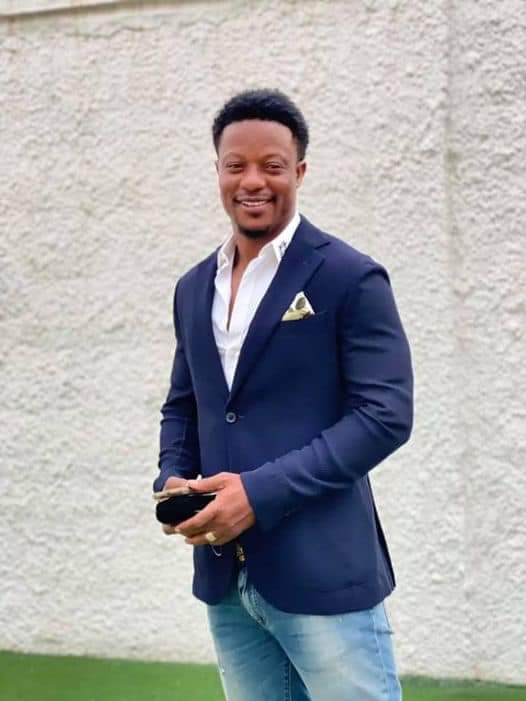 According to a press release from SLFA, his appointment is in appreciation of Kallon’s contribution to the development of Sierra Leone football as a player, coach, and administrator. The former Inter Milan football star played a very vital role in the inspiration of players during the qualifications of the Africa Cup of Nations.

However, he has been involved in the national delegation traveling to Cameroon for the Africa Cup of Nations.