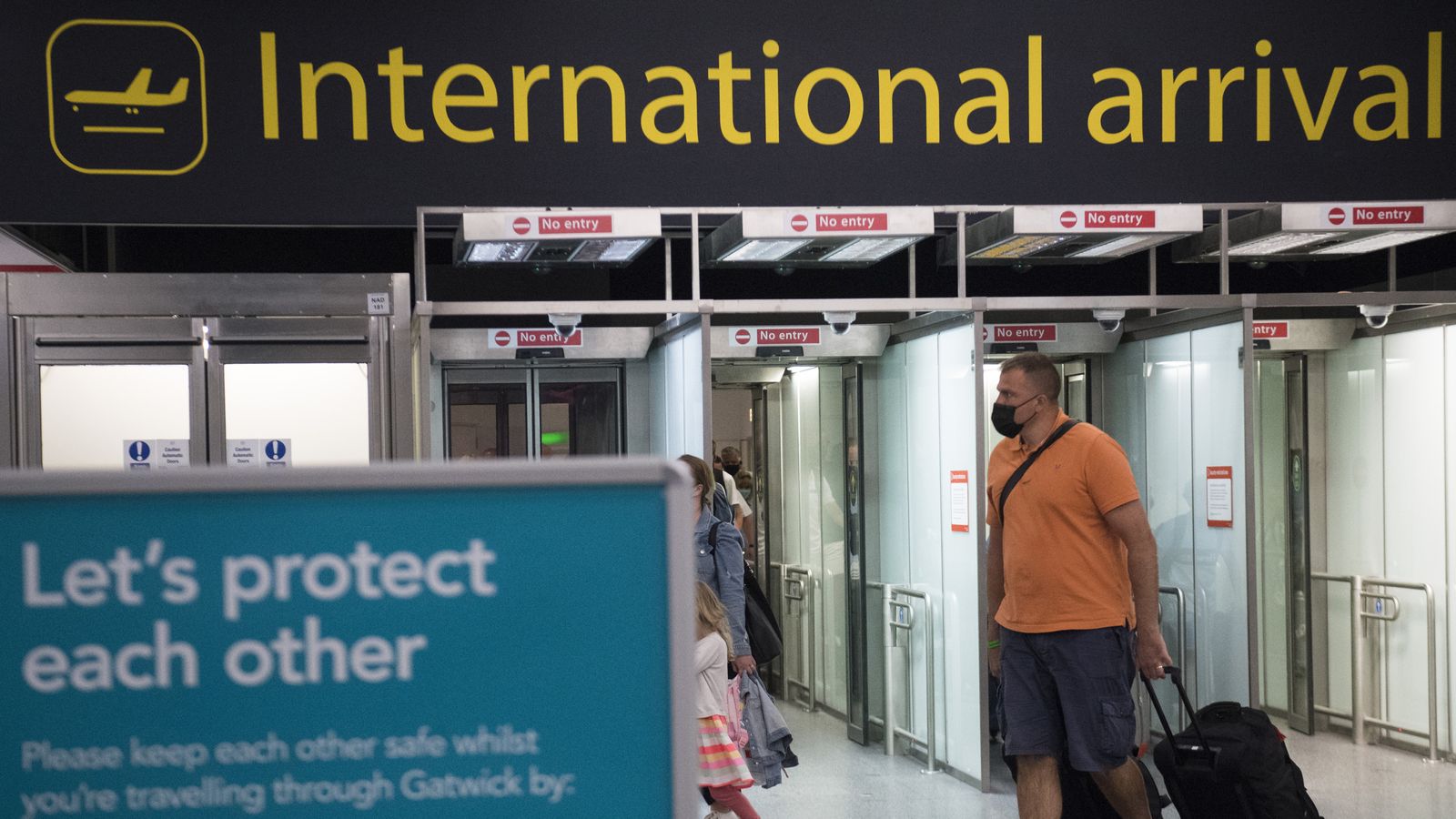 The UK Government on Tuesday, December 14, 2021, announced that it will remove the travel restrictions on all African countries with the Omricon Covid-19 variant on its red list.

African countries on the red list are Angola, Botswana, Eswatini, Lesotho, Malawi, Mozambique, Namibia, Nigeria, South Africa, Zambia, and Zimbabwe. The red list was reintroduced in November this year as a way of reducing the spread of the pandemic after the Omricon variant was detected in South Africa.

This decision came after the UK government had received criticism from different global institutions and individuals like Antonio Guterres – UN Secretary-General, Tedros Adhonam Ghebreyesus – WHO Director-General, and Ambassador Sarafa Tunji Isola – the Nigerian High Commissioner to the UK.

The UK Health Secretary, Sajid Javid said the spread of the new variant is uncontrollable and the rules no longer had many purposes.

“Now that there is community transmission of Omicron in the UK and Omicron has spread so widely across the world, the travel red list is now less effective in slowing the incursion of Omicron from abroad,” he told Parliament.

“Whilst we will maintain our temporary testing measures for international travel we will be removing all 11 countries from the travel red list effective from 4 am tomorrow morning.”

All UK arrivals from red list countries are required to pay for and self-isolate in a pre-booked, government-approved hotel for 10 days. But with all 11 countries being removed from that list, it was confirmed that those currently in managed quarantine would be allowed to leave early and “follow the rules as if they had arrived from a non-red list country”.

Some travelers had paid thousands of pounds to stay in government-approved quarantine hotels, with complaints of chaotic organization and inedible food during their stays.

Anyone who has tested positive will to remain in isolation, the Chancellor of the Duchy of Lancaster Stephen Barclay told the House of Commons.

Mr. Javid also said earlier he was “very persuaded” by calls to reimburse people and hoped to make an announcement on that soon.