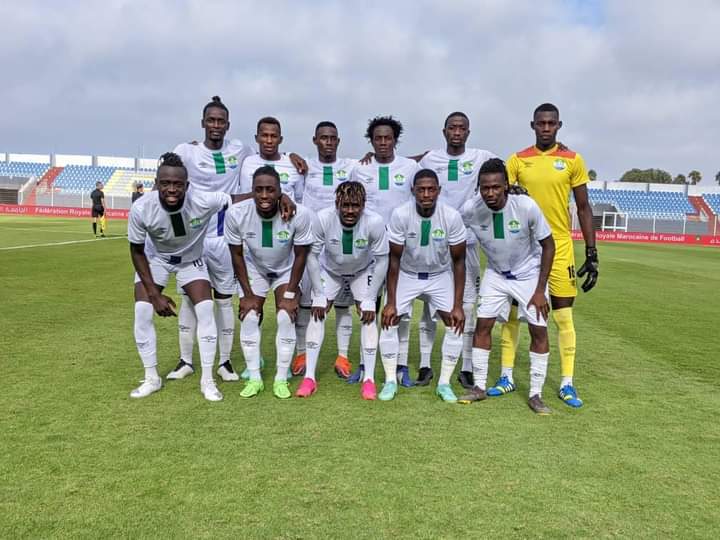 Sierra Leone men’s national football team, Leone Stars have moved up to 107th from the 108th in the latest FIFA October rankings.

The new rankings have moved the national team one place up in the latest performance grading system by the world football governing body. The promotion comes after the team qualified for the 2022 African Cup of Nations for the first time in 25 years, the team also had impressive performances in different matches played recently.

Before their last encounter with Morocco which they suffered a defeat of 2 – 1, the team had maintained an unbeaten record of over 7 games and this has been described by many Sierra Leoneans as a great improvement.

Meanwhile, the team is ranked 24th in Africa, as Belgium and Senegal are leading the world and Africa respectively.