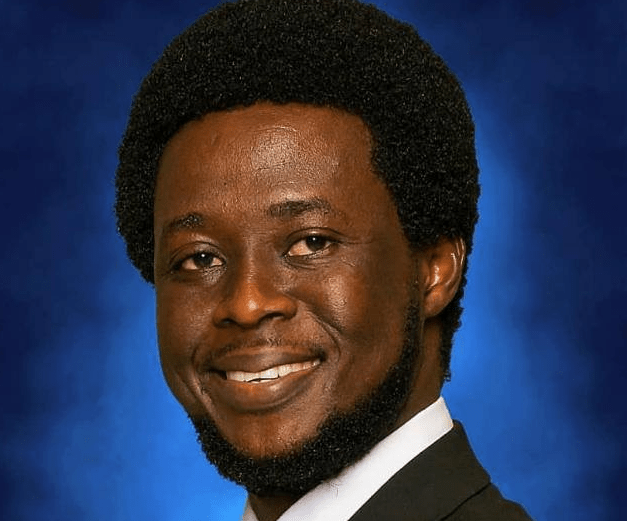 Sierra Leone’s Anti Corruption Commissioner, Francis Ben Kaifala has been named as one of the “100 Most Influential People of African Descent Under 40”.

The Most Influential People of African Descent is an annual list that celebrates and recognises Africa’s most brilliant personalities under the age of 40 that are performing excellently and creating an impact in their communities across the globe.

Francis Ben Kaifala, is also a Board Member of the African Union Advisory Board on Corruption (AUABC), President of the Network of Anti-Corruption Institutions in West Africa (NACIWA); a Lecturer at the Fourah Bay College, a Poet and a Renaissance Leader.

Kaifala has been recognised in many awards. In 2019 he was recognised as an “Obama-Africa Leader”, “100 Most Influential Young Africans”, and in 2021 the US State Department awarded him as  “International Anti-corruption Champion”.