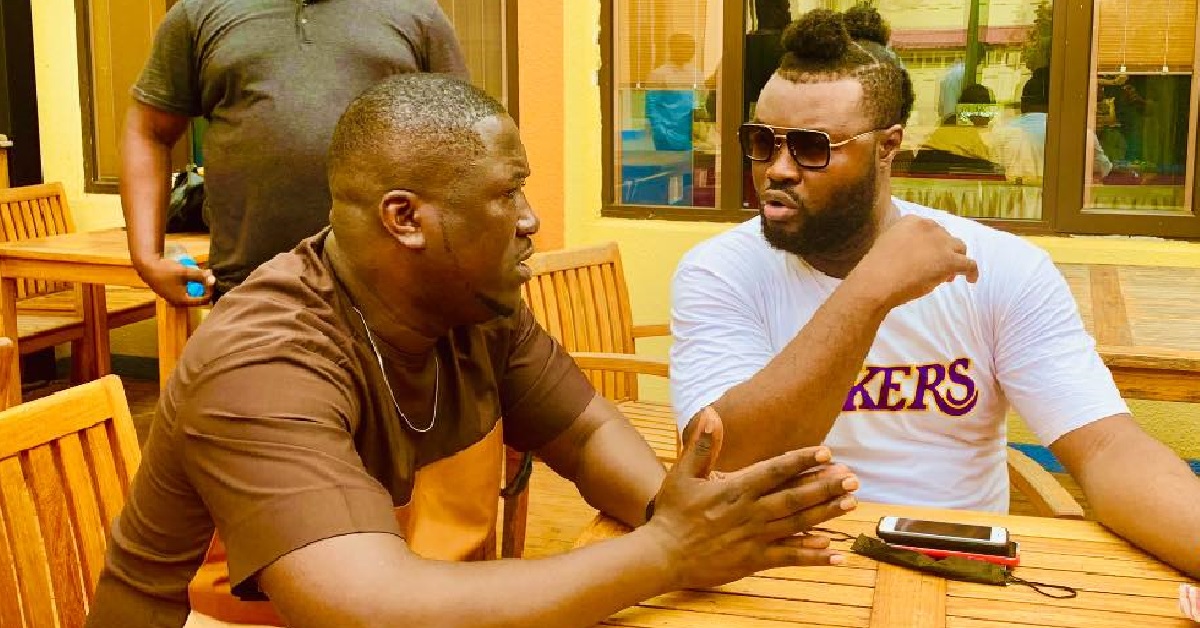 Sierra Leonean entertainer, Emmanuel Artical Foyoh has in a Facebook post cast blame on fellow entertainers for allowing the Ambassador of entertainment in Sierra Leone, Kao Denero to destroy the country’s industry.

This comes after Ibrahim Prezzo Koroma, the secretary of the entertainment board appointed by Amb Kao tendered his resignation letter from the board after he claimed that the ambassador is dividing the entertainment industry in the country.

In the post made by Foyoh, he states that the majority of his colleagues are sitting down comfortably watching Kao Denero dividing the entertainment industry of Sierra Leone and that Kao, the Ambassador of entertainment has not done anything impactful in the industry since his appointment.

“Hello, Entertainers. We are all sitting down with folded hands and feet watching Kao Denero dividing our industry, instead of bringing people together all in the name of Nasty Ambassador. I’m fed up with this style, trust, can you imagine since he was given the ambassador position, which development has he brought to our industry, instead every other day all we see are resignation letters from his board. Our industry is now nasty with politics, greed, selfishness, hatred and all sorts of things,” he stated.

He ended his post by asking God to save Sierra Leone’s entertainment industry.